Reltio, a master data management (MDM) platform that helps enterprises unify data from myriad sources to unearth new insights, has raised $120 million in a round of funding at a $1.7 billion valuation.

The raise comes as companies across the industrial spectrum look for new ways to harness vast swathes of data from across all their apps, files, databases, data warehouses, and more.

Founded in 2011, Redwood City, California-based Reltio’s platform constitutes several products that fall under a broader “connected data platform” umbrella. These include Reltio Identity 360, which counters fragmented customer information by aggregating and reconciling data from hundreds of sources to create what it calls a “single source of truth” for any individual person’s profile. This is all about creating a universal ID — “one person, one profile” — with Reltio combining data, identifying and removing duplicates, and merging attributes from different sources.

“Reltio’s focus is on unifying entity data from multiple sources to provide a single source of truth for the 360 view of the entity, the relationships between these entities, and any transactions or interactions that are taking place across multiple channels,” Reltio cofounder and CTO Manish Sood told VentureBeat.

Reltio also recently launched what it called a new “simplified” data integration platform called the Reltio Integration Hub, which sports more than a thousand pre-built connectors for some of the most popular SaaS apps and cloud services including Salesforce, Slack, Box, and Snowflake.

Prior to now, Reltio had raised around $117 million since its inception, amassing a customer base spanning industry heavyweights such as Pfizer, L’Oréal, Xerox, and AstraZeneca. With another $120 million in the bank, the company is well-financed to further infiltrate an enterprise data management segment that was pegged as a $78 billion market last year — and which is predicted to grow to nearly $123 billion within four years.

Some reports suggest that enterprises use an average of 288 different SaaS apps across their business, a figure that can grow to nearly 500 when factoring in internal “custom” applications — and each one of these represents its own data silo.

“Siloed application and third-party data in the enterprise today creates the single biggest friction point that impedes efficient operational business outcomes,” Sood explained. “This siloed data is the hurdle that retards growth, explodes cost and increases risk. This problem has always existed, but the explosion of the number of applications has brought this data issue out of the basement to the board room. Data is the strategic asset that will help break this logjam for every business. This realization is driving the investment in the data integration and data management space.” 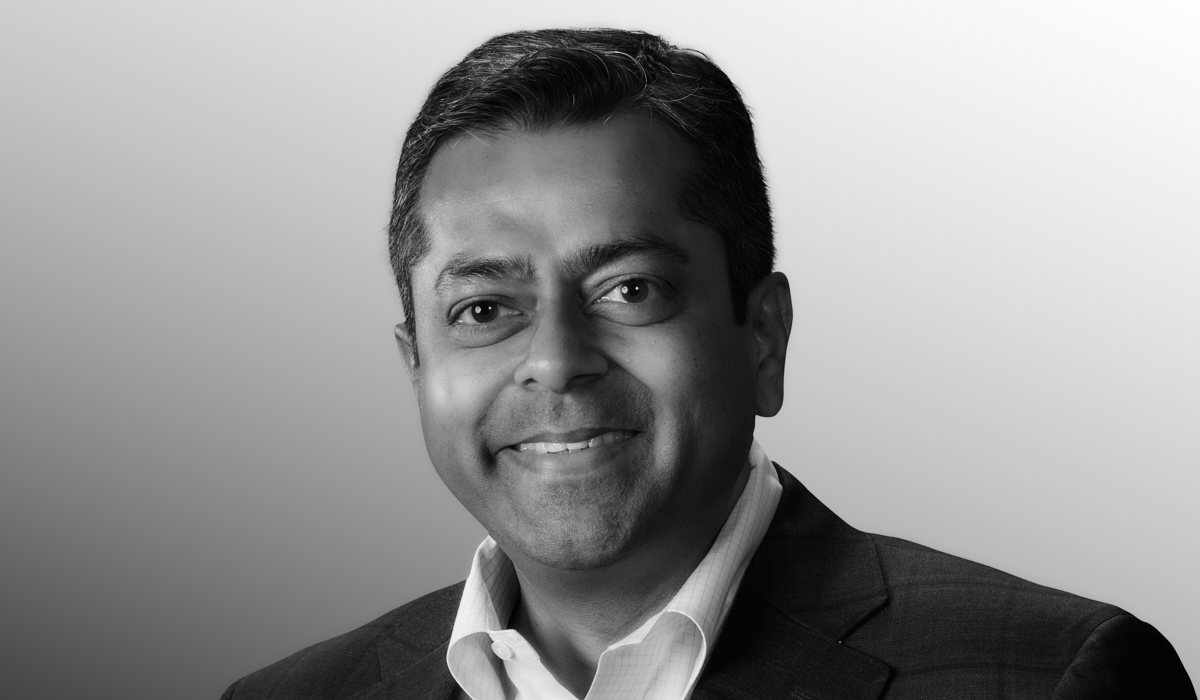 While all these various data solutions don’t do the exact same thing, they set out to solve the same problem, and companies might use many of them in tandem to unify and cleanse their disparate data. Moreover, as a cloud-native solution, Reltio hopes to set itself apart from the legacy MDM products from big enterprise vendors such as Informatica, IBM, Oracle, and SAP.

“Due to the complex nature of the legacy solutions, customers have tried building solutions on their own or have tried to standardize on some of the key applications in their enterprise landscape as the single source of truth,” Sood noted. “These approaches fail, since the complexity of the number of systems and the need to make the unified data available for digital experiences for any business keeps increasing. These needs have outpaced what customers can build on their own or support with the legacy master data management solutions.”