Back when the Razer Zephyr was first announced at CES 2021, Razer said that the battery-powered mask would feature N95 filtration, a bunch of RGB, and a microphone and speaker system so people could actually hear you. That’s since changed as CES 2022 revealed the Zephyr Pro, which now features the mic and speaker that was supposed to be in the regular Zephyr. Also, Razer has dropped its N95 claims because the Zephyr hasn’t actually been rated by the relevant agencies.

Previously, Razer claimed that the Zephyr's filters were comparable to an N95 mask because they filtered 99% of bacteria. Marketing language included the phrase "N95 grade" to describe the Zephyr, but that has since been scrubbed from Razer's website.

The move comes after social media influencers noted that just because the Zephyr's filters might have similar performance to an N95 mask, that doesn't mean the Zephyr itself is N95-compliant. For that, the entire mask would need to be tested by the relevant agencies, in this case, the CDC's National Institute for Occupational Safety and Health (NIOSH). Since NIOSH isn't listed on its website, the Zephyr is not actually an N95-grade mask. 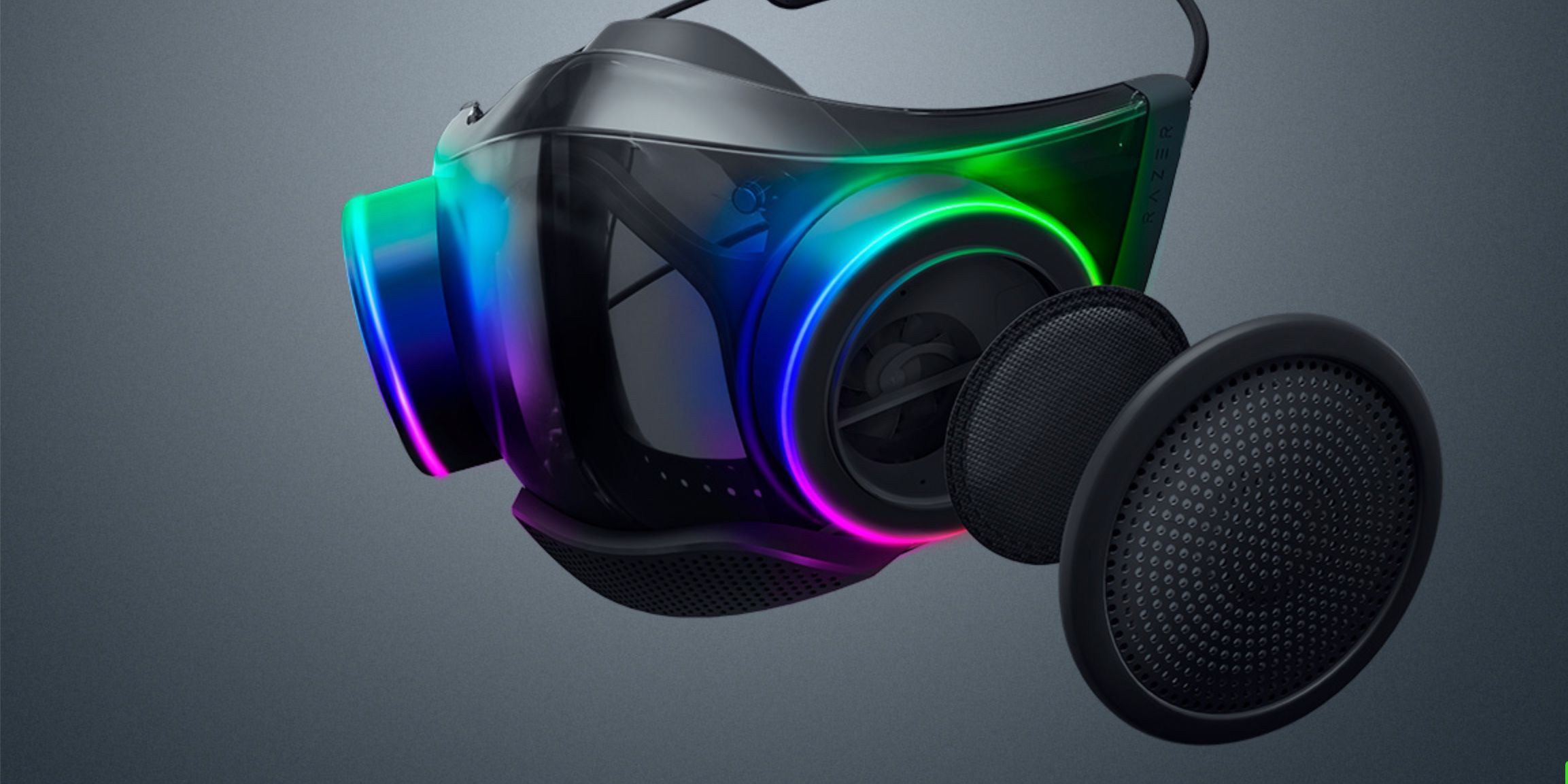 Razer responded to criticism last Saturday by backing down from medically protective claims via social media. "The Razer Zephyr and Zephyr Pro are not medical devices, respirators, surgical masks, or personal protective equipment (PPE) and are not meant to be used in medical or clinical settings," the company wrote on Twitter.

Razer also updated a recent blog post that attempted to address those criticisms by showing what its Zephyr testing had discovered. As noted by PC Mag, the initial version of this blog post only said that the Zephyr was not a medical device, but it’s since been updated to also include language confirming that the Zephyr is not N95-rated.

In a statement, Razer said that it was "removing all references to 'N95 Grade Filter' from our marketing material" in order "to avoid any confusion." Regulatory approval may yet come at a later date, but for now, potential customers should understand that the Zephyr’s COVID protective claims are unproven.