The Razer Huntsman Mini is currently available at its lowest ever price. Typically sold for $119.99, you can find the product listed for just $99.99 at both Best Buy and Amazon. The 20% off promotion runs until February 27, at which point the Huntsman Mini will revert to MSRP.

Razer is known for its lineup of high-performing gaming accessories, and the Huntsman Mini is no different. Industry-leading optical switches, the usual suite of programmable RGB lights, and onboard storage for up to five keybinding profiles make this 60% board one of the most enticing options on the market. If you’ve been looking for a high-end keyboard without a high-end price tag, you’ll want to have a look at the Hunstman Mini within the next few weeks. 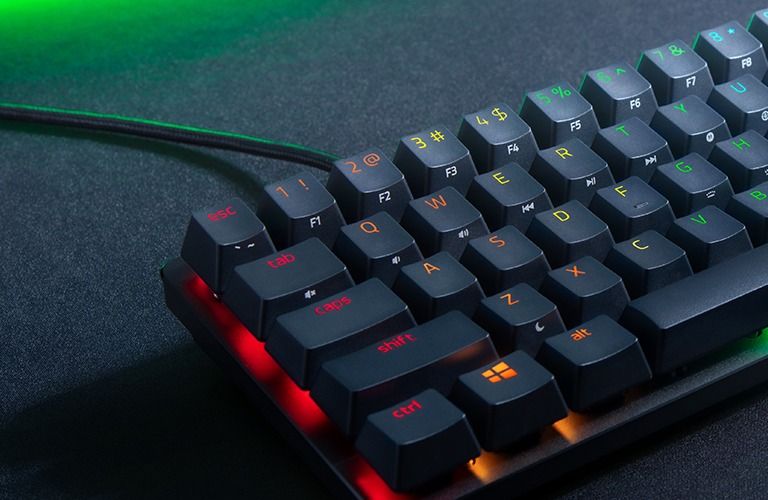 If you’re not familiar with 60% keyboards, they offer the same functionality as their larger siblings – minus the entire right side of the board. That means you won’t find arrow keys, a number pad, or any of the function keys on the Huntsman Mini. Instead, many of those keys are remapped and can be accessed by holding down the FN button. They’re a great option for folks looking to save a bit of desk space, but might not be optimal for your nightly raid.

However, if you won’t miss the lack of buttons, the Huntsman Mini is a frugal way to pick up a reliable mechanical keyboard.

The Huntsman Mini will be available for $99.99 at Best Buy and Amazon until February 27. 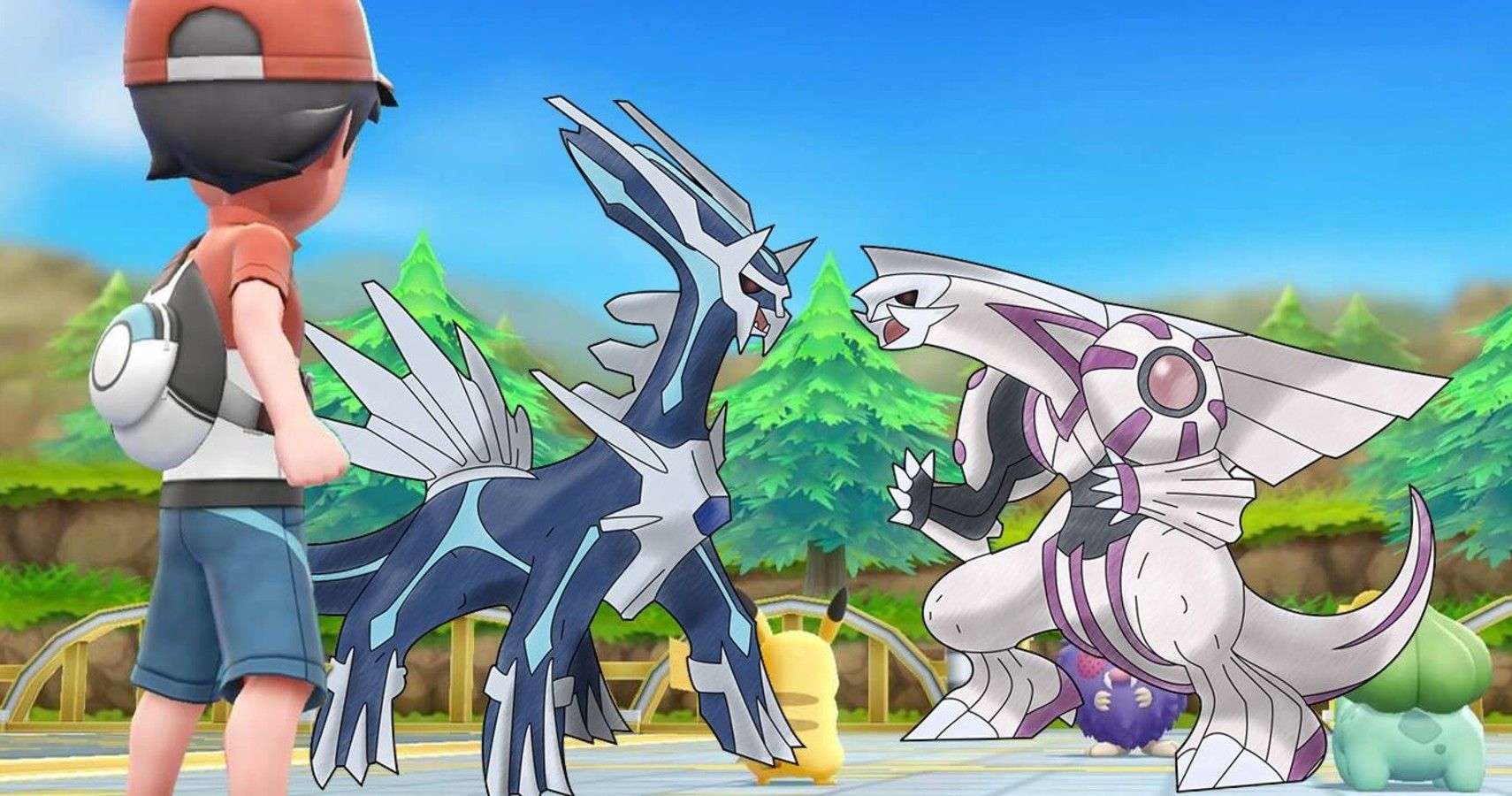