Due to the Coronavirus pandemic, all the gyms in Los Angeles have an order to be closed. However, that wasn’t an obstacle for Ray Liotta to do his exercise. The famous actor was spotted on Thursday, outside of Venice, the world-famous Gold’s Gym. 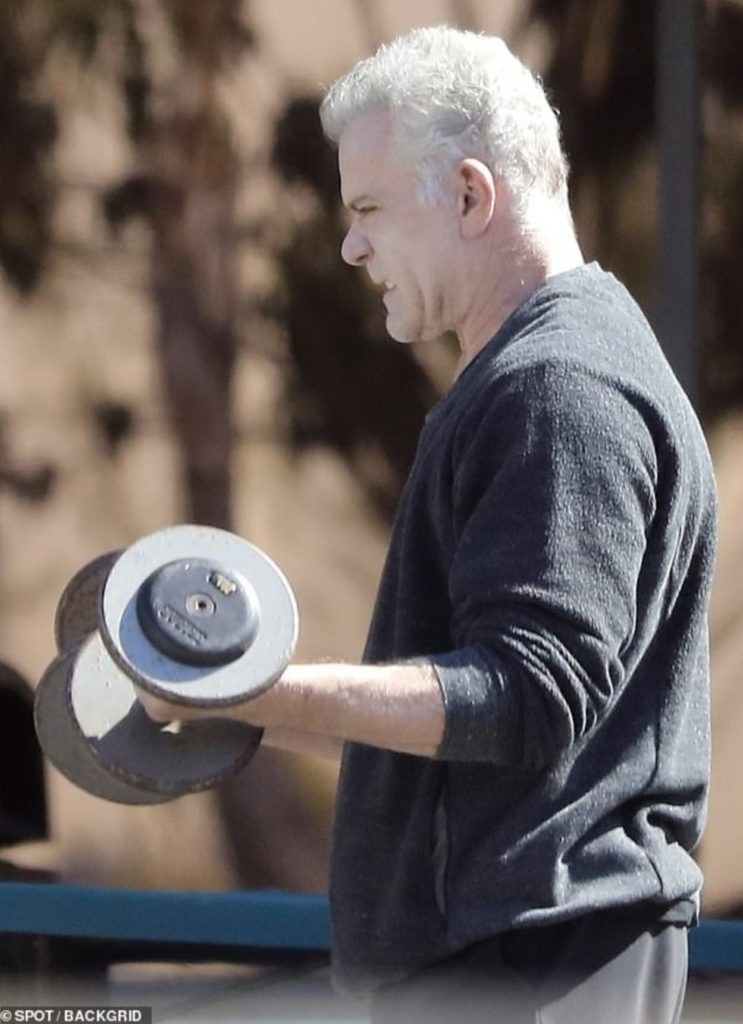 The 65-year-old actor took some dumbbells from the gym and did biceps curls. Later on, he even had the help of his personal trainer, who gave him some tips.

Ray’s most famous role was in the movie Goodfellas where he played Henry Hill. In the film, he showed up alongside popular Hollywood actors Joe Pesci and Robert De Niro. The Goodfellas mostly follows Ray’s character and his failures and successes. Joe Gold opened the Gold’s Gym in 1965, and the first one was In Venice, California. The gym is well-known because Arnold Schwarzengger’s documentary, Pumping Iron, was filmed there.