Rainbow Six Siege has finally made its way to Google Stadia. Ubisoft's strategic FPS features cross-play support with PC and Luna users, so you'll have plenty of competition to go up against and won't have to worry about long matchmaking times.

Stadia is bringing Siege to its catalog at the perfect time, as Year 6 Season 2 just kicked off a few days ago. Dubbed North Star, the season brings a new operator – Thunderbird – who offers a bit of healing power to the Defenders side of the field. If you happened to miss out on the North Star Battle Pass trailer, you can check it out below:

Rainbow Six Siege might be the biggest Stadia announcement, but there's plenty more going on in the coming weeks. On July 1, four new games are heading to Stadia Pro, including:

Looking way into the future, Stadia users can expect to see Rainbow Six Extraction the same day it launches on console and PC – September 16 – and will support cross-play and cross-progression.

Rainbow Six Siege continues to dominate the esports scene nearly six years after its launch. Constant updates and the introduction of new operators have kept it high on the charts, and 2021 looks like another great year for the shooter.

NEXT: Breath Of The Wild Is The Best Designed Open World Ever Made, And The Rain Is Partly Why 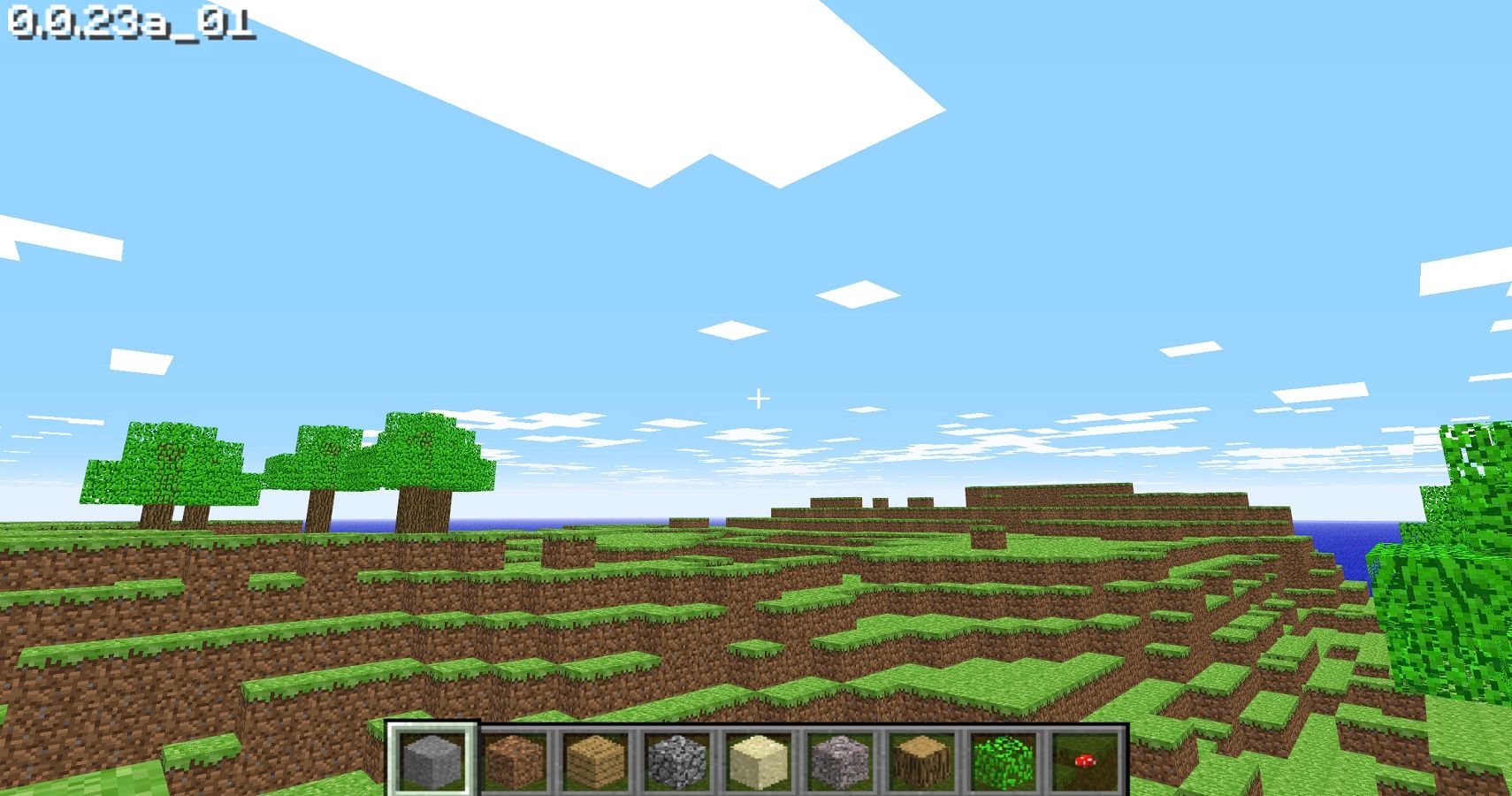 This version of Minecraft was only available for three hours and twenty-five minutes.