Quantum Machines announced today that it has raised $17.5 million in venture capital for its hardware and software system designed to help end users leverage the potential of quantum computing.

Earlier this year, the Tel Aviv-based startup launched its Quantum Orchestration Platform. Though not a perfect analogy, the system combines aspects of middleware and an operating system to allow end users to write more powerful applications for quantum processors.

Sivan cofounded the company in 2018 with Yonatan Cohen and Nissim Ofek. All three hold Ph.Ds in physics and met at Israel’s Weizmann Institute.

The team had developed an interest in the rapidly evolving field of quantum computing, which seeks to replace traditional computing architecture. Processing in current computing systems occurs in a binary state, with an atomic-level system in which the processing can occur in multiple states simultaneously. These are referred to as “quantum bits” or “qbits.”

Last fall, Google claimed it had achieved “quantum supremacy,” a milestone that refers to performing something on a quantum computer that would likely be impossible using traditional computing systems.

Numerous universities and corporations have been experimenting with quantum computers, which has led to the emergence of companies building tools for these systems. For instance, Strangeworks raised $4 million to create tools that allow developers and researchers to begin working with quantum computing systems.

While much of the research and hype has been focused on breakthroughs in the underlying quantum processing field, Sivan said additional layers are needed to allow developers to write algorithms to use that power.

“We build systems that operate quantum processors and allow them to realize their potential,” Sivan said. “The orchestration platform, which is what we have introduced a few months back, is a hardware and software system platform that allows you to code very easily, very complex algorithms, and it will then orchestrate these algorithms on the quantum processor.”

Those underlying quantum processors throw off a complex array of signals that are difficult to manage. So Quantum Machines has created its own dedicated processor to manage or “orchestrate” the pulses flowing in and out of the quantum processor. 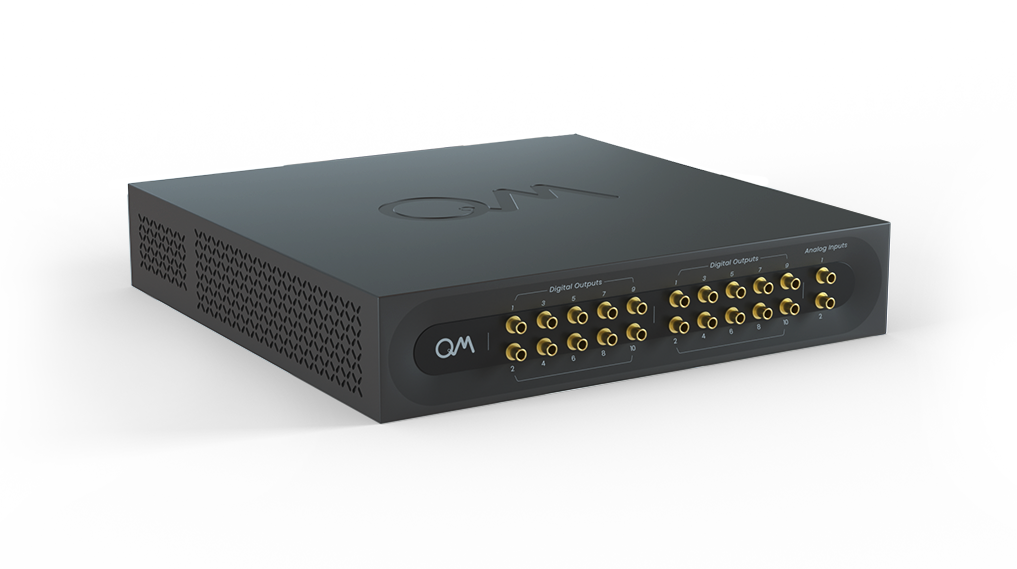 The company also has software that makes it possible to write algorithms in the QUA programming language it has written.

“It gives you the possibility to express extremely complex algorithms with extreme precision,” Sivan said. “It’s a fairly low level language and what we call ‘quantum native.’ It’s very expressive so you can do much more complex things.”

In just under two years, the company has already sold the system to several large corporations developing quantum computing, as well as government labs and academic institutions.

Quantum Machines currently has about 25 employees, and it will use the the latest funding for additional hiring, research, and product development. Sivan believes the quantum industry is getting poised to enter a more mature stage and make its impact felt.

“Now is the time for players to establish themselves as leaders in this emerging industry,” he said. “And that’s what we’ve been doing in the last few years. Some of the largest compute companies today are the ones [that] were at the right place at the right time when classical computation started. Right now is the opportunity to do the same for quantum computing.”