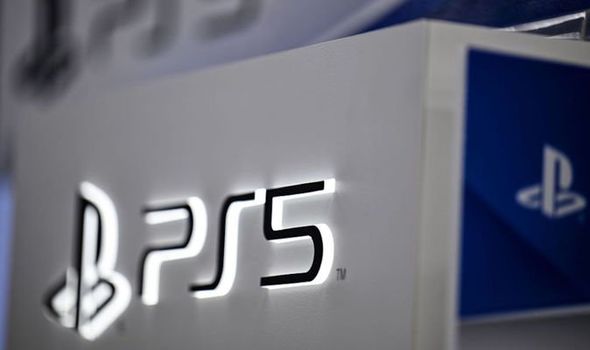 After weeks of regular stock updates, PS5 console deliveries have completely dried up in the UK.

There have been very few PS5 stock drops in recent weeks, reportedly because of transport issues.

According to PS5 UK Stock – Instant Updates, stock releases were planned for every week in April until the problems began.

The silver lining, however, is that the May shipment of PlayStation 5 consoles have already been sent out to stores.

With the April shipment also on the way, customers can expect a huge influx of consoles within the next few weeks.

This week has been a slow one for restocks, with only small batches available in local stores throughout the country.

Next week looks like a similar story, although there’s always a chance the delayed shipment will arrive in stores.

Restocking consoles in store is a good way of encouraging customers to go shopping in person.

In addition to transport issues, another reason why the console is so hard to come by is a lack of components.

Sony CFO Hiroki Totoki recently said that the manufacturing of PS5 consoles has taken a hit in the last few months. This is due to a lack of semiconductors and other components.

“It is difficult for us to increase production of the PS5 amid the shortage of semiconductors and other components,” Sony CFO Hiroki Totoki explained.

“We have not been able to fully meet the high level of demand from customers [but] we continue to do everything in our power to ship as many units as possible to customers who are waiting for a PS5.”

Anybody who does manage to bag a PS5 is in for a treat, especially with the new games coming soon to the console.

Then there’s Housemarque’s upcoming shooter Returnal, which has an April 30 release date exclusively on PS5.

“After crash-landing on a shape-shifting alien planet, Selene finds herself fighting tooth and nail for survival. Again and again she’s defeated, forced to restart her journey every time she dies,” reads the official description.

“In this roguelike shooter, both the planet and your equipment change with every cycle, forcing you to adapt your play style and take on evolving challenges.”