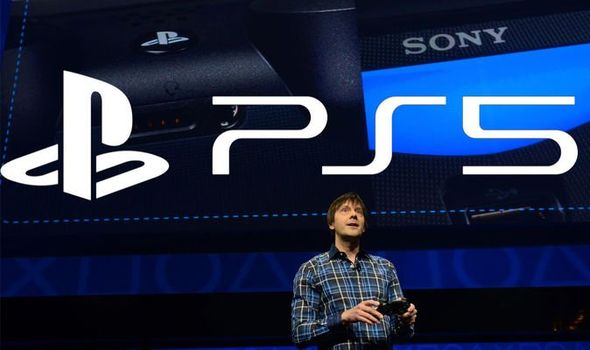 PS5 fans are set for a huge day with a live stream being held which will take a “deep dive” into what the next Sony PlayStation console is capable of. At 4pm UK time the PS5 live stream – which will feature PlayStation architect Mark Cerny – will be broadcast online. Leaks have indicated that the upcoming PS5 live stream will last for over 50 minutes so PlayStation fans should be getting a tonne of info.

From the sounds of it the PS5 reveal event will be focussing on the nitty gritty specs details that tech buffs love to talk about.

Which should finally address any questions gamers have about how the PS5 specs will measure up against those of the rival Xbox One console.

If you wish to tune into the PS5 reveal live stream then click here to be directed to the page you need to visit.

The PlayStation Europe Twitter account was one of those, tweeting: “Tomorrow at 4pm GMT / 5pm CET, PS5 lead system architect Mark Cerny provides a deep dive into PS5’s system architecture and how it will shape the future of games.”

In the aftermath of the news teases have been dropped about what fans can expect from the PS5.

Billy Khan from id Software said the PS5 was an “awesome” piece of hardware.

The lead programmer for the DOOM Eternal makers tweeted: “PS5 details will finally be made public tomorrow. My TLDR version – It’s awesome.”

Kotaku journalist Jason Schreier then quoted Khan’s comments and added: “I don’t know how many teraflops (lol) the PS5 has, but this is the sentiment I’ve heard from several technical-minded folks. 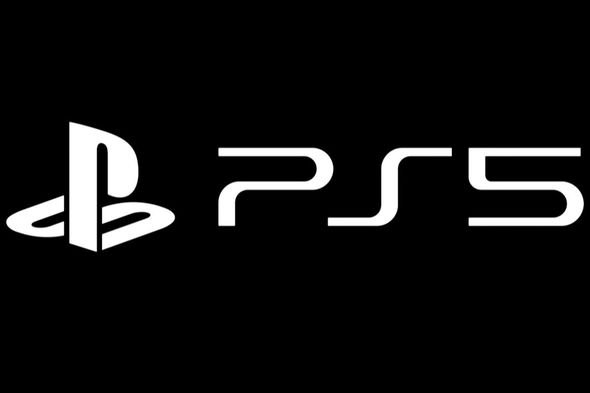 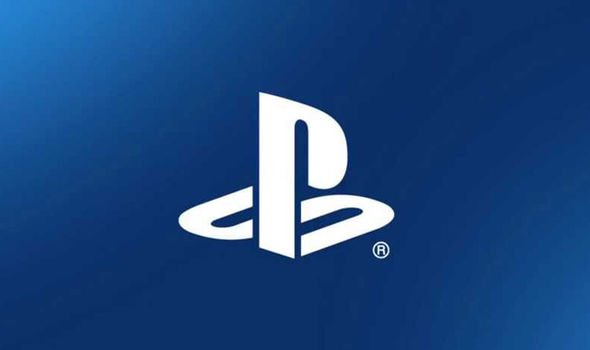 “One told me it was “the most exciting hardware in 20 years.” Will be fascinating to see how it stacks up to the impressive Xbox Series X specs”

Schreier then added: “To elaborate a bit, that quote was referring to the whole console, but the speaker emphasized the CPU (which has long been a bottleneck for gaming consoles) and the SSD (which is said to allow for some wild possibilities vis-a-vis loading times, open worlds, etc)”.

And then in a series of posts today the reliable source of video game info tweeted: “Predictions for today’s PS5 livestream:

– It will be dry and technical (remember, this was supposed to be GDC week)

“But as I’ve been saying for a while now, to normal people (the ones who don’t have PlayStation slogans in their Twitter bios or spend all day arguing about flops on ResetEra), both consoles will be powerful and impressive in ways that matter far more than max GPU speeds”.

Fans don’t have long to find out for sure though, with the PS5 reveal event start time fast approaching.