The PS5 outsold the Nintendo Switch and Xbox Series X during its launch month in the UK, even with the supply shortages in the region.

The launch of the PS5 was delayed in some regions, as fans in Europe had to wait an additional week before they received their system. Despite this delay, a survey determined that the general public was five times more interested in the PS5 than the Xbox Series X. The pre-order situation for the PS5 was just as dire in the UK as it was everywhere else in the world, which meant that most people were unable to purchase a system on time for launch day. It seemed as if the only people who grabbed a PS5 at launch were the scalpers who were selling their systems at inflated prices on the second-hand market.

Related: People Are Buying Pieces Of Paper For Over £700 On eBay To Help Parents Afford PS5 Scalper Prices

Despite all of the issues surrounding the PS5 at launch, the system came out on top in sales during its launch month in the UK. According to GamesIndustry.biz, the PS5 was the best-selling console in the UK for the month of November, with the Switch in second place. The Switch saw a massive boost in sales, thanks to a number of Black Friday deals, but it still wasn’t able to keep Sony off the top spot. 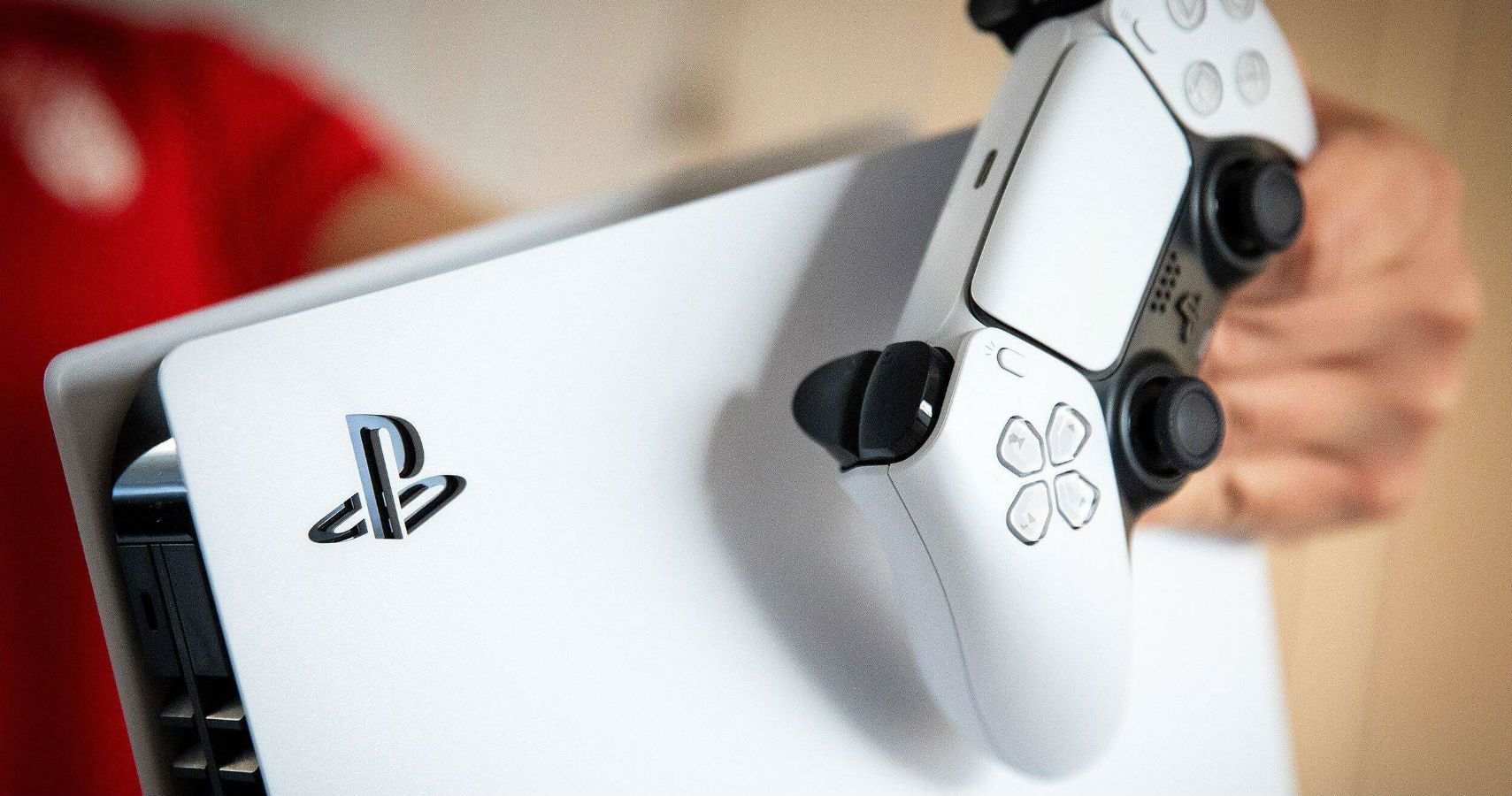 The first shots have been fired in the new console war, but the conflict is far from over. The production/delivery problems caused by COVID meant that we’ll never know for sure which console would have come out on top under more normal circumstances. The Xbox Series S/X has yet to receive any major exclusives, but it’s set to receive a stacked line-up in the future. It now falls to Sony to maintain its lead, and things won’t be as easy as they were during the previous console generation.

Next: See How The PS5 And Xbox Series X Stack Up While Playing Borderlands 3 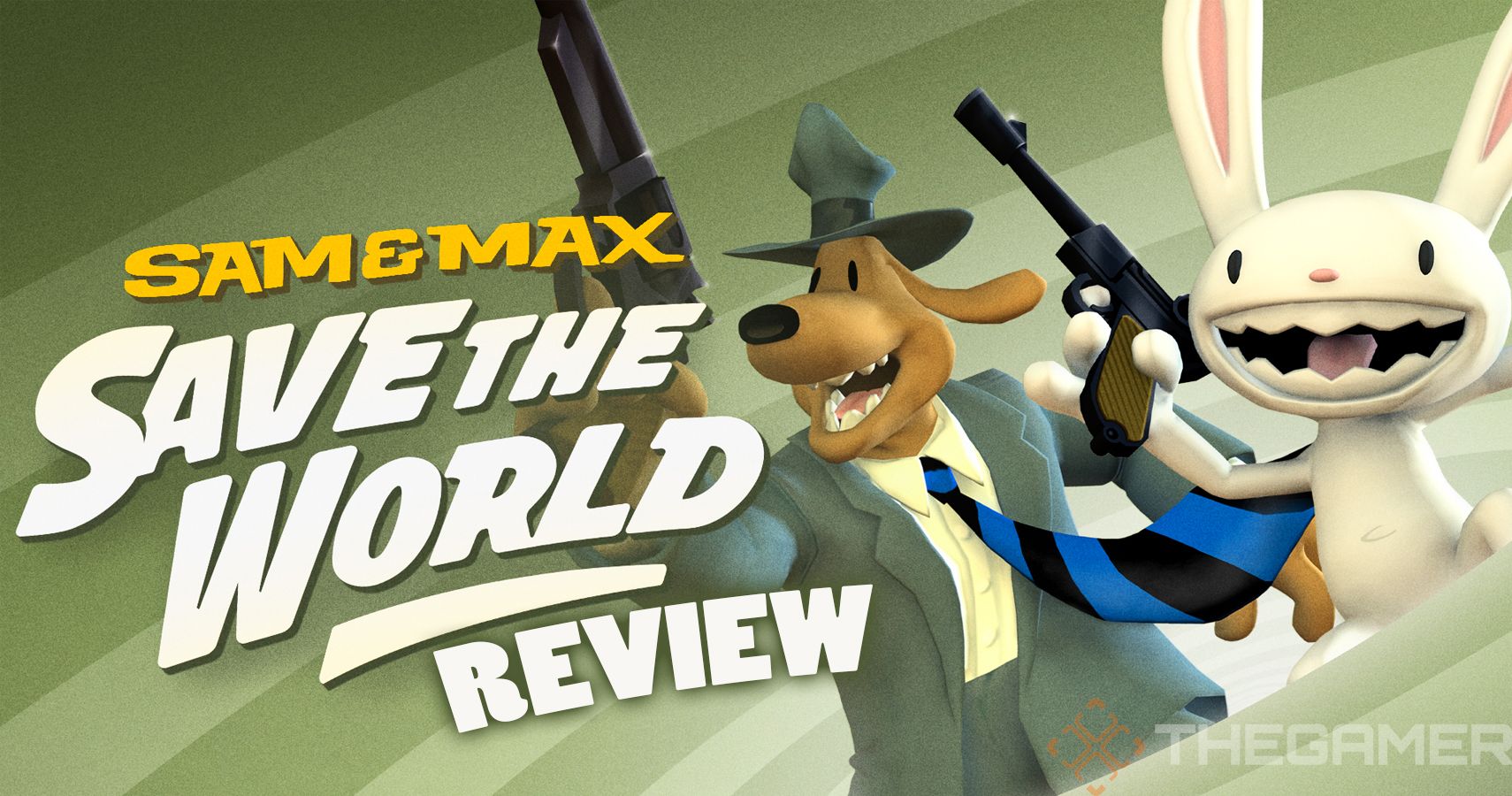