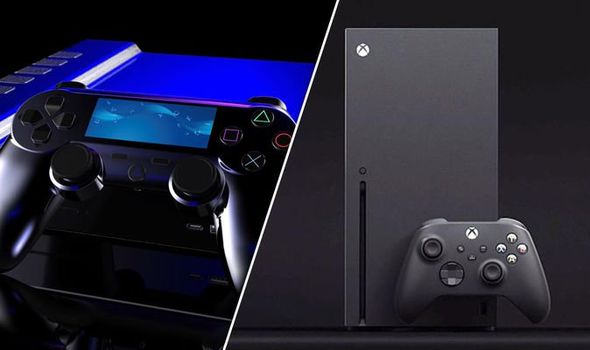 It remains to be seen exactly when the next-gen PlayStation and Xbox consoles launch, but fears had been sparked the coronavirus could delay the release.

Analysts had predicted the COVID-19 pandemic could delay the release of the PS5 and Xbox Series X into 2021.

This forecast came from DFC Intelligence who in a report said: “Coronavirus is likely to have a major short-term impact on the delivery of both systems.

“There is a strong likelihood one or both systems will not make a 2020 launch.

“If the systems do launch, supply will likely be constrained and initial pricing could be higher than expected”.

This would come as a blow for gamers already preparing of the advent of the next-gen consoles later this year.

However, a major retailer has now come out to say that they don’t expect the release of the PS5 and Xbox Series X to be delayed by the coronavirus.

As revealed in a post by GamesIndustry.Biz, the CEO of GameStop George Sherman has said the retailer is not expecting any next-gen delays.

During a post-earnings call conference Sherman said there was no indication COVID-19 would impact the year-end release of the PS5 and Xbox Series X.

Sherman also said that at the moment the impact of the coronavirus on product deliveries of all kinds has been “minimal”.

The news comes as a Sony spokeswoman said the firm does not expect the ongoing pandemic to affect the launch of the PS5 later this year. 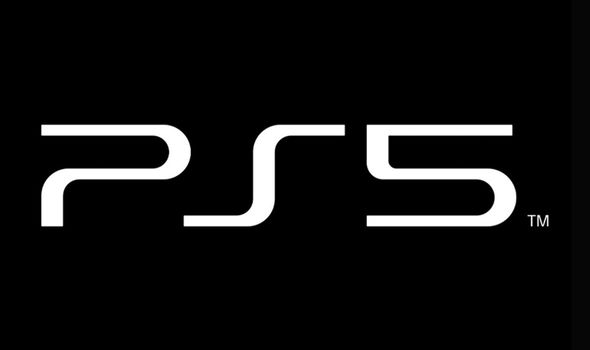 The comments were revealed to Bloomberg in a post online.

This isn’t the first time that gamers have been told the next-gen consoles should not be delayed by the coronavirus.

Earlier this month a PR agency in the Netherlands that represents SIE Benelux said the PS5 should not be delayed by the COVID-19 pandemic.

The news was revealed a post by LetsGoDigital which said: “BAAS, the Amsterdam PR agency for Sony Interactive Entertainment Benelux, has informed LetsGoDigital that the coronavirus has not yet delayed the launch of the PlayStation 5 for the time being.”