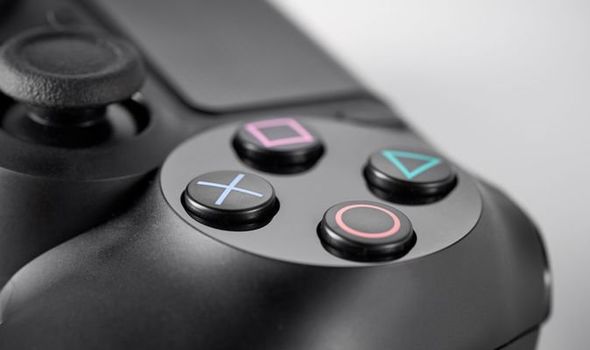 PS4 update 8.0.0 is being released today, and in the run-up to the major PSN download’s release time Sony has announced what’s coming to the PlayStation 4. The new PS4 software update will include changes to Party and Messages as well as more flexible Parental Controls. The patch will be released globally today to PS4 gamers around the world, and will also bring with it new PSN avatars based on iconic games such as Last of Us 2, Bloodborne and Journey.

While in a blog post online Sony outlined everything that will be coming in PS4 update 8.0.0, which gamers will get a PSN prompt about when it’s ready to install.

Here is everything that’s included in PS4 update 8.0.0…

Following this update, Party and Messages will be more tightly linked together and you will see changes to the UI. Both apps will now use the same ‘Groups’ of players for Party voice chats and message exchanges, instead of having different groups setup across the two apps. So now you can start a Party chat or send a message to the group you’ve previously chatted with across PS4, as well as PS5 when it launches.

We’re expanding the collection of pre-set avatars for players to showcase on their Profile. An array of new avatars from your favorite games will be available, including Bloodborne, Journey, Ghost of Tsushima, God of War, The Last of Us Part II, The Last of Us Remastered, Uncharted 4: A Thief’s End and many more.

We’ve added an option to “Mute all Microphones” in the Quick Menu, so you can easily mute your mics while gaming. 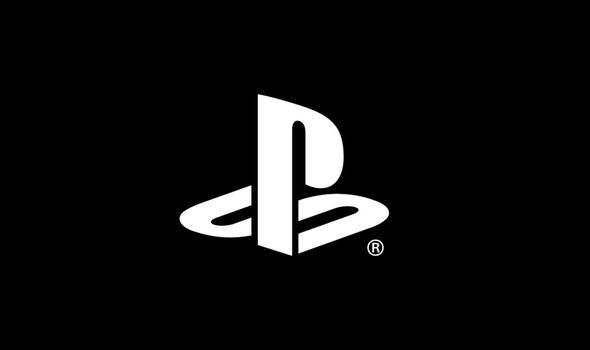 In addition, children can send a request to their parents to use communications features in specific games. When a child sends this request, the parent will receive an email notification and can choose to make an exception for that game and allow the child to use its communications and UGC features. This will provide more flexibility to both parents and children.

The 2-Step Verification (2SV) feature on PS4 will be enhanced to support third party authenticator apps as an option during the activation flow and 2SV sign-in across PS4, mobile and web.

After 8.00, you will no longer be able to create Events or access existing Events created by other users.

At the same time as 8.00, the existing PS4 Remote Play app on mobile (iOS/Android), Windows PC and Mac, will change its name to PS Remote Play, and the option to connect to PS5 will be added. You’ll need to sign in to PSN from your PS5 to be able to access the feature, so sit tight until PS5 launches this November!

As a reminder, a PS4 system with a wired connection via a LAN cable is recommended to download the update.

Related posts:
Hot News
Is The Rock Getting A Fortnite Skin?
Saudi Prince Allegedly Responsible For Death Of Journalist Now Owns SNK
Marvel's Spider-Man: Miles Morales Update Tackles Stability Issues
Here’s How You Can Get Started For The New Gamemaster Month Program On January 5
Buy Select EPOS Headsets And Get Free Esports Lessons
Recent Posts
This website uses cookies to improve your user experience and to provide you with advertisements that are relevant to your interests. By continuing to browse the site you are agreeing to our use of cookies.Ok