Home » News » PS4 system update 7.50: Next PlayStation download is live – here’s what it does

PS4 system update 7.50: Next PlayStation download is live – here’s what it does 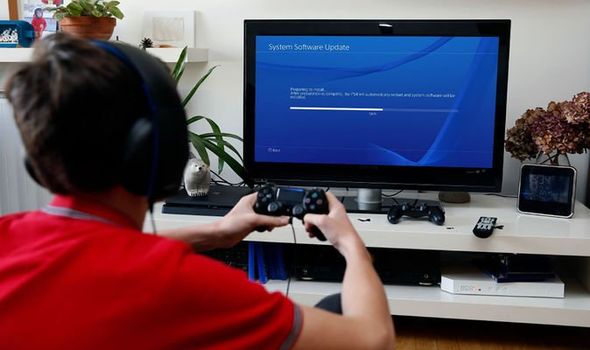 Sony is gearing up to release another PS4 system update, just months before the launch of the PlayStation 5.

PS4 firmware update 7.50 is currently available to download, although only for a limited selection of users.

Indeed, if you want to download update 7.50 ahead of everybody else, you’ll need to have signed up for the beta program, which lets you trial new software early.

Most of the time, however, new firmware updates fix minor bugs and improve system stability.

Unfortunately, based on emails sent to select PlayStation users, it looks like PS4 system update 7.50 will do the latter.

“We invite you to the PS4 system software 7.50 beta test,” reads an email translated by MP1st.

“Please participate in this test program. Thank you for your cooperation in improving the quality of system software in the future. There are no new features in this beta test. Improved operation stability.”

More details will follow when the full list of patch notes are revealed, although in the meantime it’s probably best not to get your hopes up.

The news comes on the same day Sony has updated the PlayStation Plus games for March 2020.

Replacing the likes of BioShock: The Collection and The Sims 4, the new games include Shadow of the Colossus and Sonic Forces.

The pick of the bunch is Shadow of the Colossus, which is a remake of the PS2 classic. It’s one of the highest-rated PS Plus games of all time, scoring 91% on Metacritic.

“One of the most highly acclaimed and beloved video games of all time, Shadow of the Colossus has been reborn for a new generation on PlayStation 4,” reads the official description.

“With improved visuals, enhanced performance and optional updated controls – the iconic PS2 adventure has been given a staggering makeover, and is now more breathtaking than ever before.”

Sonic Forces doesn’t fare quite so well on Metacritic, earning an average score of just 57%.

The game features a mix of 2D and 3D platforming levels, similar to Sonic Generations. It’s let down by levels where you have to take control of a custom character.

“In Sonic Forces, the evil Dr. Eggman has conquered much of the world with help from a powerful and mysterious new villain named Infinite,” reads the official description.

“Now, you must assist Sonic and build an army to reclaim the world as you fight against chaos and destruction.

“Defeat enemies with blazing speed as Modern Sonic, catapult past perilous platforms as Classic Sonic, and create your very own Custom Hero Character equipped with a variety of powerful gadgets.

It may not be the best Sonic game, but it’s worth checking out, especially if you enjoyed the recently released Sonic the Hedgehog movie.