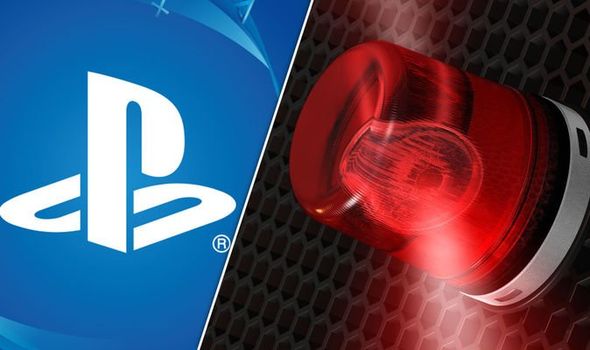 PS4 users are being warned that time is running out to play a big PlayStation exclusive on PSN. The PS4 is the second best selling home console ever, and is the biggest selling console of this generation by a large margin. Arguably one of the biggest reasons for the success of the PS4 this gen is its extensive and impressive list of exclusive games.

From Bloodborne, to Spiderman, to God of War, to Persona 5, to Horizon Zero Dawn, to Uncharted 4, to Gran Turismo Sport – the list goes on and on.

But fans of one major PlayStation exclusive have been dealt a blow with time running out to play the hit title online.

This is the final weekend that PS4 gamers will be able to play Driveclub online, with server support ending at the end of the month.

Sony previously announced that Driveclub, Driveclub VR and Driveclub Bikes servers would be shutting down after Tuesday March 31 2020.

These PS4 games can still be played in single player mode but all online features will cease after that date.

Here is what Driveclub fans will not be able to do after 11.59pm BST on Tuesday March 31…

• Use your season pass online

• Represent your Club online in multiplayer events or tours

• Create your own events

• Compete in leader boards, or share stats and player progress 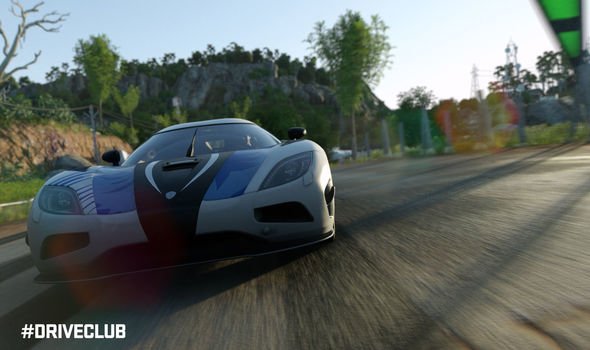 Driveclub fans will, however, be able to do the following on the PS4…

• Use your season pass on all single player and offline modes

The news was revealed by Sony in March 2019, giving Driveclub fans a whole year to prepare for the server shutdown.

Here’s what Sony said about the Driveclub server shutdown in a post online: “Online servers for DRIVECLUB, DRIVECLUB VR and DRIVECLUB Bikes will shut down on 31st March 2020, 23:59 BST.

“All online features (including online multiplayer modes) will cease on that date.

“You will still be able to play and enjoy these games in single player offline modes.

“However, the games have significant amounts of online gameplay”.

Driveclub was one of the first major PS4 exclusives announced, getting unveiled at the PlayStation 4 reveal event in February 2013.

But Driveclub suffered a series of delays and it ended up getting released in October 2014 – almost a year after the PS4 first hit the shelves.

While Driveclub received a mixed critical reception it benefitted from a series of subsequent patches that vastly improved the game.

The Driveclub server shutdown comes a few years after Sony shut down Evolution Studios, the makers of Driveclub.

In the years that followed the studio’s 2016 closure subsequent patches were handled by other Sony devs.

It can still be picked up as a physical edition though.