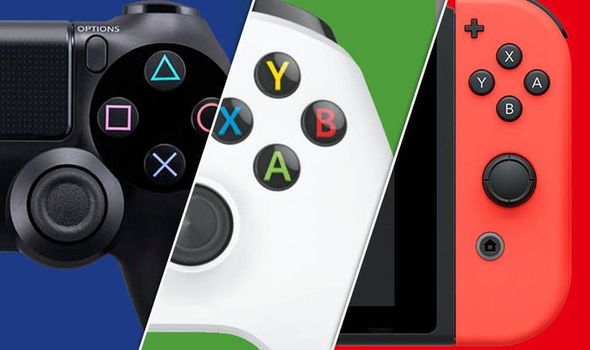 PS4 games list has been dealt a shock blow after the announcement that the Xbox One and Nintendo Switch will be getting a former exclusive. The PS4 is one of the most successful consoles ever – at last count Sony’s hugely popular console has sold 108.9million units since launching in 2013. There are plenty of reasons for the major success of the PS4 but undoubtedly one of the biggest selling points is the huge amount of exclusives on offer.

From Uncharted 4, to Bloodborne, to God of War, to Death Stranding, to Gran Turismo Sport, to Spider-Man, to Persona 5 – the list goes on and on.

The impressive selection of exclusives that the PS4 boasts is highlighted by the fact three of this year’s biggest games are only on PlayStation.

These titles are The Last of Us Part 2, the Final Fantasy 7 Remake and Ghost of Tsushima.

However, it has now emerged that one PlayStation exclusive is jumping ship and will be launching on rival consoles this year.

In 2020 Xbox One and Nintendo Switch gamers will be able to experience The Persistence – a title that was only available previously on PSVR.

The Persistence is a sci-fi horror game that launched for the PS4’s VR headset back in July 2018.

The title from British developers Firesprite was warmly received by critics, holding a 78 per cent Metacritic rating based on 28 reviews.

PlayStation Official Magazine UK called The Persistence “a must” while PlayStation Universe described it as “something pretty special”.

And after over a year and a half of exclusivity to PSVR The Persistence will this year be heading to other platforms.

Earlier this week it was announced the Xbox One, Nintendo Switch and Steam will be getting versions of the first-person sci-fi horror game. 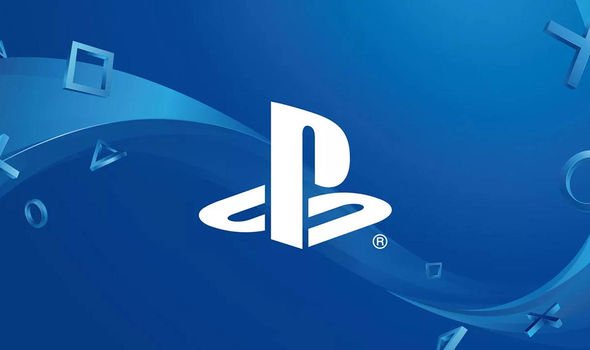 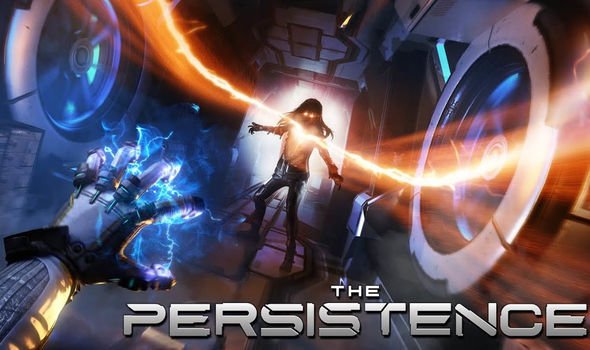 The PS4 as well will be getting a version of The Persistence that doesn’t require a PSVR headset to play.

While the Steam build of The Persistence will also be compatible with Oculus Rift, HTC Vive and WMR headsets.

Here’s more on The Persistence, which is getting a multi-platform release in summer 2020…

Survive aboard a doomed deep space colony starship, overrun with horrific and murderous aberrations. Explore, evade and fight your way through the depths to bring the ship back to Earth. Gather resources, upgrade abilities and fabricate an arsenal of weapons in this sci-fi horror roguelike.

The Persistence challenges you, a clone of security officer Zimri Elder, to survive aboard a doomed deep space colony starship, overrun with horrific and murderous aberrations. You are the last survivor. Your mission? Restore functionality to the ship and somehow make your way back to Earth.

The news comes as it was also confirmed that another PS4 exclusive, Horizon Zero Dawn, will be heading to PCs for the first time.

The critically acclaimed title from Guerrilla Games will be arriving on PCs this summer.

PlayStation Worldwide Studios boss Hermen Hulst revealed the news in an interview with the PlayStation Blog.

Hulst said the move will “introduce more people to PlayStation, and show people maybe what they’ve been missing out on”.

However, the PlayStaton bigwig also went on to reassure fans that this wouldn’t mean every AAA PS4 exclusive will be heading to PCs in the future.

Hulst said: “And to maybe put a few minds at ease, releasing one first-party AAA title to PC doesn’t necessarily mean that every game now will come to PC.

“In my mind, Horizon Zero Dawn was just a great fit in this particular instance.

“We don’t have plans for day and date [PC releases], and we remain 100 per cent committed to dedicated hardware.”