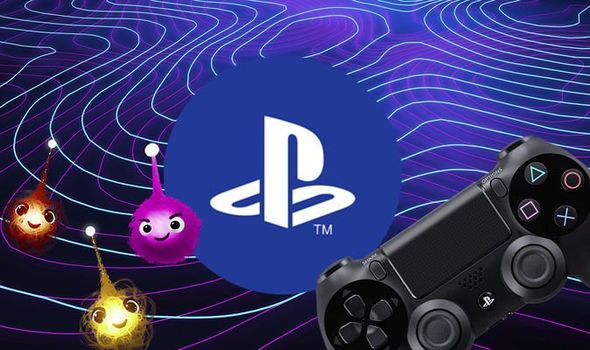 PS4 exclusive game Dreams will soon get the update PSVR fans have been waiting for.

One of the most innovative games on the PlayStation 4, Dreams gives users the chance to create and play unique gaming experiences.

The game’s extensive toolset will soon be taken to the next level courtesy of PlayStation VR support.

Indeed, Dreams developer Media Molecule is currently in the process of hiring fans to test the new feature within the game.

“We’re looking for a limited number of EU Dreamers to help us test #DreamsPS4 VR’s features, in order to help us refine and iterate them before launch,” reads a Media Molecule tweet.

According to the application page, the three-phase project will take place from June 2 until June 19.

Successful applicants can earn upwards of £200 to test the technology and provide feedback via a two-week diary study.

To be in with a chance of taking part, fans must first answer a series of questions as part of a short survey.

The final phase involves an hour long video interview with members of the Dreams development team.

PlayStation VR support has the potential to really take Dreams to the next level of greatness.

There are already lots of hugely inventive experiences to be had in Dreams, so it will be fascinating to see what the community manages to come up with once the tools go live.

Dreams is currently available from the PlayStation Store for £34.99.

Sony is even offering a special Trial version of the game, which is free to download on PSN.

The Trial version features the opening chapters of the Dreams campaign, as well as an in-depth creative mode tutorial, and a selection of community created experiences to try.

“Looking for the wildest and most creative new games to play?” reads the official description.

“In Dreams, you can play thousands of games created by players across the world – arcade games, RPGs, horror, comedy and more, even some genres that might not exist… until now.

“With new Dreams being published every day, there is always something to explore, discover or get inspired by.

“Want to learn to make your own games? Dreams gives you the tools and teachings to learn to create what you want – games, memes, music, art and more – shared with and played by a global community.”

Related posts:
Hot News
Weekend Hot Topic, part 2: Favourite Japanese video games
Golden Guardians welcomes Damonte as newest mid laner
Destiny 2’s Latest Live Event Saves The Last City Once More
Voting is live for The International 2020 Battle Pass Collector's Cache
Bluetooth bracelets are an identity-blind option for digital contact tracing
Recent Posts
This website uses cookies to improve your user experience and to provide you with advertisements that are relevant to your interests. By continuing to browse the site you are agreeing to our use of cookies.Ok