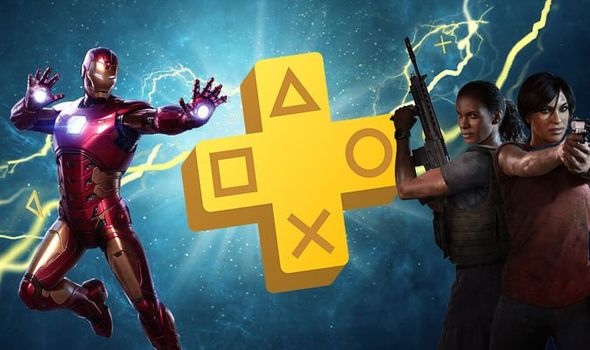 The next wave of free PS5 and PS4 are about to be revealed for PlayStation Plus subscribers.

This gives existing subscribers plenty of time to download the current batch of PS Plus games, which include Hunter’s Arena Legends, Tennis World Tour 2, and Plants vs Zombies.

With the new games coming soon, fans have been having fun predicting the September 2021 PS Plus line-up.

It’s all part of a monthly predictions thread on Reddit, which has had some success so far this year.

The one game that keeps popping up time and time again is PS4 exclusive Uncharted: Lost Legacy.

Other first-party PlayStation games also feature in the predictions thread, including Gravity Rush 2, Gran Turismo Sport and The Order: 1886.

Other PS4 games mentioned in the thread include Ubisoft releases like Watch Dogs 2, Assassin’s Creed Ezio Collection and Far Cry 5.

As for the PlayStation 5, there are lots of mentions for Marvel’s Avengers, which has recently added Black Panther DLC.

Launch titles like Godfall and Sackboy also get a mention, alongside the PS5 upgrade for Ghostrunner.

“After the animals of Torch City were defeated by the invading Robotic Legion in the Resistance War six years ago, former Resistance fighter Rayton the rabbit has kept a low profile,” reads the official description.

“The arrest of a friend meant he had no choice but to put on his giant metal fist and fight against those oppressing him. Little did he know that he would soon be caught up in a maelstrom of conspiracies involving the Legion, the Resistance, and the Rat Gang.”

If you’re not already a member, then now is the time to sign up for a PlayStation Plus subscription.

Sony is currently selling PlayStation Plus memberships at 50% off the recommended retail price.

Sadly, the offer is only open to non-subscribers, so you can’t take advantage of the offer in order to top up an existing membership.

The deal runs all the way until August 30, which means you still have time to take advantage of the deal.