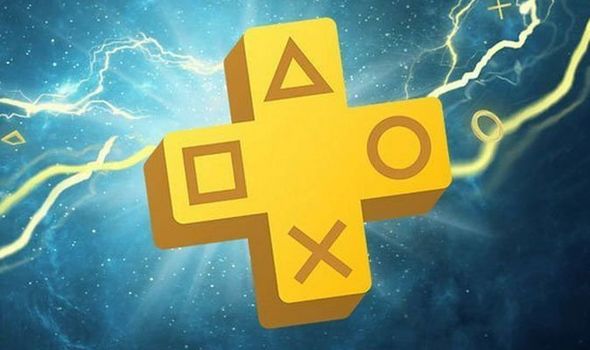 PS Plus members can get a bonus free download from the PlayStation Store following the release of the March 2020 free PS4 games. The PS Plus March 2020 line-up is headlined by Shadow of the Colossus and also includes Sonic Forces. Shadow of the Colossus is a remake of one of the best games of all time so PS4 fans should not miss out on the opportunity to get hold of it.

And following this bumper selection of free PS4 games PS Plus members have been treated to an additional download.

This week has seen the release of the new free-to-play Call of Duty battle royale mode Warzone.

PS4 fans don’t need to have a PS Plus membership to play Warzone online, while Xbox One fans do need an Xbox Live membership.

But as an added bonus PS Plus fans have can right now grab a free download to use in Warzone.

PlayStation Plus members can grab the Warzone Combat Pack from the PS Store which includes extra gear for the COD Battle Royale mode.

Here’s what is included in the Call of Duty Warzone Combat Pack, which is exclusive to PS Plus members… 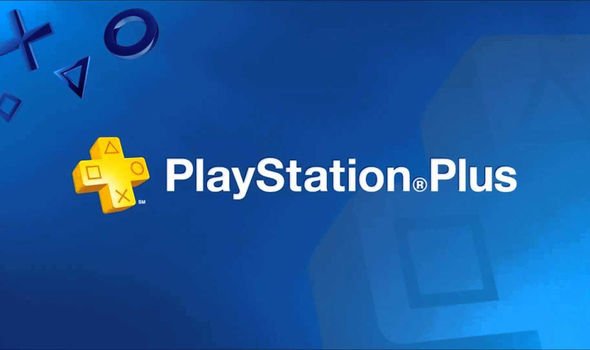 News of the Warzone Combat Pack first emerged in a post on the official PlayStation Blog.

In it the PlayStation team said: “Available just in time for the launch of Warzone, Playstation Plus users can get the ‘Call of Duty: Warzone Combat Pack’ for free. The pack features six unique item.” 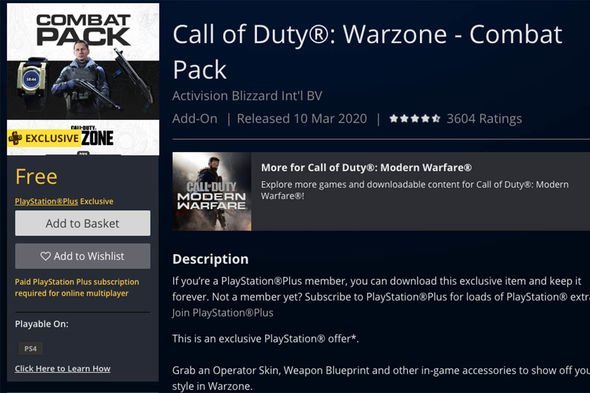 “Once downloaded, they will be added to your inventory, and you can equip them before you head into your first Warzone match.

“These items will be available to be used in Warzone, Multiplayer, and Special Ops.”

The PlayStation Blog post that announced the release of the Combat Pack also gave tips on how to survive and thrive in Call of Duty Warzone.

Here are their pointers…

• Chat it Up: In team-based game modes, communicating with your team should start long before you hit the ground. Sync up in the in-game lobby or on the infil plane on where everyone wants to drop… And don’t leave the plane without telling everyone!

• Just Pinging: Even if you don’t have a microphone, using the ping function can allow you to communicate with your squadmates.

• Three’s not a Crowd: A squad that lands together, survives together. Splitting up the party rarely leads to success, as squads that decided to move as one unit will, more often than not, slaughter lone wolves.

Related posts:
Hot News
PSVR 2: Everything We Know About Sony's Big PS5 VR Headset
Freelancer Is Probably The Most Difficult Way To Get Back Into Hitman
Persona 3 Portable: All Classroom And Exam Answers
How Dead Island 2's FLESH System Procedurally Breaks Skin And Bones
Why Are Hi-Fi Rush’s Levels So Long?
Recent Posts