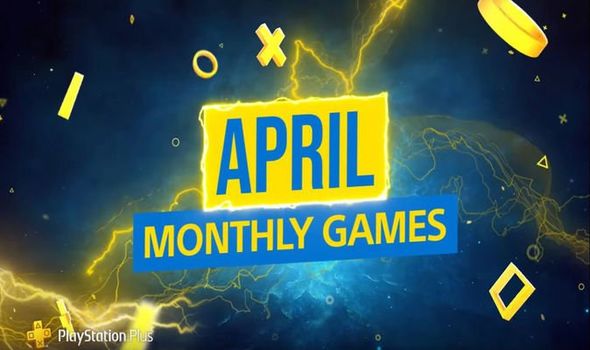 According to a video that was recently pulled from the official PlayStation YouTube Channels today, Sony has revealed its plans for PS Plus April 2020 early. From what has been shared online, plans for the next lineup of free PS4 games has been shared early, well before the news was expected. The video confirming the official lineup has now disappeared and it appears we now know for certain what is being planned for PlayStation Plus next month.

PS PLUS LANDS IN UNCHARTED TERRITORY

According to the newly leaked information from Sony, PS Plus April 2020 will feature Uncharted 4: A Thief’s End.

This was featured in an unlisted PlayStation Access video alongside Dirt Rally 2.0, which would make for another excellent mix of games.

As mentioned above, this video has now been taken down and is no longer available to watch on the official PlayStation Access YouTube Channel.

While we may have learnt about the new PS Plus games for April early, we probably won’t get to start playing them until for a while.

The current lineup of titles are not being replaced until April 7, meaning there is still a two-week wait for the big PlayStation Store refresh.

And unless Sony decides to change how they usually do things, we can probably expect this leaked April PS Plus information to be shared before then.

More about those two games can be found below:

Shadow of the Colossus

Tales speak of an ancient realm where Colossi roam the majestic landscape. Bound to the land, these creatures hold a key to a mystical power of revival — a power you must obtain to bring a loved one back to life. Shadow of the Colossus is a breathtaking journey through ancient lands to seek out gigantic beasts. Armed with only a sword and a bow, explore the spacious lands and unearth each Colossus, presenting a unique challenge to test your wits, determination, and skill.

In Sonic Forces, the evil Dr. Eggman has conquered much of the world with help from a powerful and mysterious new villain named Infinite. Now, you must assist Sonic and build an army to reclaim the world as they fight against chaos and destruction. Defeat enemies with blazing speed as Modern Sonic, catapult past perilous platforms as Classic Sonic, and create your very own Custom Hero Character equipped with a variety of powerful gadgets.

Another bonus will be launching this month for PS Plus gamers to enjoy, launching before April 7.

The Predator: Hunting Grounds Trial Weekend starts soon and will give players free access to the upcoming title for a limited time.

The trial will be available to download this Friday in Japan at 3pm JST, in Europe at 4pm GMT, and in North America at 5pm PST.

A message from the IllFonic development team reads: “As the deadliest hunter in the universe, you have access to a plethora of off-world tech and weaponry.

“The classic arsenal will be the foundation of each Predator loadout. The Plasma Caster for ranged combat, the wrist blades for close encounters, infrared vision mode to track down your prey, and advanced cloaking for staying stealthy.

“Other weapons, perks, and gear will be available for unlock as players level up, such as the Smart Disc, Combistick, and more.”