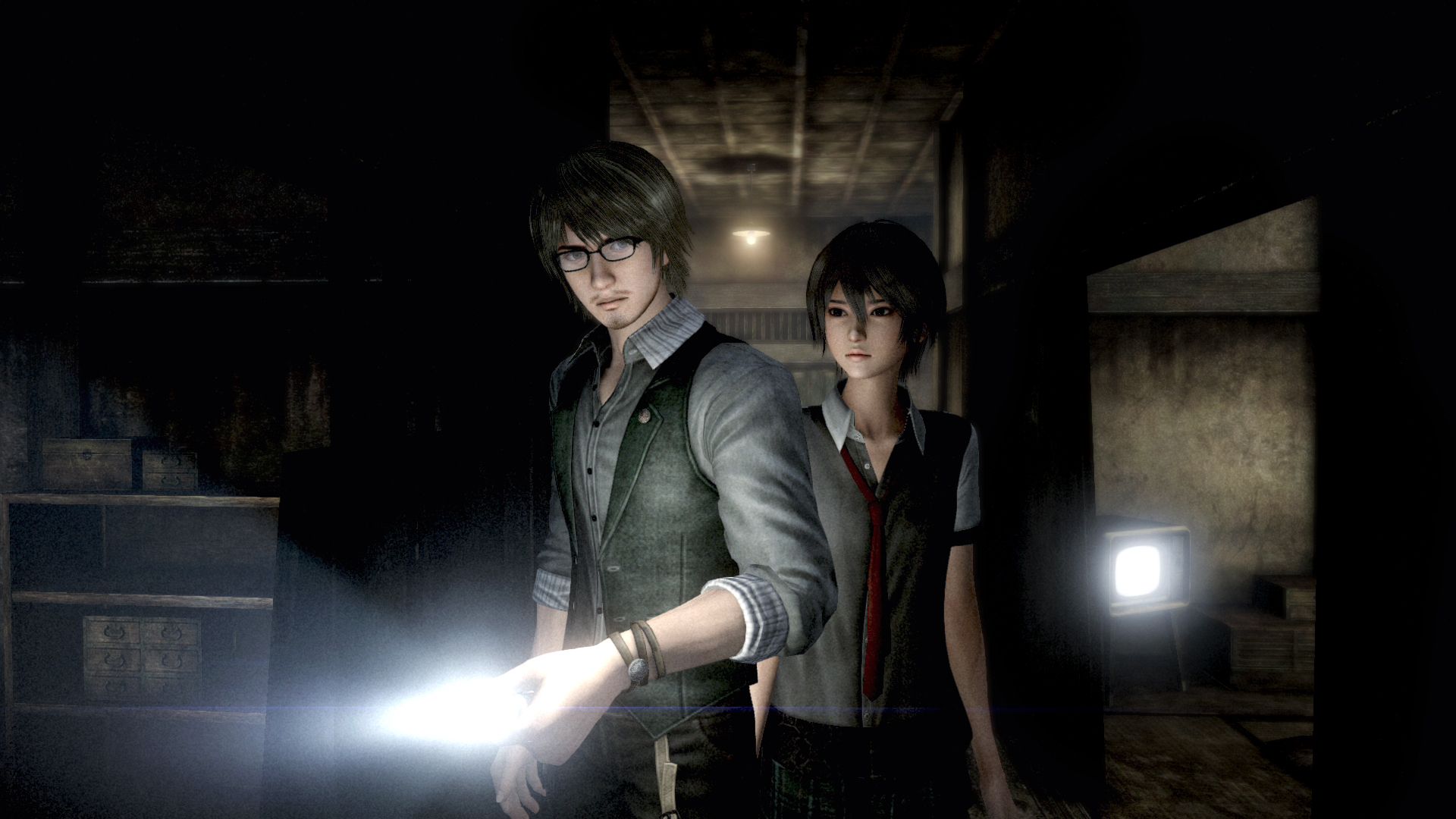 A long-forgotten sequel to one of the scariest video games of all time is remastered for modern formats and just in time for Halloween.

In our review of Mario Party Superstars, we mentioned how Nintendo has almost run out of Wii U games to port to the Nintendo Switch. They’ve left out Xenoblade Chronicles X for no obvious reason, and Star Fox Zero for plenty of obvious ones, but that’s about it in terms of major first party games. There are a few other exclusives that have slipped through the net though, most obviously Project Zero: Maiden Of Black Water – the fifth entry in the survival horror series that’s known as Zero in Japan and as Fatal Frame in the US.

At this point you’ll probably wondering why an 18-rated survival horror was a Wii U exclusive, but in keeping with most thing Nintendo-related there’s no clear answer. At the time of the original release, it was widely believed that Nintendo had bought the entire franchise, as starting with the third game in the series, which was never released outside of Japan, all the games became exclusive to Nintendo formats, including 3DS spin-off Spirit Camera, a Wii remaster of Project Zero 2, and Maiden Of Black Water.

Despite helping with development on the games, Nintendo refused to confirm or deny anything but with this belated remaster it’s now clear that Project Zero is in fact not a format exclusive. That’s good news. The bad news is that, for all these years, nobody’s been missing out on anything worthwhile.

Actually, we don’t know what the Japanese-only entry is like as we’ve never played it and have always heard mixed reports, but it’s by No More Heroes creator Suda51 and that automatically makes it interesting. Maiden Of Black Water is by the series’ original creators at Koei Tecmo, with this remaster arriving 18 years after Project Zero 2 on the PlayStation 2, the zenith of the franchise and regarded by many, including us, as one of the scariest video games ever made.

Clearly that was a very long time ago and a lot has changed since, both in the world of survival horror and gaming in general. Nothing has ever changed about Project Zero though, which has failed to realise that the greatest antidote to fear is familiarity. Over the years the games have constantly recycled the same plot beats and gameplay concepts and so become increasingly less effective at their primary goal of scaring people.

Project Zero has always been heavily influenced by the late ’90s Japanese horror scene, in particular The Ring and Ju-On, which means lots of long-haired ghosts and a strong whiff of old hat. Although the details always vary the games invariably involve two young twins stumbling across a cursed village in rural Japan. This time the story is based around a fictionalised version of the real-life Suicide Forest, but despite the serious subject matter the plot is very thinly written and the script and voice-acting is nowhere near good enough to compensate.

In lieu of any traditional weapons your only form of defence is a Camera Obscura, a magic camera which can be used to search for and exorcise ghosts. Using it switches the game to a first person view, but as silly as the concept sounds the practise of slowly sweeping the area for phantoms can be genuinely terrifying. As is their want, the ghosts love to appear just when you least expect them, and the game borrows every horror movie trick it can think of as candles flicker in a non-existent wind and ghostly hands suddenly grab at you from nowhere.

Although there was, bafflingly, never a Pokémon Snap for the Wii U, in this instance Nintendo realised that a game where you walk around with a camera held up in front of your face was too good an opportunity to miss. Except trying to integrate the Wii U GamePad into the action never worked properly and the awkward motion controls just made playing the game frustratingly fiddly. This PlayStation 5 version does still have the option to use motion controls for aiming but you’re better off just opting for normal analogue controls.

One of the long running problems for Project Zero is that despite its impressively maintained atmosphere its gameplay is very one note and the ghost encounters do eventually get repetitive. But where the older games relied on a slow build-up, and half-glimpsed spectres passing in the background, Maiden Of Black Water thinks it’d be more scary to throw ghosts at you every few minutes – like random battles in an old school role-playing game.

Since there’s little in the way of real puzzles you’re literally just walking to where the game tells you, taking a picture of something at an odd angle (a ghost or some sort of key object), rinsing and repeating. The only really new ideas the game has is three playable characters with slightly different abilities and the fact that the wetter you are (from rain and other sources) the more damage both you and the ghosts take. Although in both cases the difference is negligible.

The original Wii U version was a missed opportunity, but the underlying game never seemed worth saving anyway, since it only underlined the fact that the series had peaked more than a decade prior. Playing it today the intolerable pacing and horribly dull characters – who both look and act like shop mannequins – seem even worse by modern standards, and at over 14 hours long the game is at least twice the length it should have been.

Apart from the new control options and a photo mode this remaster does nothing but increase the resolution to 4K and tidy up the water and shadow effects, but it still looks barely any different to the original. The greatest effort seems to have gone into adding new paid DLC costumes, which are all far less interesting than the Zelda and Samus ones they replace.

Maiden Of Black Water was a bad game in 2014 and it’s a bad game now, worse even given the rigours of time. The only interesting thing left from the Wii U original is that it was sold as a ‘play-to-start’ title, with the idea that you could download and play the prologue and first two chapters for free and then pay for the rest if you liked it.

That concept obviously never caught on but Maiden Of Black Water seems a very peculiar game to test it on, given that even that relatively small amount of time with it provides almost zero entertainment.

In Short: An unasked for remaster of a tedious, badly written survival horror that is even less effective now than it was seven years ago.

Pros: The game’s morbid atmosphere is impressively well constructed, and it can be genuinely frightening.

Cons: Horribly repetitive, which is not just dull but makes the game increasingly less scary. Restrictive exploration and no real puzzles. Weak script and voice-acting.