After Project Wingman’s successful release, developer Sector D2 immediately got to work on the hardest part of game development, which is fixing everything that went wrong after release day. As with any modern game’s release, there were a bunch of small, non-critical bugs that have been fixed in update 1.0.4, but there’s also been a major change to Project Wingman’s climactic final battle.

We’re going to try and avoid major spoilers, but if you want to go into that final fight completely blind, you should stop reading here.

Not everyone hated the final fight against Crimson 1, but there were a lot of common complaints. Some say the fight took too long, others said that it was way too confusing when your HUD disappeared in the final phases of the fight.

“We realize that the final phase of the fight was extremely unclear and somewhat whether you could down the boss or not,” Sector D2 wrote in the patch notes. “This was not the intention.”

If you just kept putting missiles into him, Crimson 1 would eventually go down, but it also seemed just as likely that the player was supposed to die in a tragic ending. To fix that, Sector D2 is making the final boss easier first by ensuring the boss’s health bar remains visible and second by removing his worst attacks on Easy and Normal difficulties. He’ll also only regenerate half his health in the final phase of the fight. 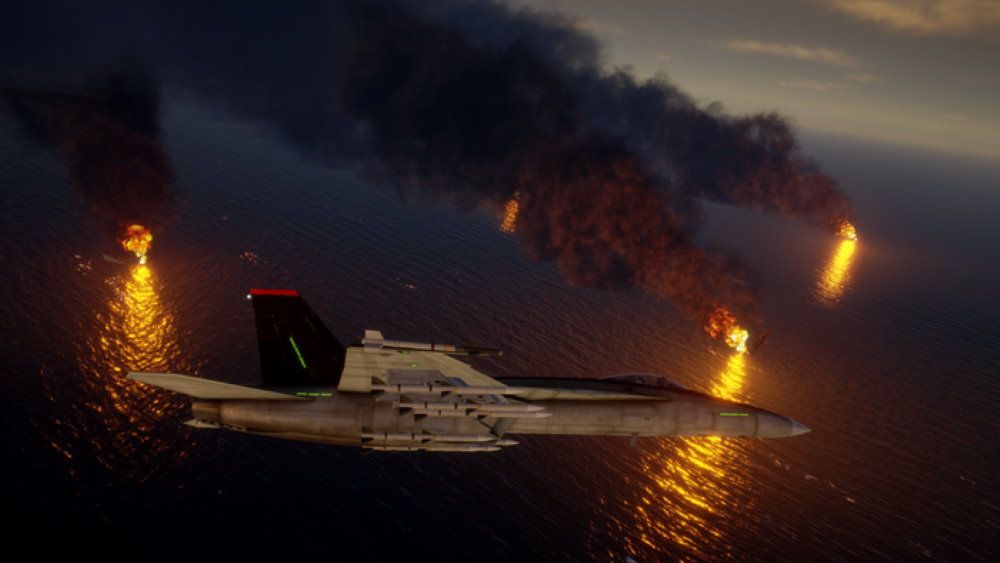 On Hard, however, Crimson 1 will use both AoE and Railgun attacks, and on Mercenary mode, there will be absolutely no changes at all, meaning the fight will be the same as pre-patch.

Sector D2 is also performing a pass on each level starting with v1.0.4, with lighting and environmental adjustments on missions, 1, 6, 14, and 21. Clouds on Black Flag and Clear Skies are also getting visual improvements, and also fixed several instances of tanks/vehicles spawning underground on a few levels.

You can read the full patch notes here.