N64 classic Pokemon Stadium 2 is now almost old enough to drink, as it has turned 20 in Japan. We feel as dumbfounded as a Slowbro! Thanks, Nintendo Life for the heads up!

Pokemon Stadium 2 is a console spinoff of the series that lets you battle against other trainers in tournaments and your friends.. and it was very challenging for a kid back in the early 2000s. With a wide selection of Pokemon at their fingertips, your opponents could bring every strategy in the book to take your team down.

In fact, to help fledgling trainers, the game includes a Pokemon Academy that teaches you important elements of the game and has you run test battles against opponents. You are given a select team that has specific advantageous moves to train you in the ways of battling. Let’s be honest: Ash would have benefitted from this before he became a champion.

One of the coolest features is the use of the Transfer Pak. With this, you can transfer your Pokemon team from 2D to 3D by using the Game Boy cartridge. You can even take them to the Gym Leader Castle that takes you through both sets of Johto and Kanto challengers. This is typically the best strategy as rental Pokemon in the game weren’t as effective.

In addition to Gym Leader Castle, there are four cups to beat: Little Cup (Level 5 Pokemon that aren’t evolved), Poke Cup (Level 50-55), Prime Cup (All Level 100), and Challenge Cup (the Pokemon are selected at random). Each of them provides a unique challenge that makes the sequel feel less repetitive than its predecessor.

It even lets you play Pokemon Gold/Silver on your TV! As a kid, it was such a cool concept at the time, but now that Pokemon Sword & Shield is a completely hybrid experience, the novelty has worn off.

If you get tired of battling, however, Pokemon Stadium is also known for its fantastic mini-game selection played by up to four people. One of the best mini-games is Clear Cut Selection, in which you play as Scyther or Pinsir chopping logs at the most precise moment. While simple, it can get very competitive and tense with its long moments of silence.

Another mini-game has you play as a Chansey catching the most eggs and avoiding falling Voltorbs. Nintendo and HAL Laboratory were very creative with this game and brought a Mario Party flair to the Pokemon series that should return in some shape or form.

The Pokemon Stadium series ranked pretty high on our list of the best spinoff titles for the franchise. It’s a product of its time, but we’ll fondly remember this game for years to come. We’ll soon be getting a blast of N64 nostalgia once more with the sequel to Pokemon Snap from Bandai Namco; it’s expected to release in 2021 but no word has been given on a release date yet.

Next: Nintendo Really Needs To Make A Zelda Game In The Style Of Paper Mario 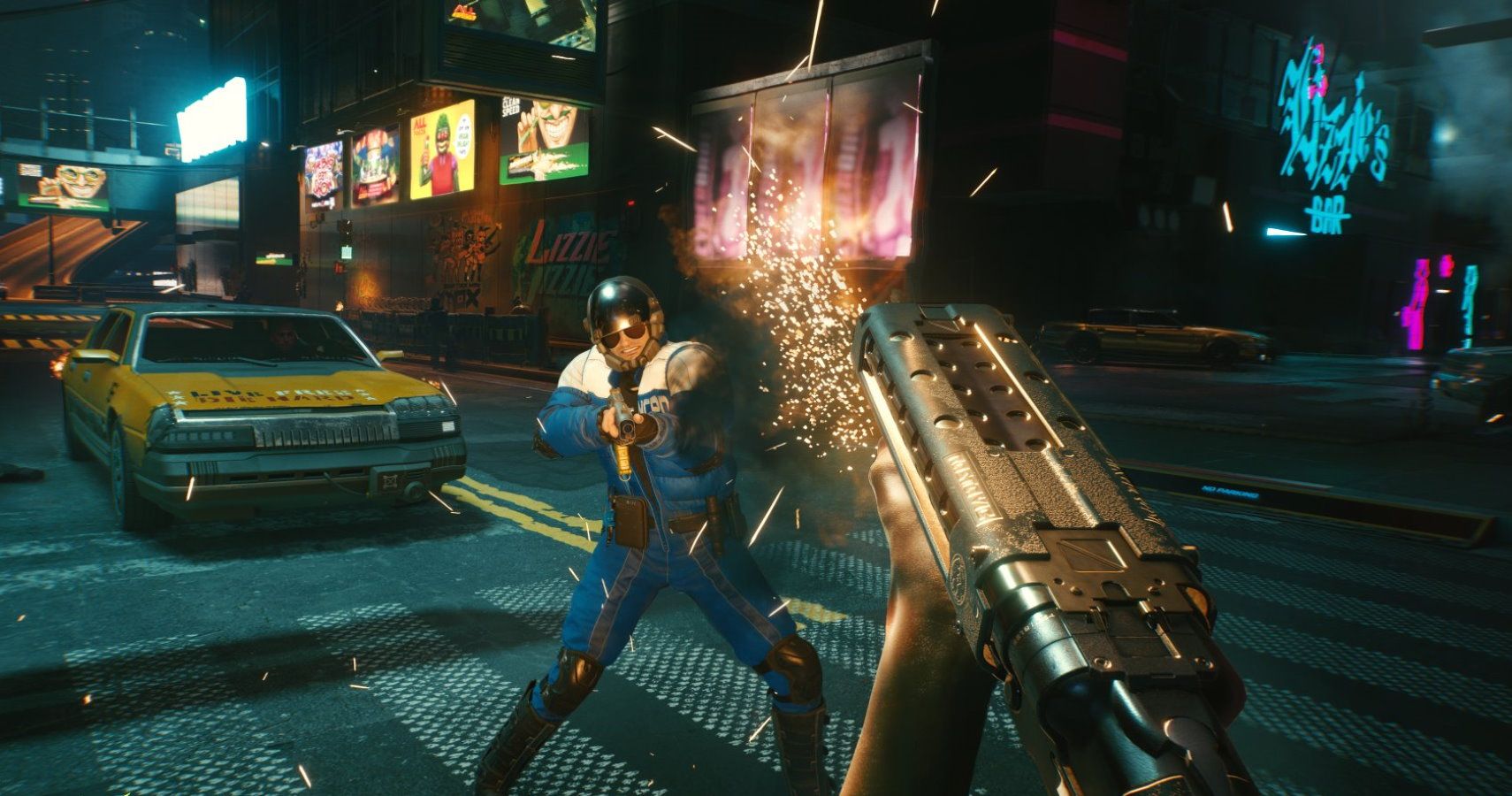 Related posts:
Hot News
LVM Versicherung named LEC national partner – Esports Insider
Neflix's The Witcher: Blood Origin Reveals First Casting Choice To Play Éile, A Fierce Warrior
The Walking Dead: Saints & Sinners Made $29 Million Year 1
The rise of fantasy esports and real-money gaming in India – Esports Insider
Mysterious Bethesda VR Title Appears on Australian Government Rating Site – Road to VR
Recent Posts
This website uses cookies to improve your user experience and to provide you with advertisements that are relevant to your interests. By continuing to browse the site you are agreeing to our use of cookies.Ok