Home » News » Pokemon: The Best Starter Pokemon For Nuzlockes In Each Region

Pokemon: The Best Starter Pokemon For Nuzlockes In Each Region

There are few choices you can make in a Nuzlocke run of a Pokemon game. While you can always make your own rules as you go, the key factor is picking up the first Pokemon you find on each route, meaning your team is rarely going to have options unless you can keep every member alive from start to finish.

The one exception is your Starter Pokemon, the only Pokemon you can choose and likely your strongest partner for most of a Nuzlocke run. Unfortunately, not all Starter Pokemon are going to have as much strength or longevity in their given regions, so you might want to pick some of these ones if you really want an edge in your extra hard Pokemon quest. 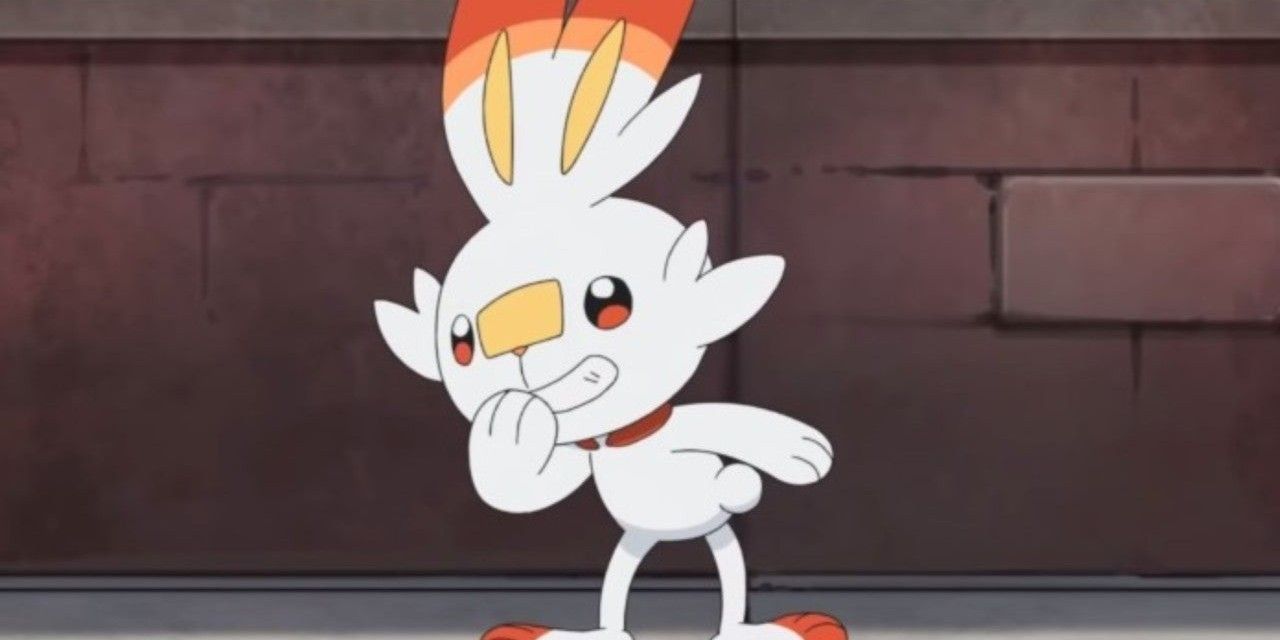 It’s almost ridiculous how powerful Scorbunny is through almost the entirety of Pokemon Sword & Shield. Not only is it incredibly fast, it also gains access to one of the widest sets of non-Fire moves of any Fire-type in the series, having access to many of the TMs or TRs you can find.

Your main threat is going to be the Water-type Gym Leader Nessa, but by the time you encounter her, you will likely have encountered at least one Grass- or Electric-type Pokemon with super effective attacks against her team. Even with the luck that comes in Nuzlocke encounters, you have pretty good chances of your later partners making up for Scorbunny’s weaknesses. 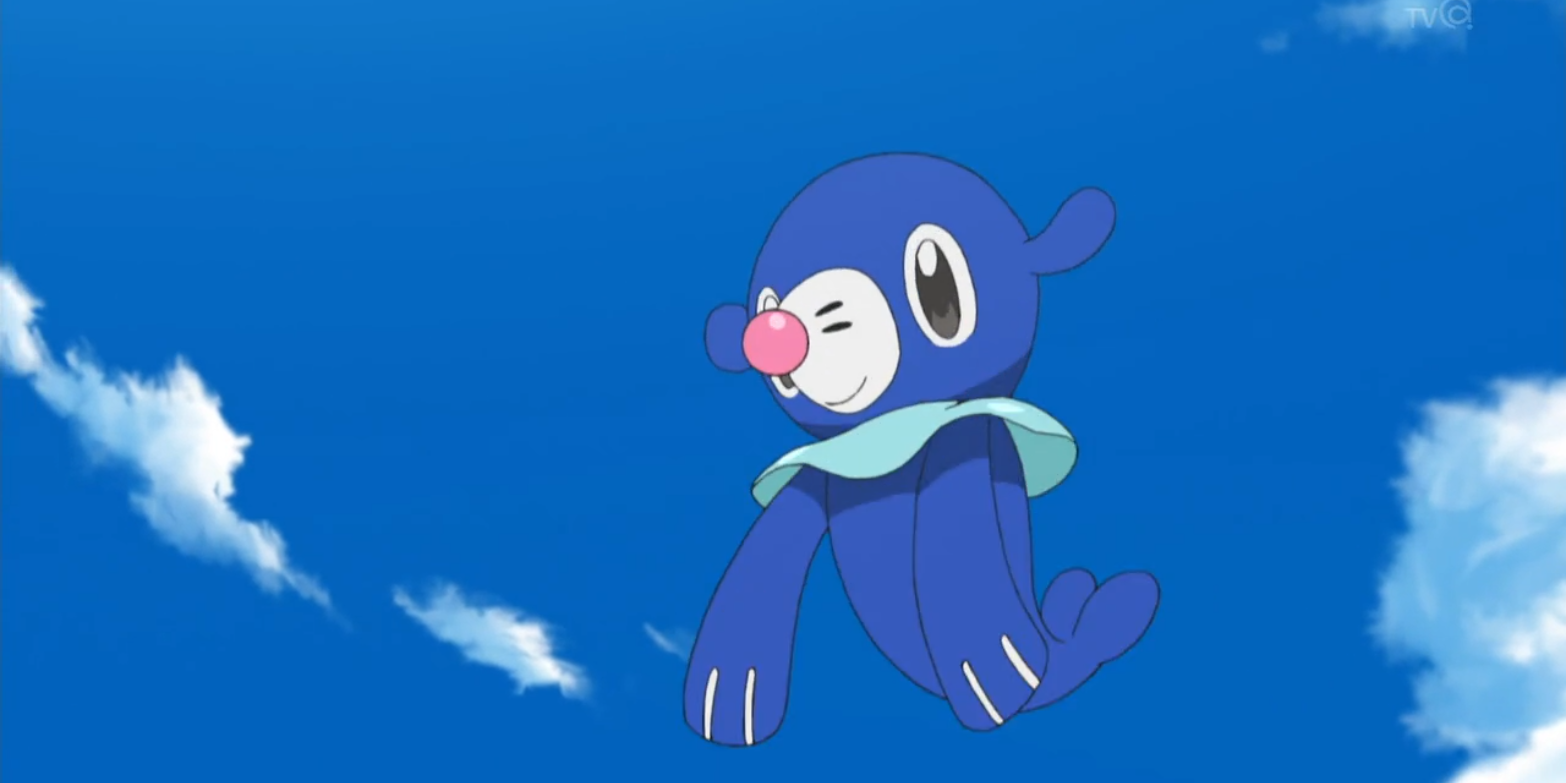 Despite being probably the least-beloved Starter of the Alola trio, Popplio does a lot that the other Starters of Pokemon Sun & Moon simply aren’t capable of. Much of this comes in its evolution into Primarina, as gaining a Fairy-type trait gives it a spectacular boost in type advantages at the cost of only one additional weakness, that being rare Poison-type moves.

This also comes with an excellent Special Defense stat, which gives you a huge advantage over most super effective Electric- and Grass-type moves you’ll be up against. Physical Grass-types like Tsareena and Lurantis might be an issue, but otherwise, your opponents won’t be as threatening to you during the high risks of Nuzlocke runs. 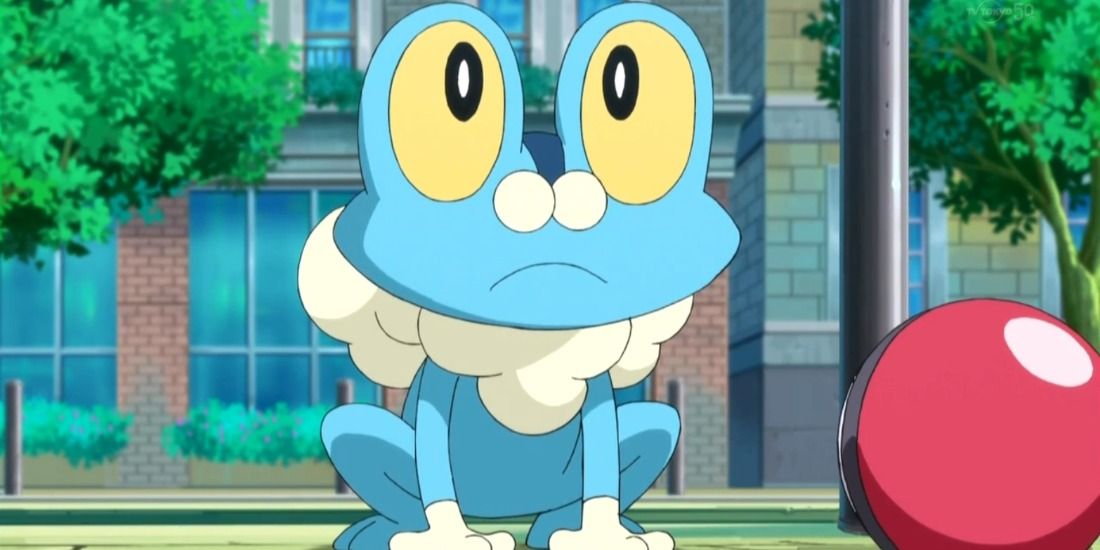 Simply put, Froakie and its final evolution Greninja will run over all your foes with little trouble. Its offensive stats are high enough to defeat nearly any opponent in one hit, and the weaknesses that come with its additional Dark-type trait aren’t really relevant later in the game thanks to some vulnerable Ghost- and Psychic-type experts.

Due to the nature of a Nuzlocke, your Greninja might not be as strong as one you’d use in competitive Pokemon battling, but that’s definitely not to say Froakie isn’t going to carry your team to victory most of the time. Most importantly, it’ll also defeat the Rock-type Gym Leader Grant in no time at all, and due to the Rock- and Ice-types on his team, he can usually threaten the other Starters far more. 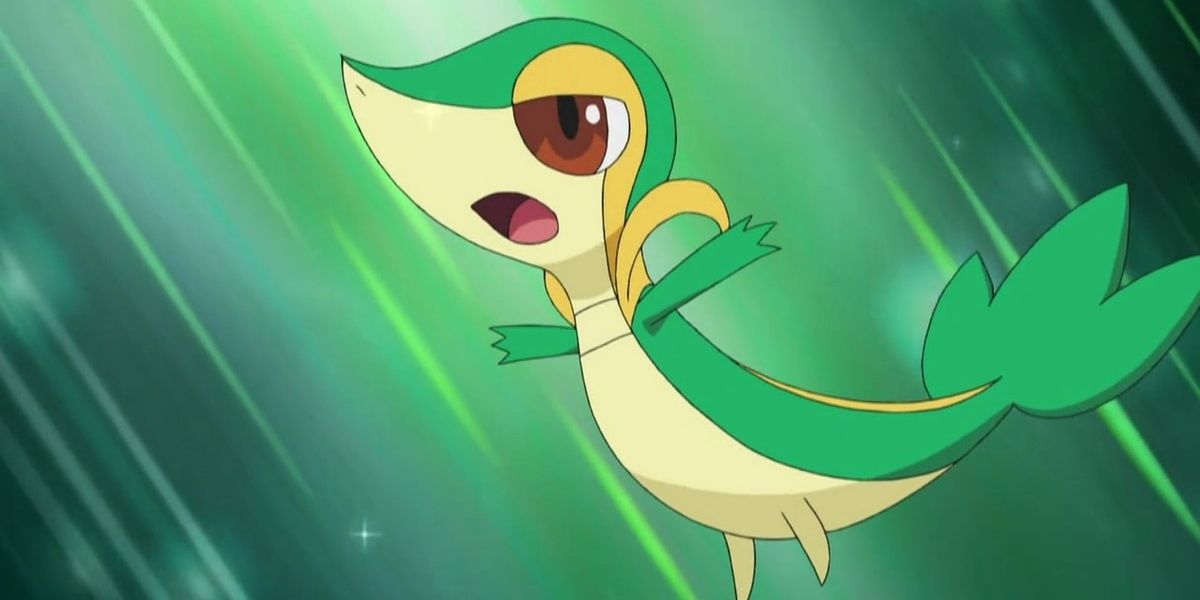 Very few Grass-type Starters are going to appear in this list, but Snivy is undoubtedly a standout thanks to some of the most well-rounded stats of any Starter Pokemon. Its stats are all nearly equal across the board, giving it extreme versatility against opponents of all types.

If you’re playing Pokemon Black 2 & White 2, you may have trouble with the Poison-type Gym Leader Roxie early on, but her Pokemon are weak enough that nearly any other Pokemon you catch will be able to carry you through this fight. Not only that, but Snivy can also carry you through most of the late-game Gyms, particularly the Water-type Gym at the very end. 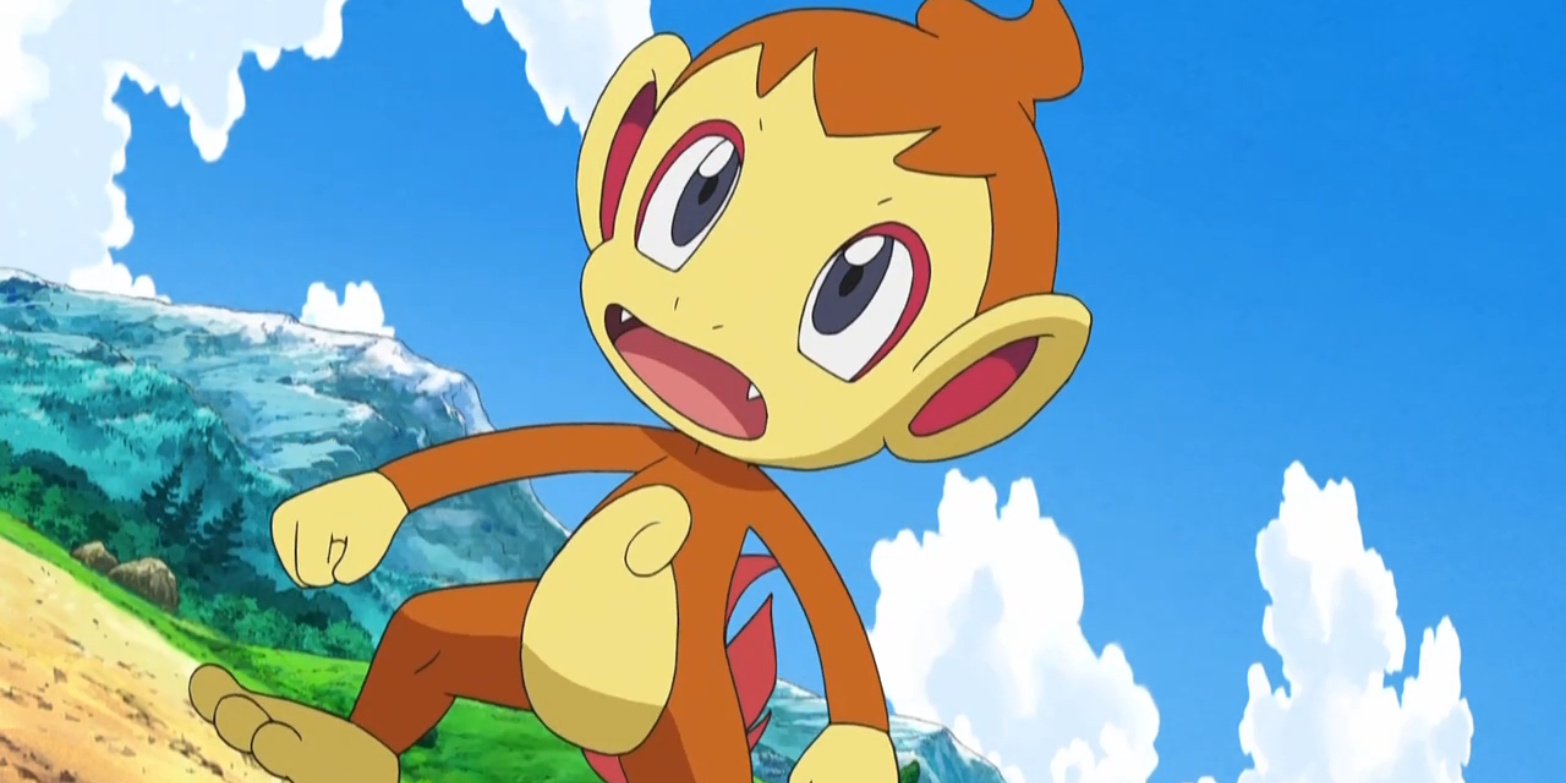 The reasons to pick Chimchar are significantly less interesting, since choosing it is mostly necessary because Fire-types are disturbingly rare across the Sinnoh region. You might get lucky and find a Ponyta or Magmar later on, but you shouldn’t count on it.

This gives Chimchar a huge edge by giving you some unusual type advantages you wouldn’t normally have in a standard run, especially since it gains some late-game Fighting-type moves to help counter threatening Rock-types. It’s not exciting, but it’s undoubtedly the obvious choice for an easy Nuzlocke run. 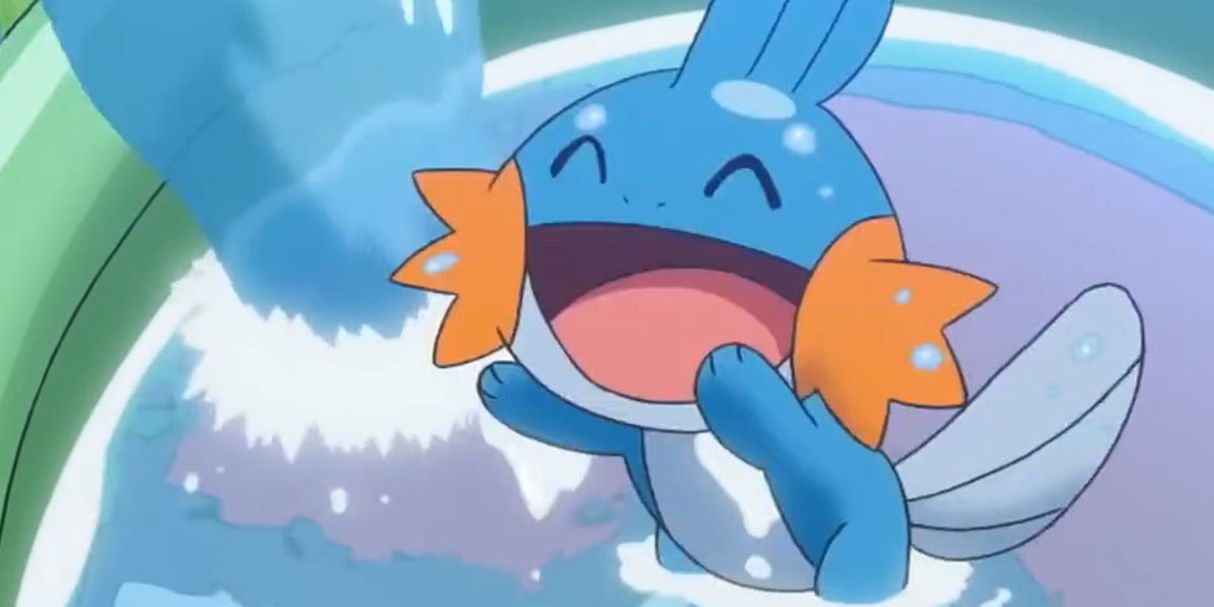 Much like Popplio, Mudkip is nearly invincible for most of the game you receive it in. Even before turning into a Water- and Ground-type combination, Mudkip itself has enough offensive stats to take down the first two Gyms single-handedly, and it evolves just in time for you to also wipe the floor with the Electric-type Gym right ahead.

None of your strongest opponents will ever really have Super Effective moves against you through your Nuzlocke run — save for your rival’s Treecko— meaning critical hits are going to be your only real threat. The other Hoenn Starters are still fairly powerful through most of the game, but Mudkip blows the other two dramatically out of the water. 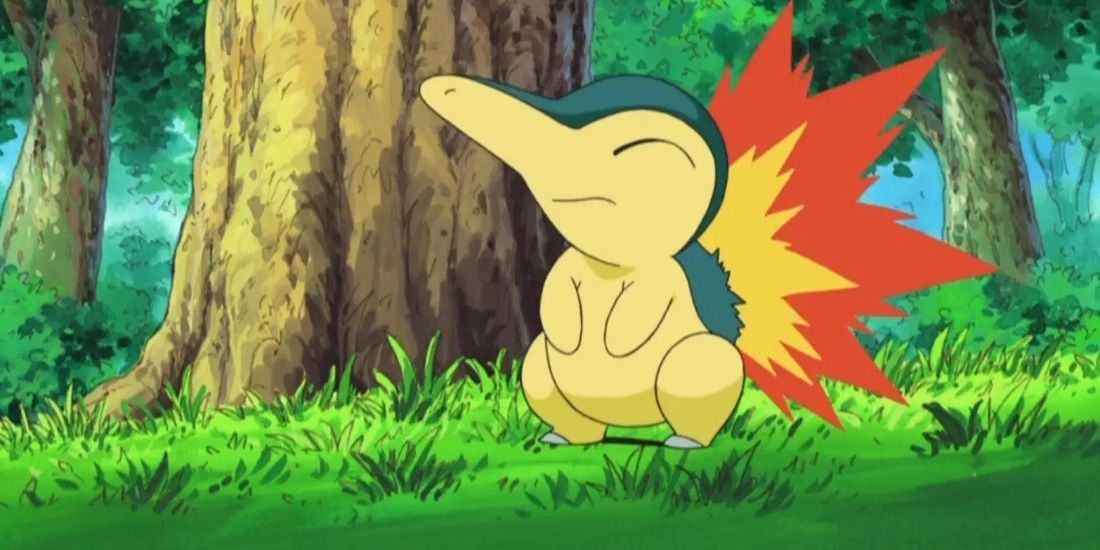 The first gyms in Pokemon Gold & Silver are especially hard with the Grass-type Starter, Chikorita. Both Falkner and Bugsy have super effective moves ready to go, and even the Team Rocket foes before the second Gym will give this poor plant Pokemon a huge amount of trouble.

This makes Cyndaquil and Totodile pretty close in strength, but Cyndaquil just ends up having better speed and offense and a few additional Super Effective matchups. It ends up making Bugsy, Jasmine, and Pryce extremely easy opponents, while Totodile simply acts as a fine neutral fighter that won’t shine too bright against most of your opponents. 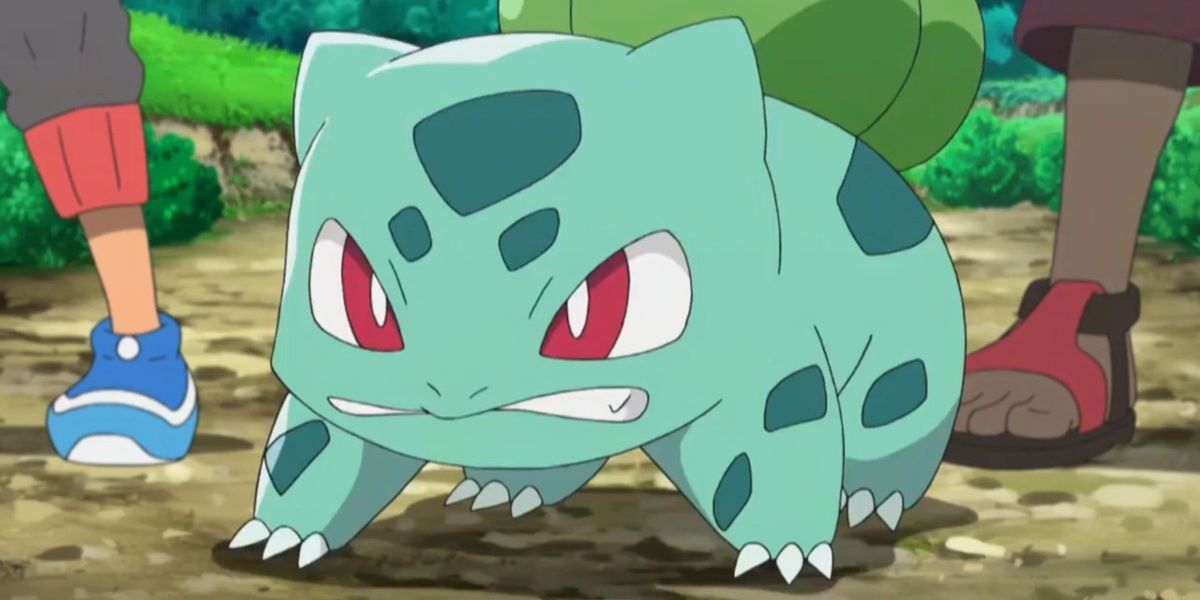 Kanto is the only region where your Starters are essentially designed with difficulty options in mind. Charmander is easily the hardest since the first several gyms are Super Effective against it, while Squirtle only goes as far as the first few Gyms before being blasted with Electric and Grass-type moves.

This is what puts Bulbasaur way ahead of the others, having type advantages over the first two Gyms and a great resistance against the third and fourth. It’ll lag a bit against the later gyms of Blaine and Sabrina due to some Fire- and Psychic-type moves, but for the most part, it’s very easy for Bulbasaur to carry you to victory in nearly every gym in the game.