Pokémon Sword & Shield: How To Find & Evolve Shelmet Into Accelgor

Shelmet is one of those odd Pokémon that depends on another Pokémon to reach its full potential. It has a special bond with Karrablast, and by special bond we mean Karrablast eats Shelmet. Seriously. Per the Pokédex: “It spits a liquid from its mouth to melt through Shelmet’s shell. Karrablast doesn’t eat the shell— it eats only the contents.” What’s odd, though, is that Shelmet also relies on Karrablast to evolve. Talk about a complicated relationship.

Where To Find Shelmet In Sword & Shield 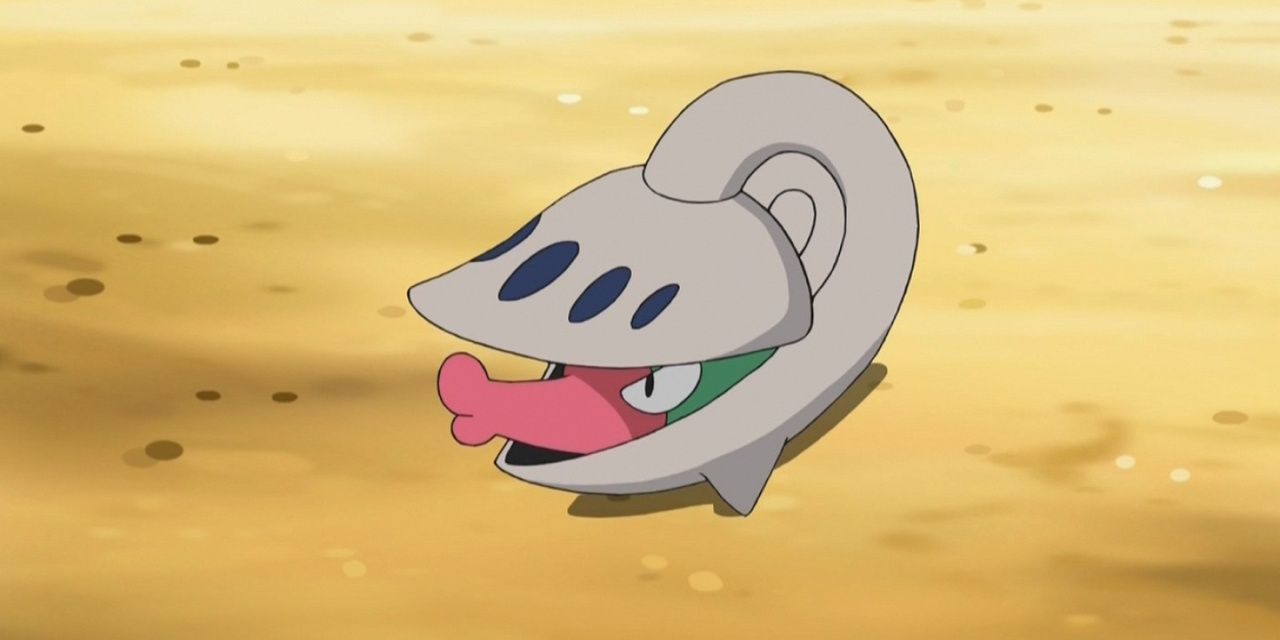 Shelmet is one of the lucky 400 Pokémon to actually make it into Sword & Shield. Trainers hoping to add one to their collection should be on the lookout for rainy weather. As a Bug-type, Shelmet is much more likely to spawn in the rain. In fact, it will only appear in certain areas while it’s raining. Shelmet is even more picky in that it spawns more frequently in Pokémon Shield. 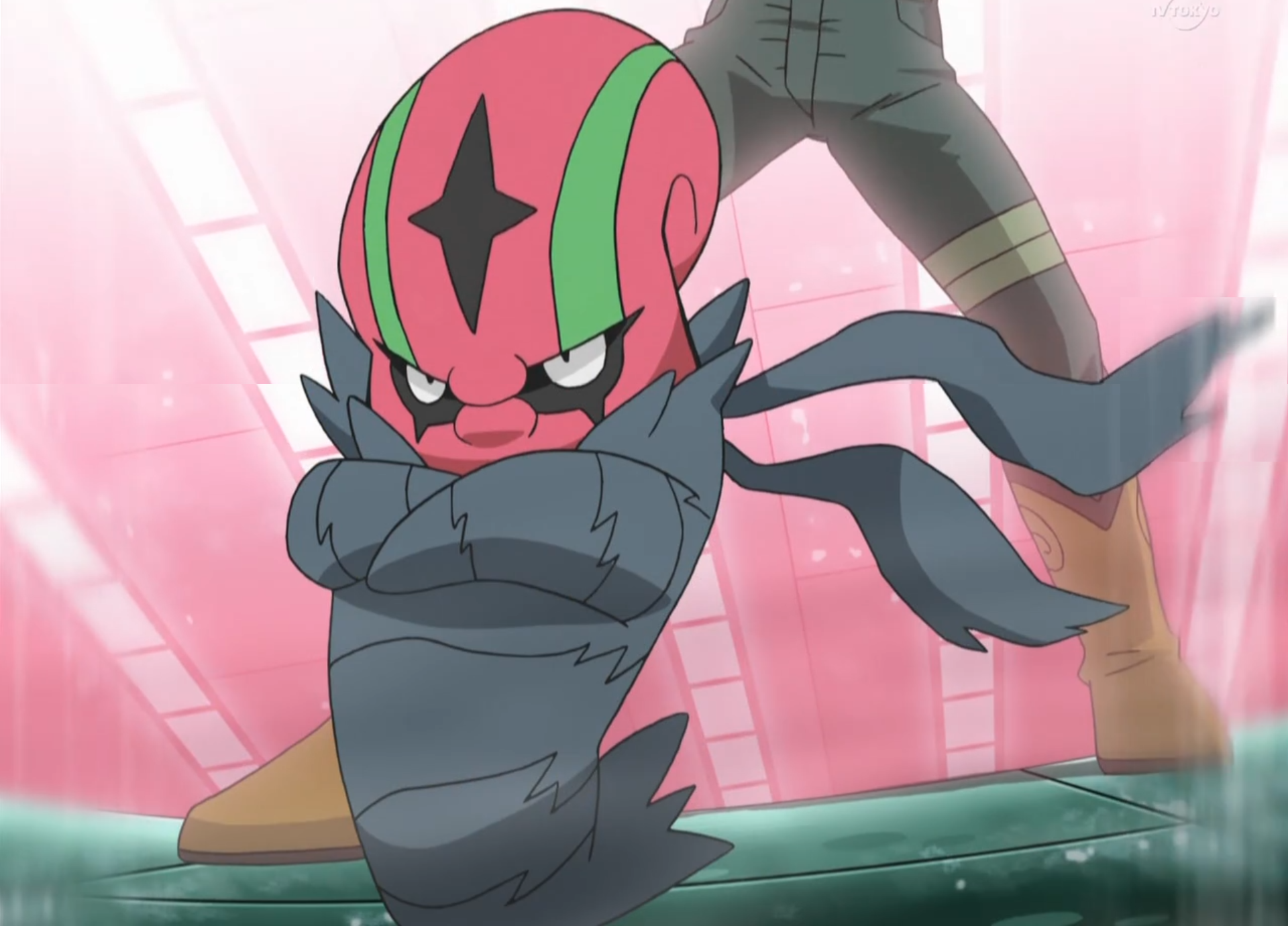 Shelmet evolves into Accelgor when it’s traded for a Karrablast. The trade will trigger both Shelmet and Karrablast to evolve right away. That’s also where many will notice the weird situation Shelmet’s unique evolution puts its Trainer in. Because now the Trainer has an Accelgor that belongs to someone else. So what to do? Many Pokémon players will organize Shelmet for Karrablast trades with the agreement that both parties trade them back after the evolution. The best place to find such a trade would be with a friend, or a dedicated Pokémon trade community.

Alternatively, one could seek out Accelgor through Max Raid Battles. It will sometimes show up in raid dens in the Bridge Field, Dappled Grove, Rolling Fields, and South Lake Miloch areas. Only Shield players can do this, however.

What Accelgor Does In Battle

Aceelgor is really fast… and that’s about it. As a Bug-type Pokémon, it’s cursed with paper-thin defenses. In older games, its only viable contribution to a team was to set Spikes down at the beginning of a battle. This doesn’t change in Sword/Shield. No Gigantamax form or special new moves for Accelgor. The idea with a Spikes build is that Accelgor’s Speed allows it to get at least two layers of Spikes down before it gets KO’d, ensuring good damage to every enemy Pokémon that arrives in battle from then on. Not exactly the most glorious of battle styles, but it’s a living.