The Surprise Trade feature in Pokemon Sword & Shield, formerly called Wonder Trade, is a great way to recycle some extra catches you might have (and maybe even get an occasional lucky pull). On the other hand, the fact that it’s completely random is grounds for a lot of player anger.

For those unfamiliar with the feature, Surprise Trade allows players to send out a certain Pokemon on the terms they’ll receive a mystery Pokemon from another Surprise Trade user in return. The key word here is mystery, meaning the recipient can get anything from a level one Rattata to a level 100 Zacian. Some players are cursed by Surprise Trades, while others are dealt a more pleasant hand.

10 Awesome Gift: This Player Who Got A Rare Ghost And Version Exclusive 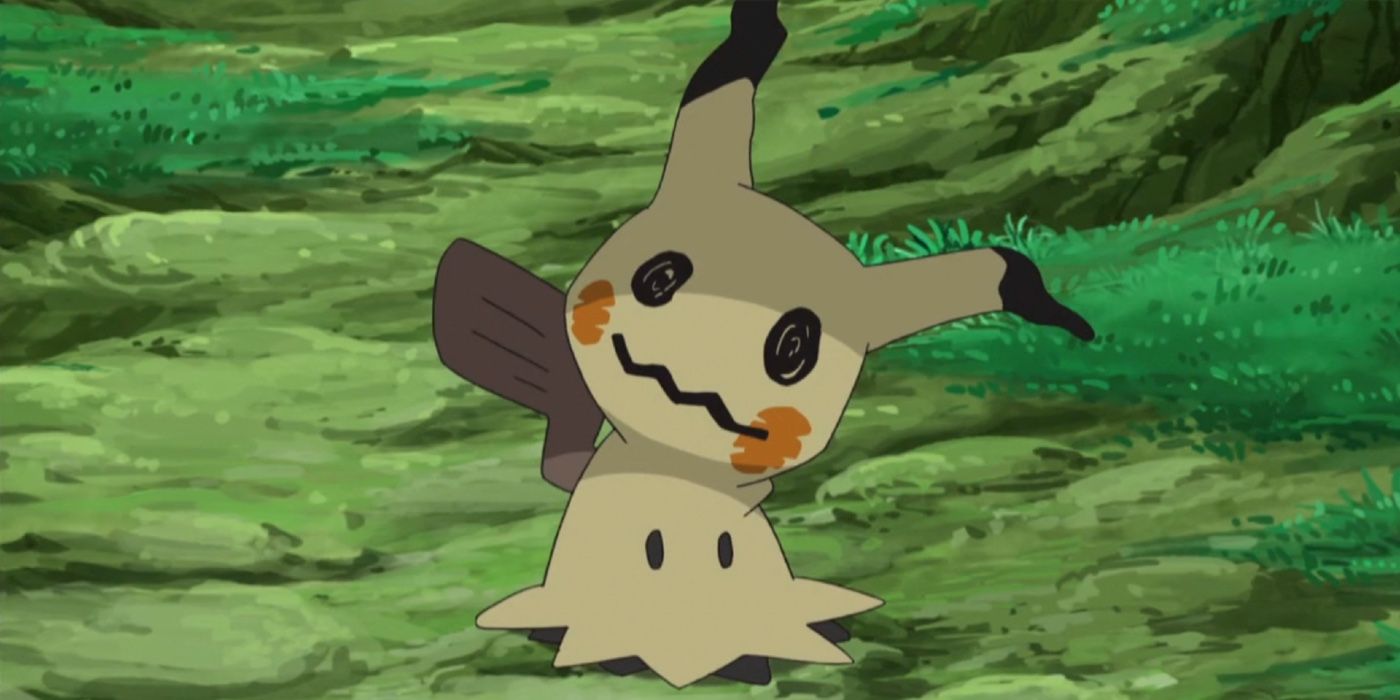 At times the trade can give you just what you need. “I got two starters, Mimikyu, Darumaka, and hidden ability Hatenna within 10 trades,” a since-deleted Reddit user said. Mimikyu is a difficult Pokemon to find in the Galar region, spawning in only two places with a low appearance rate to boot, so getting one like this saves a lot of time and trouble for a player.

Darumaka’s appearance shows that Surprise Trade can help with acquiring version exclusives, a feat once very difficult for players who didn’t know anyone with the game. While nothing is guaranteed, of course, it’s comforting to know that there’s an alternate way to get version exclusives now (and that we don’t have to splurge additional money on an extra game just to fill up a Pokedex).

9 Screwed Over: This Player Who Got Dreepy-Spammed 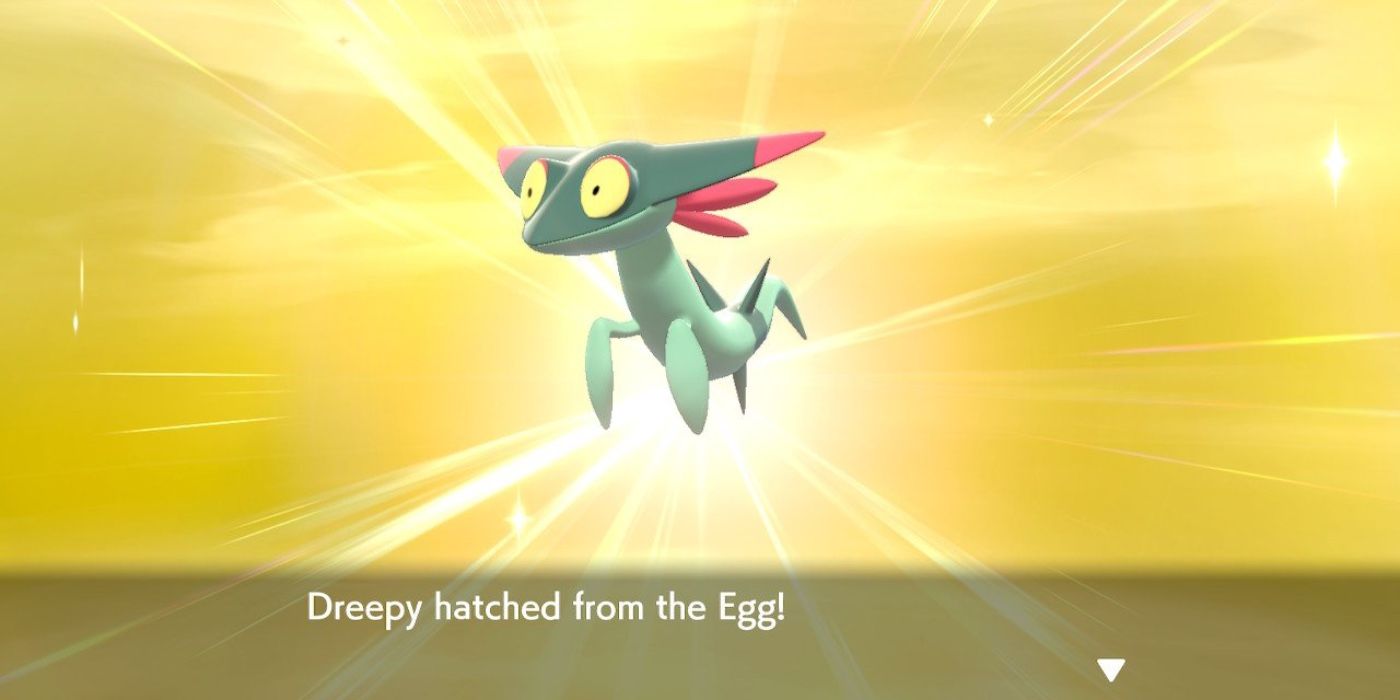 One person’s junk is another man’s treasure in the world of Surprise Trading. “I honestly find Dreepy the most annoying thing to get now on Surprise Trade. I get them more than early rodents and birds,” said Rocky 505 of Reddit. When it comes to Pokemon, one person’s favorite is another’s least favorite, and vice versa.

Dreepy has become a fairly popular Pokemon since its premiere in Sword and Shield. Evolving into the powerful Ghost/Dragon Dragapult, it’s a great addition to many different teams. Whether a trainer prefers them or not, however, players can only use so many, which is why this gamer was furious to receive eleven at once after trading out a box of Scorbunny (which is also a valuable team member, granted).

8 Awesome Gift: This Player Who Got An Alolan Legendary 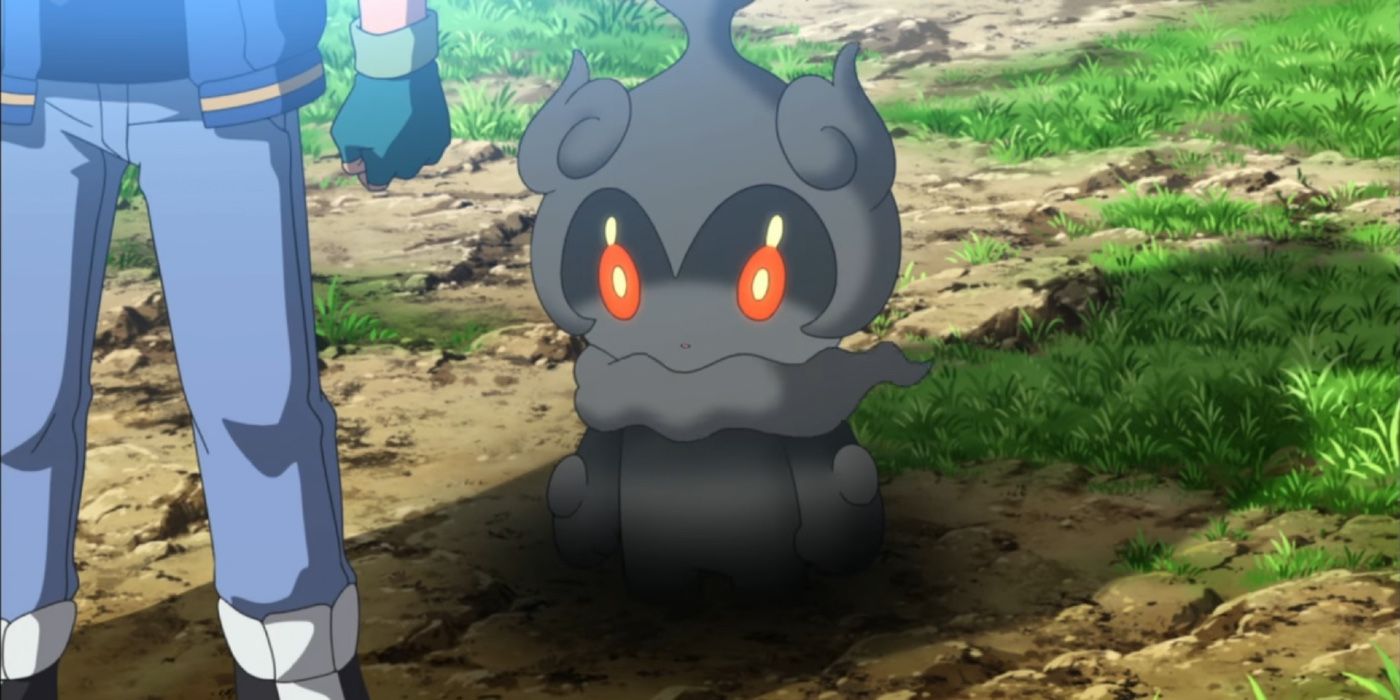 A trainer was surprised with a level 100 Marshadow and Tapu Koko. “…some really cool stuff I got, but not as “cool” as legendaries: a level 1 Alolan Vulpix with Snow Warning ability, Timid nature, Moonblast and Freeze-Dry (I was super happy about that one),” reports Herbert of Reddit.

Marshadow isn’t available to catch in Sword & Shield, so this just shows that Surprise Trade can possibly grant you a Pokemon that otherwise you’d have to use Pokemon Home to get.

7 Screwed Over: This Player Who Learned That Value Isn’t Always Mathematical 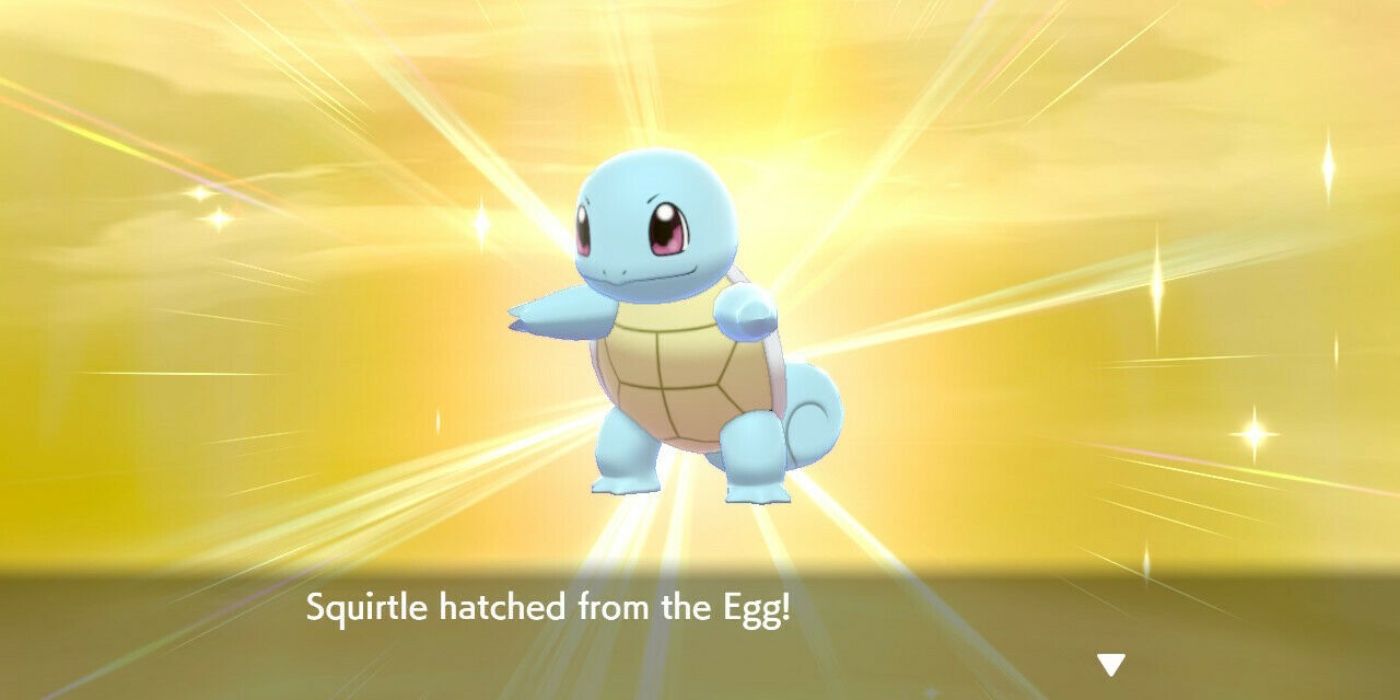 Numbers aren’t everything, as proven by this trainer. “I have 20 boxes or surprise traded pokemon right now. Not a single shiny was passed my way,” said Galaxyofgentlemen on Reddit.

Shinies are rare enough as it is to come across in the Pokemon games and require tons of grinding to even have a remote chance to spot. They’re often not worth the effort, either. Alas, as nice as it would be to be surprised by a shiny in a Surprise Trade, one probably has a better chance of getting struck by lightning in the same place twice.

6 Awesome Gift: This Player With A Motley Pull 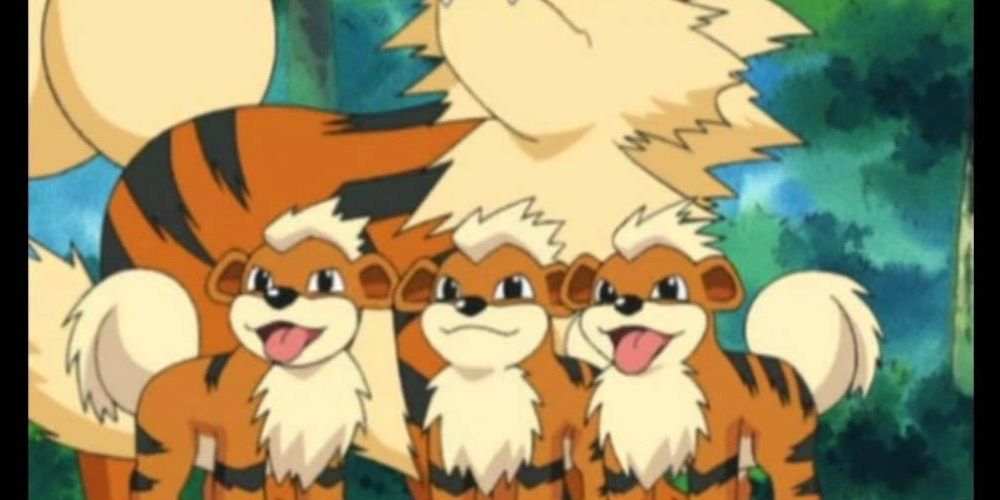 A fan traded a box of Growlithe they accumulated while hunting for a shiny and didn’t get almost a single duplicate back, something unheard of in Surprise Trade. “I decided to trade a full box worth of Growlithes to the wonder trade gods and see what you get back trading basically the same Pokémon 30 times,” FlameArcadia of Reddi reported.

This is proof that sometimes luck is a cruel mistress, and other times she smiles down upon you. While it’s nowhere near the gratification of getting a shiny, receiving a group of all different Pokemon is a blessing that should never be forgotten.

5 Screwed Over: This Player Whose Timing Was Sadly Off 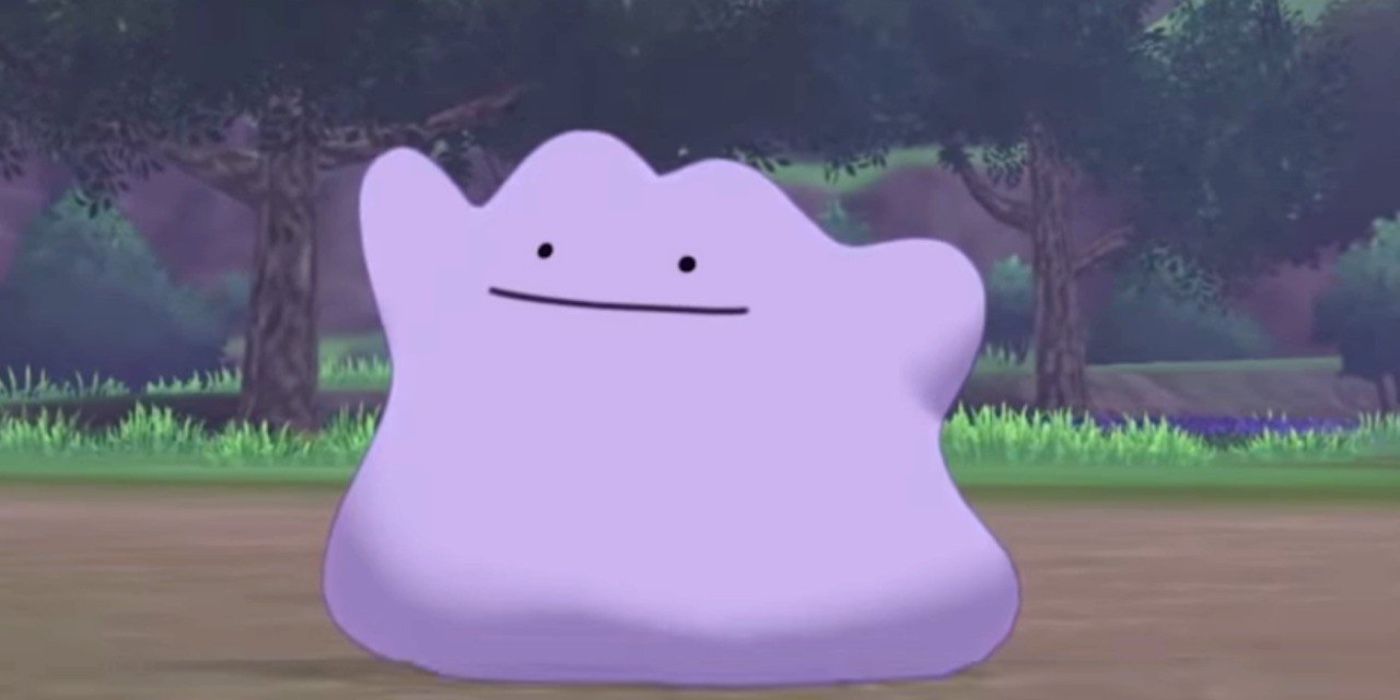 “Unfortunately I’ve been trading 5IV Mareanies and only getting things like Rookidee and Yamper. I just release those Pokemon when I get them,” stated Reddit user Gymleaderjeff. Rookidee and Yamper are two Pokemon very commonly seen in the early stages of the game.

What probably happened here is that the trades were performed when the game was first released, before players got a chance to grab the rarer critters that pop up toward endgame and in the Expansion Pass areas. Still, it is extremely possible to trade a Galarian Zapdos and get back a level one Koffing.

4 Awesome Gift: This Player Who Got The Dragon Themed Dealers Choice 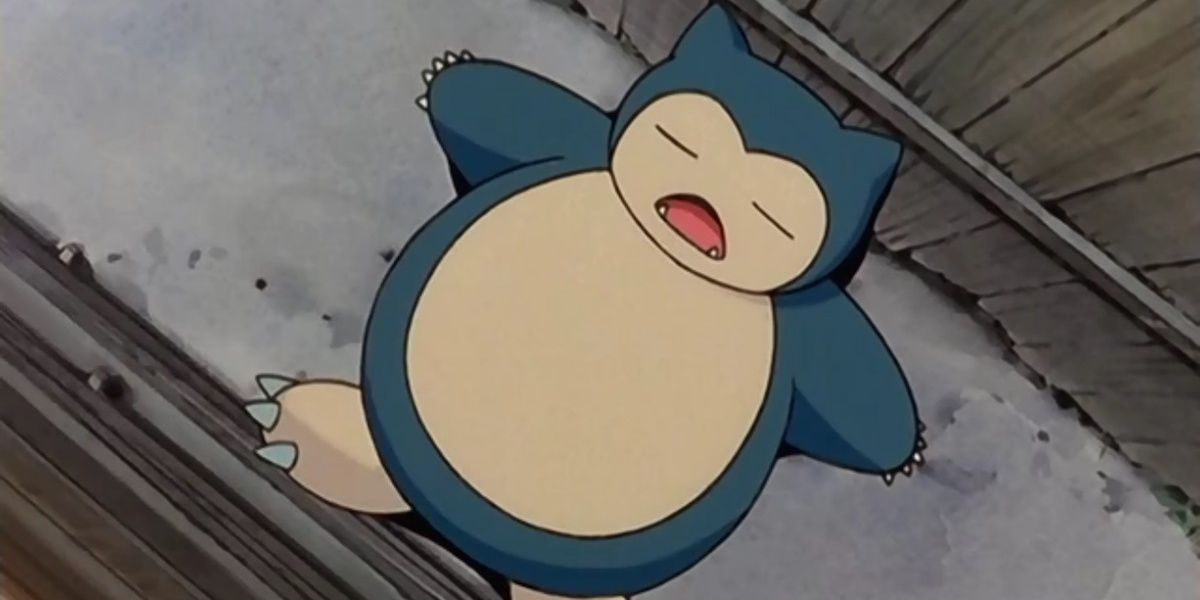 What began as a bit of fun for one Redditor turned out to be a stroke of luck. “I jokingly sent some meh Pokémon in Surprise Trade to test the waters (Snorlax, Machoke and a Impidimp) and received a Dreepy, Jangmo-o and a Charmander,” says OhSoJelly.

Dreepy makes sense as common trading spam because it’s particularly difficult to find in the wild in-game, with its evolved forms showing up much more. Thus, if you wanted to raise one from scratch, you’d need to catch a male and female and breed them. Giving out extras in Surprise Trade definitely seems like the best bet here. At least, it’s much better than being mean and releasing a bunch of baby dragons into the wild to fend for themselves.

3 Screwed Over: This Player Who Got The Early Game Pokemon Starter Kit 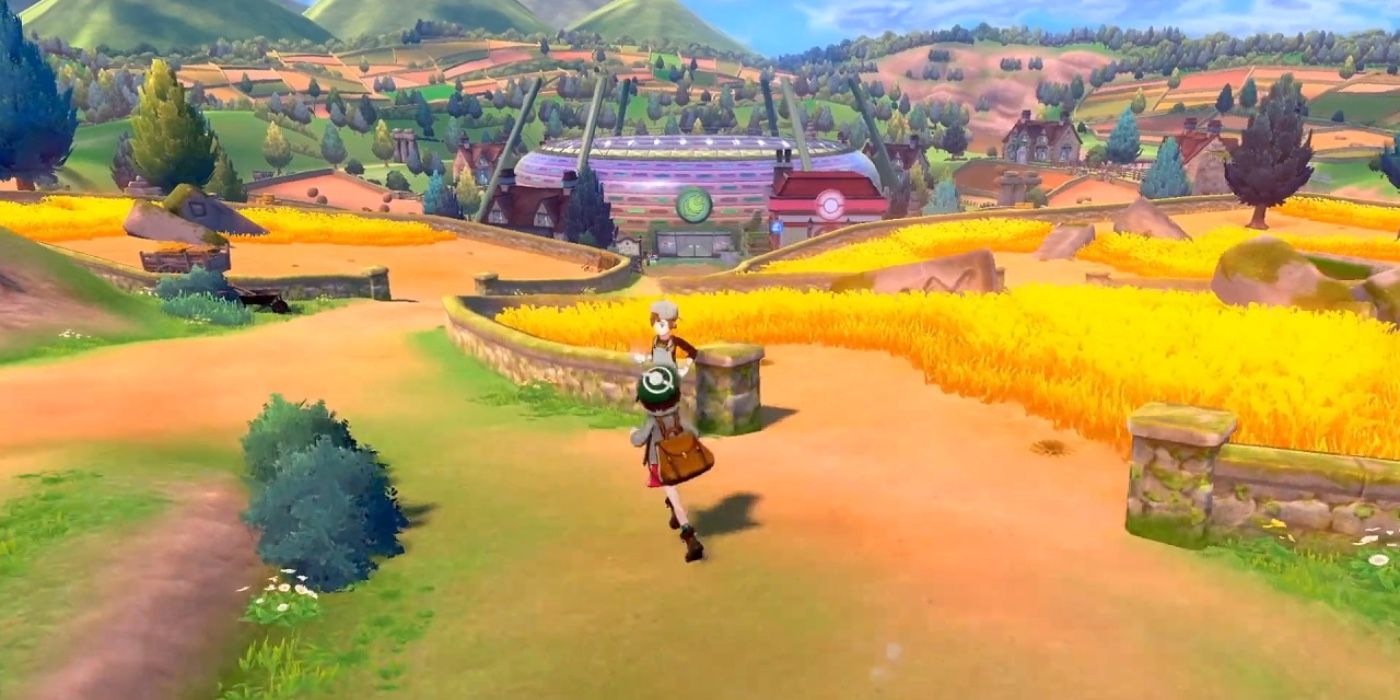 Unfortunately, trading a rare Pokemon doesn’t guarantee receiving any special ones in return, as with this person who sent away Eevee, Charmander, and Feebas, only to receive the mundane likes of a Wingull, Sizzlipede, and Skwovet in return.

“If you’re gonna do surprise trade, put something meaningful once in a while, otherwise it’s just gonna be a back and forth trade of sizzlipedes forever,” the unlucky Khangasskhan of Reddit lamented. On a positive note, maybe that Feebas is a beautiful Milotic right now.

2 Awesome Gift: This Player Who Got A Literal Rare Gem 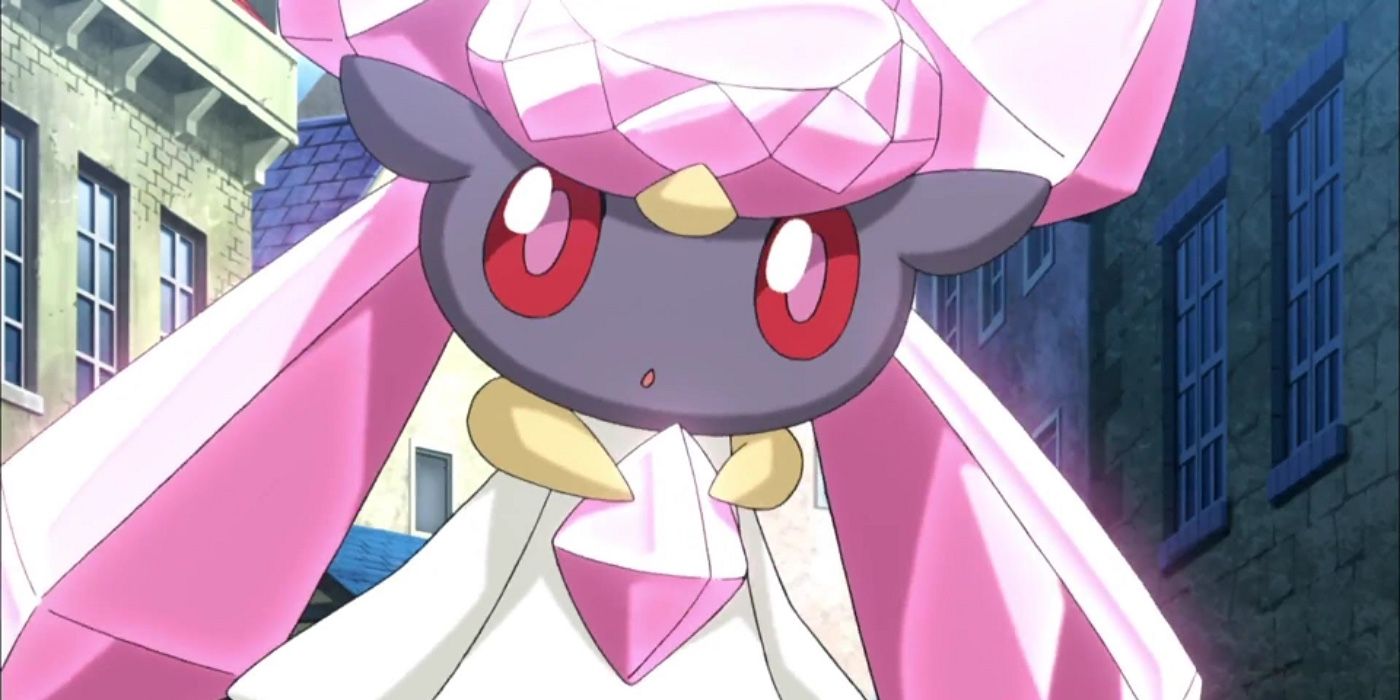 Good luck comes when least expected, as shown by this Redditor who stated, “I got a shiny Diancie level 60, and a shiny French Venusaur level 100. Also got an Electivire level 100 with a Life Orb and a shiny Suicune.” Legendaries alone are almost impossible to come by in surprise trade, so getting one in its shiny variant form is definitely a one in a million opportunity that likely won’t happen again (though some such trades are illegitimate and worth being wary of, naturally).

Interestingly, some people who trade valuable Pokemon aren’t necessarily looking for strong Pokemon in return. Rather, many said that they do so in order to give newer trainers the opportunity to have a strong fighter from the get-go. This is a very wholesome gesture that proves there are good apples in a community famous for its intense negativity at times.

1 Screwed Over: This Player Who Had A “Whale” Of A Time 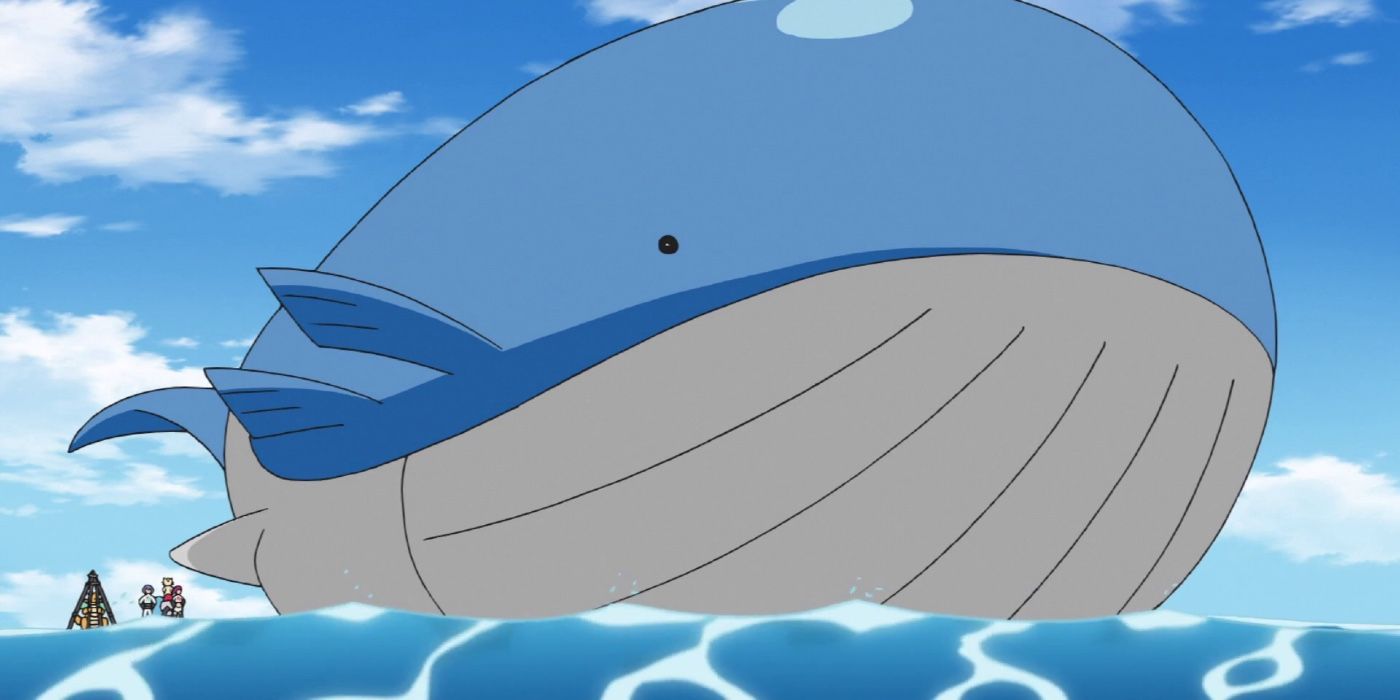 Training a Pokemon to its fully evolved, leveled form is a long process (though some are powerhouses without needing to evolve, of course),  so when such investment goes up in smoke, it can feel pretty disappointing. Nothing is worse than feeling like a bunch of work you did feels worthless, as is the case with Airdramon from Reddit, who reports, “my personal favourite was the time I sent a Wailord and got a Skwovet in return, or when I sent a Braviary and got a Wooloo.”

These stories prove just how fickle luck can be in any kind of lottery system setting. Regardless, sometimes the fun of a blind box or mystery item is just that: the thrilling excitement of looking forward to seeing what you get.

NEXT: The 10 Best Pokemon That Evolve By Trade, Ranked 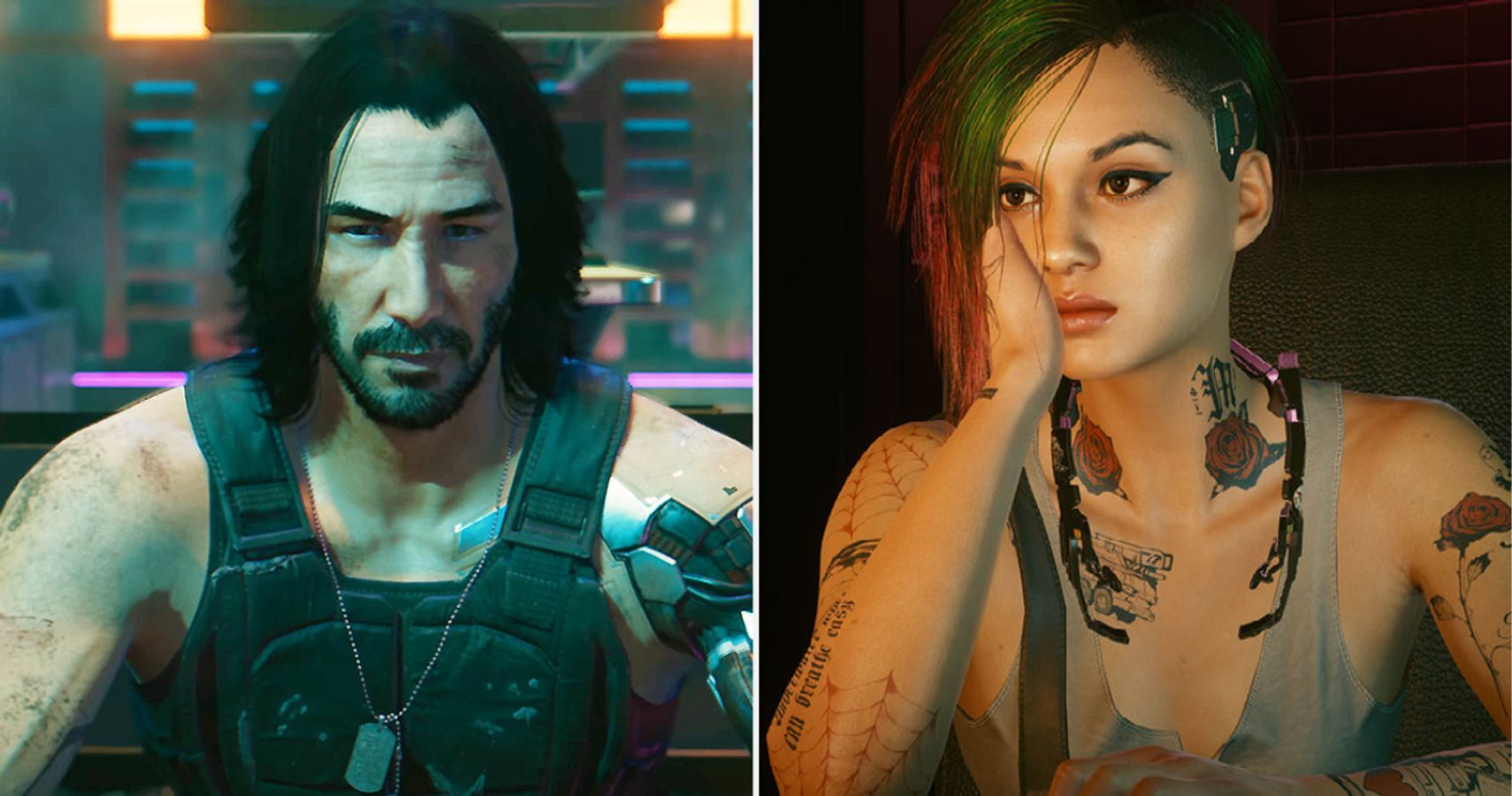