Origin Form Giratina has returned to five-star raids in Pokemon Go for a limited time. Here are some tips that will stand trainers in good stead to take one down.

Niantic has been cycling through a few legendary Pokemon that trainers have seen before in its five-star raids recently. That’s not a bad thing. It gives new trainers or players who failed to catch said legendary first time around a second chance. Or trainers who did manage to catch a few the chance to harvest more candy.

The last few weeks trainers have seen the Kanto region’s legendary birds cycled in and out, with Moltres leaving raids last week. The fire-type has now been replaced with Origin Forme Giratina. Its raids have already begun and it will be sticking around until October 23, 2020. That gives trainers plenty of time to catch as many as they need. 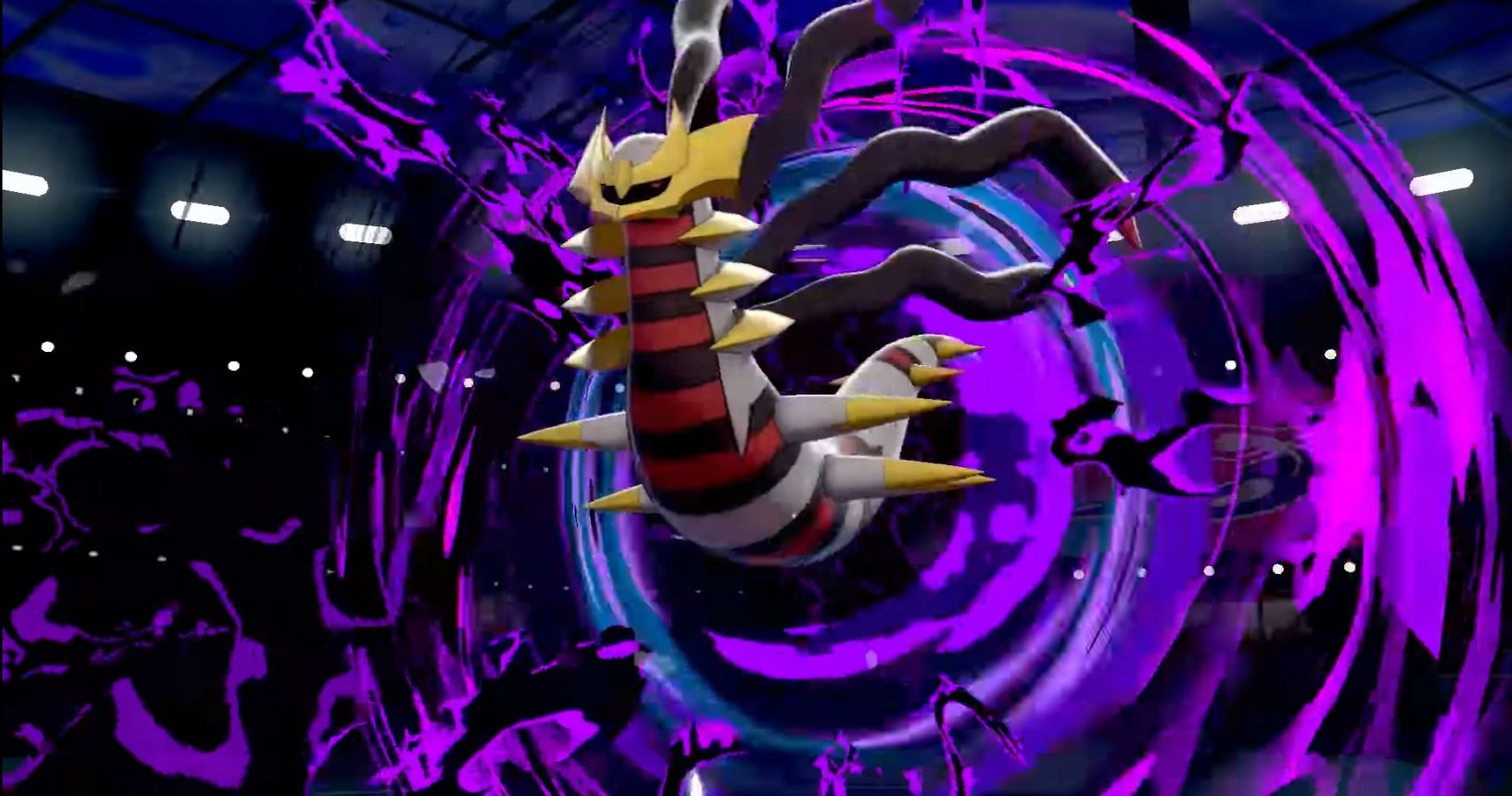 That will be easier said than done, of course, as is the case with any Pokemon to be found in a five-star raid. Trainers will need to make sure they step into battle not only with a reliable group of fellow players but also the ideal team to take down Giratina. The legendary Pokemon is a ghost/dragon type. This makes for quite the quandry as each type is weak against the other.

That means a strong ghost or dragon type Pokemon such as Dragonite or Chandelure will drain Giratina’s HP fast, but in turn, they won’t be around for long. It’s best to forgo dragon and ghost types for this particular battle and instead focus on one of Giratina’s other weaknesses. Dark, ice, and fairy type Pokemon are all good picks, so the likes of Tyranitar, Mamoswine, and Granbull, among others, should be making the cut.

Steer clear of dragon and ghost types and focus on Giratina’s other weaknesses and you shouldn’t go far wrong. As long as you don’t wade into these raids alone, that is. Players have just under two weeks to get it done too, so give a few line-ups a try and find out what the best team is for you. Using some of the Pokemon mentioned above, if you have them at your disposal, shouldn’t steer you wrong.

NEXT: We Have Entered An Era Of Half Baked Games, And It’s Only Going To Get Worse