Niantic has fixed a Pokemon Go problem that allowed players to quit Battle League matches while avoiding a penalty for doing so.

Pokemon Go’s Battle League has been in place for over a year now. However, the PvP element of the mobile game still has a few wrinkles to iron out. Niantic may well have rid the game of one of those wrinkles this week via Pokemon Go’s latest update. An exploit that allowed players to quit a Battle League match after seeing their opponent, but before the match had started.

There’s no way of stopping players from doing that, of course, short of showing up and physically restraining them. Quitting a Battle League match is as simple as closing the app. However, players who choose to do that will now be punished. Before the update, doing so early enough in a match wouldn’t result in a penalty. It will now go down as a loss should you do it, and a win for the trainer you left hanging. 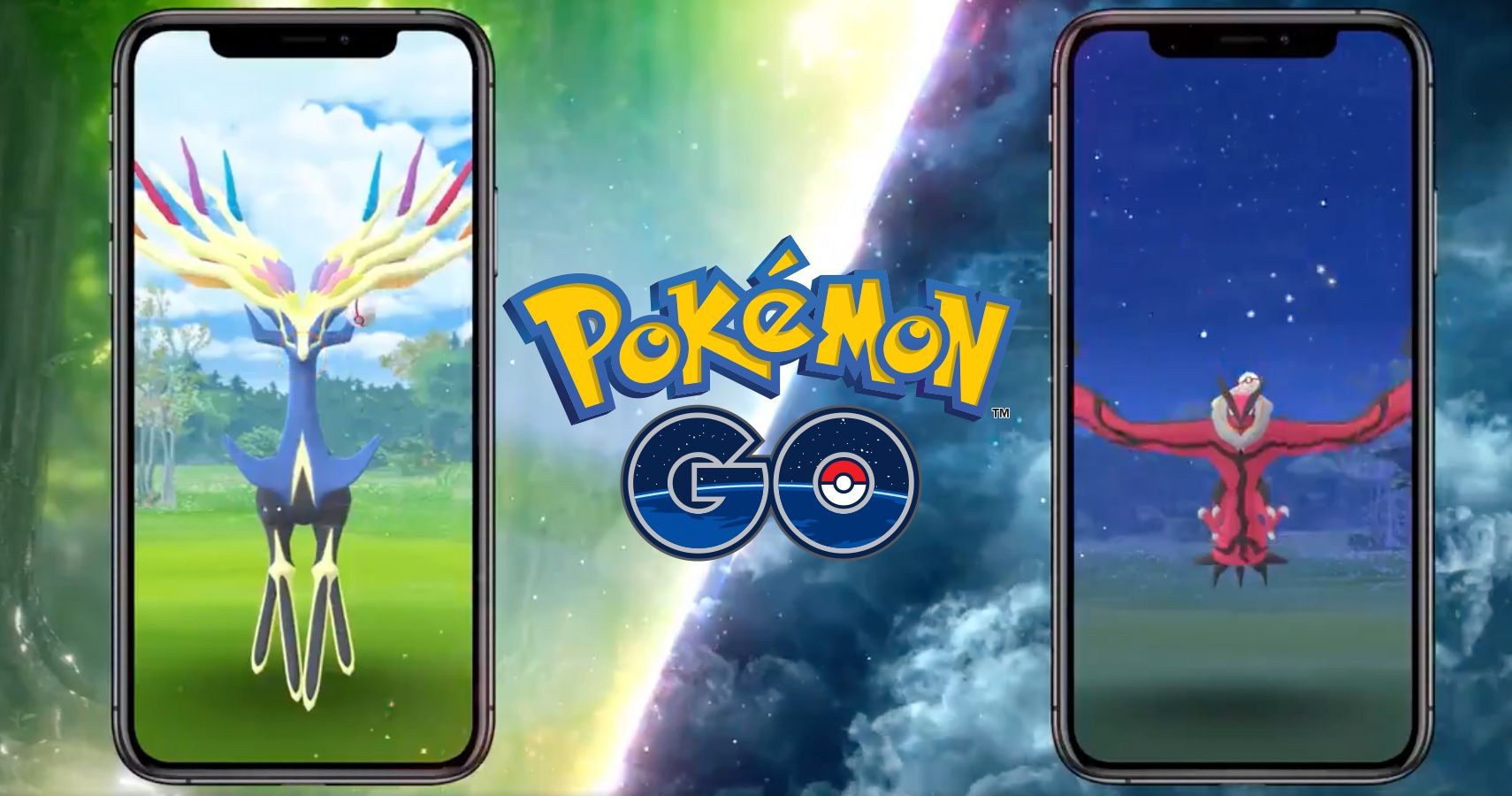 While the majority of trainers appear to be pleased with the change, some have highlighted what might be an unavoidable problem. Should Pokemon Go crash at the start of a Battle League match, you will now be punished in the same way that someone who quits on purpose would be. Not ideal, but it might well be a necessary evil for the time being.

Whether you’re upset over the Battle League changes or not, there’s plenty to keep you busy in Pokemon Go right now and throughout the rest of May. Pancham made its debut in-game this week and can currently be found in raids. It will then make the move to Strange Eggs, at which point the Luminous Legends Y event will begin, bringing with it the debut of Yveltal.

The good times and debuts keep on coming after that too. Trainers will be able to evolve Eevee into Sylveon starting from the second week of the Luminous Legends Y event. Later this year, Go Fest will be taking place, and odds are a number of other special events to celebrate not only Pokemon Go’s fifth anniversary but 25 years of the Pokemon franchise as a whole.