Pokémon GO players can currently buy a bundle of three remote raid passes for just one Pokécoin in the in-game store.

After months of teasing, Mega Evolution has arrived in Pokémon GO. September has been dubbed Mega September by Niantic and the new feature will be celebrated throughout the month via various tasks and events. The first has already begun and requires trainers to take part in as many Mega Raids as possible. Should players beat two million Mega Raids within the allotted time, then Mega Pidgeot will be unlocked.

Later this month, a new challenge will encourage trainers to use Mega Evolutions during PvP battles, with Mega Houndoom on the line. For now, it’s all about raids. Mega Raids work a little differently to regular ones. The aim of the game is to not only win the raid but to win it as quickly as possible. The quicker the Mega Raid is completed, the more trainers will be rewarded with. 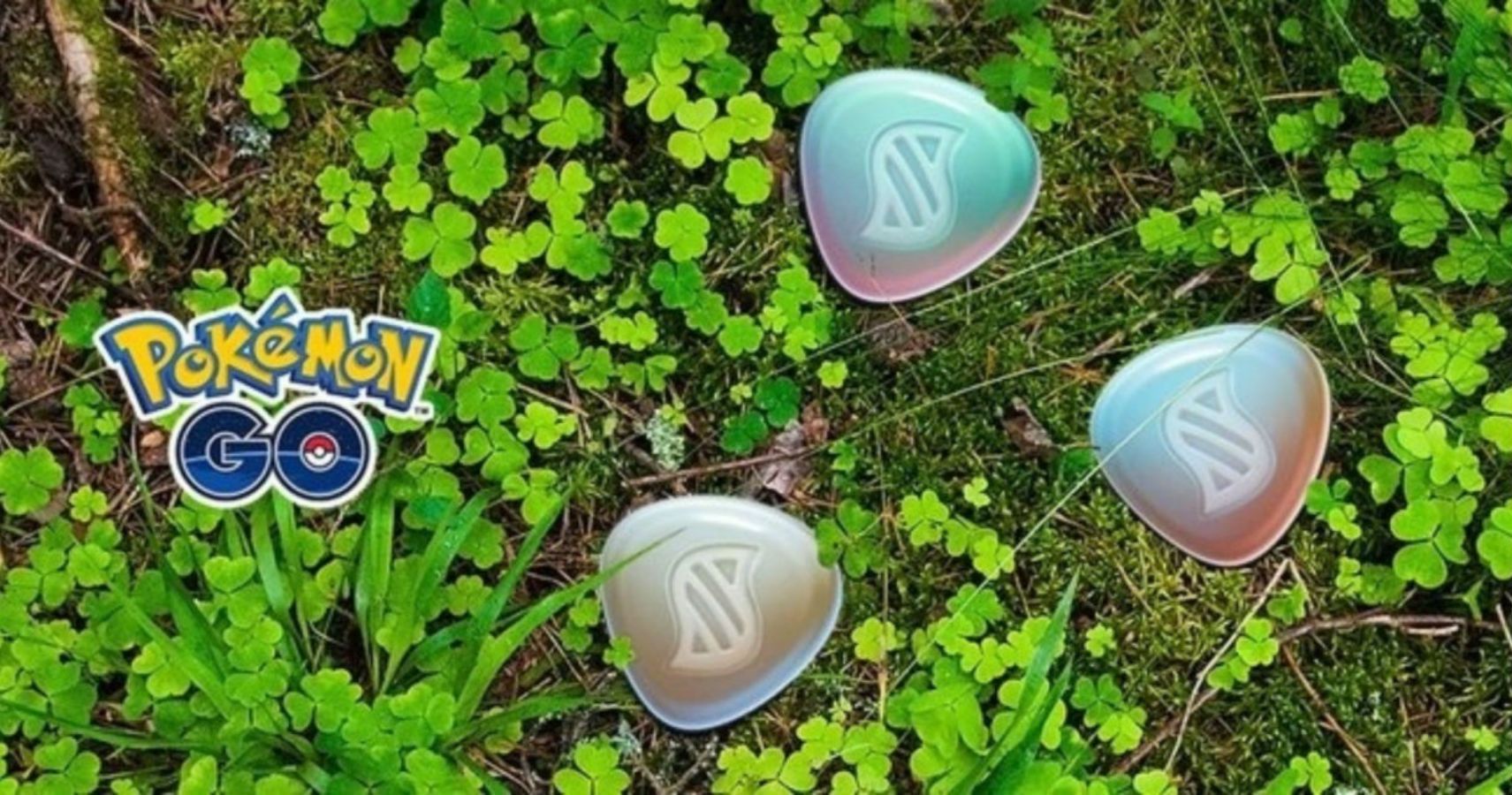 Even though Niantic places hurdles in the way of unlocking new features and new Pokémon, it wants trainers to hit these goals. Otherwise, players wouldn’t be able to enjoy them and that work would be for nothing. That’s why it is offering Pokémon GO players a pretty sweet deal right now. A bundle of three Remote Raid Passes for just one Pokécoin.

Remote Raid Passes were added to Pokémon GO earlier this year as a way to keep the game playable during the pandemic. It allows a trainer to invite a friend to join them in a raid no matter where they are in the world. The only caveat is that the invited player must also have a Remote Raid Pass. A bundle of three usually costs 250 Pokécoins, so three of them for one coin is an absolute steal.

The bundle is available throughout Mega September, but the cap on the number of Remote Raid Passes a trainer can hold at any one time remains in place. Since only three can be held at a time, a trainer will need to use up all of them before they can purchase another three. Amid the accusations from some that Mega Evolution is effectively pay-to-play, this deal will be a welcome distraction.