Pokemon Brilliant Diamond Spotted On Amazon For Pre-Order Price Of $59.99

Both games are now listed as “temporarily out of stock,” with no word on when they’ll be back. Probably because the Pearl and Diamond remakes aren’t scheduled to release until much later in 2021.

And like many of Pokemon’s more recent remakes, Brilliant Diamond and Shining Pearl will take from the third game in the generation. Eagle-eyed Pokemon fans noted several instances in the release trailers that showcased elements of Pokemon Platinum, including an NPC in Floaroma Town that was never present in the original Diamond and Pearl games.

As excited as fans are to return to Sinnoh, some seem to be suffering sticker shock at the quoted price of $59.99. That’s a price likely close to the amount paid by many to experience the game the first time around on the Nintendo DS–some might have even paid it twice for both versions! Asking for a full $60 for a remake seems like a big ask, so Nintendo had better bring a better draw than mere nostalgia to get longtime fans back for another tour of Sinnoh.

Especially when there’s a totally new game coming as well. Pokemon Legends: Arceus will send trainers 200 years into Sinnoh’s past for an open-world romp through a very feudal Japan-style society. The whole thing looks like a cross between Breath of the Wild and Pokemon Platinum, but it’s a totally new game and a totally different take on the Pokemon formula.

That said, Pokemon Legends: Arceus isn’t scheduled to arrive until early 2022, so if you can’t wait to return to Sinnoh, then Brilliant Diamond and Shining Pearl will be here first.

Next: McDonald’s Pokemon Cards Are Selling For Big Money On Ebay 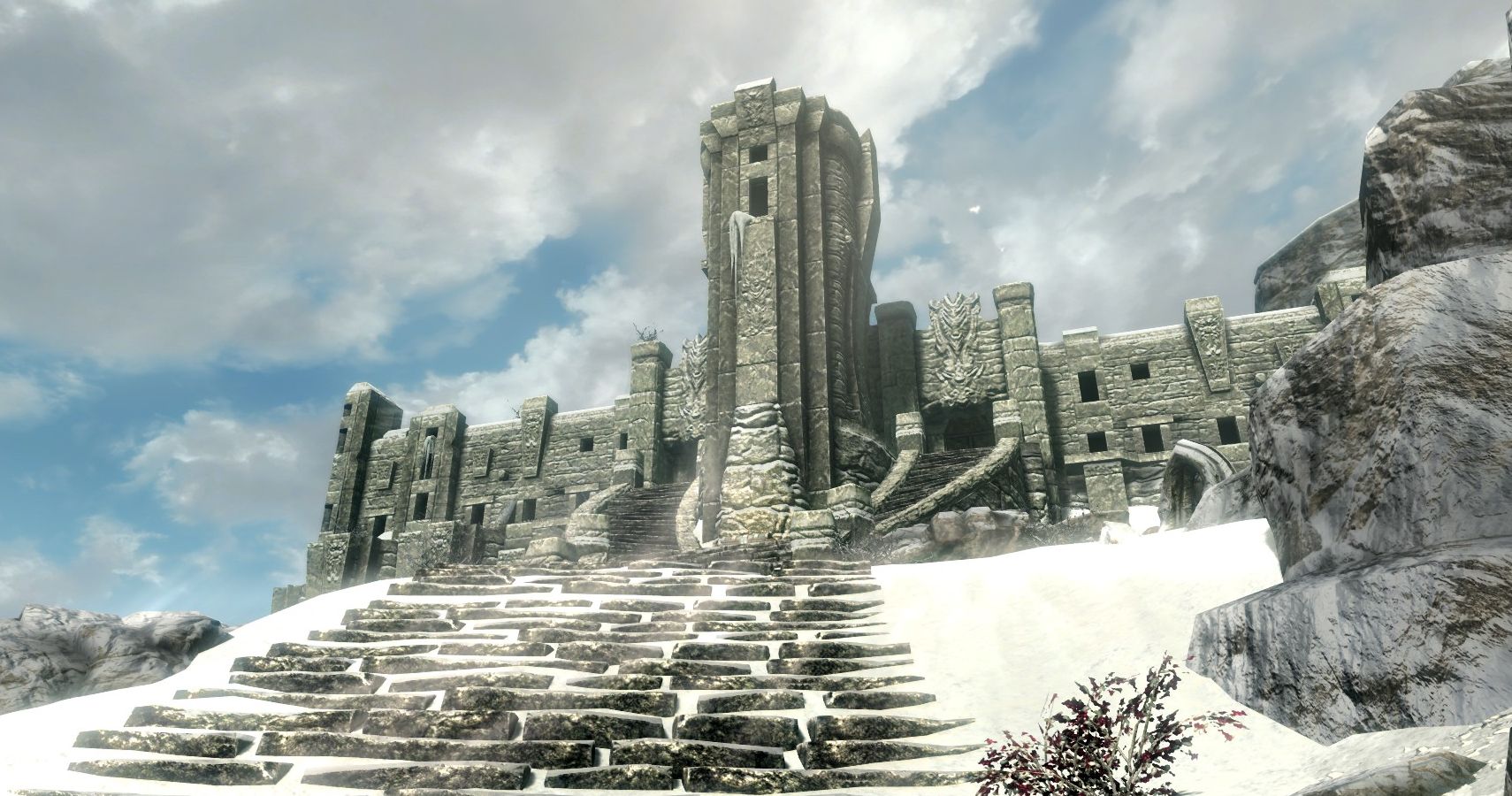