PlayStation 5 Will Be Backward Compatible With MOST PlayStation 4 Games

We’re all still reeling from Sony’s super dry and technobabble filled PS5 tech reveal stream, but there is one bit of news we learned that is a little concerning. According to lead console architect Mark Cerny, the PlayStation 5 will be compatible with “most” PS4 games. As a matter of fact, the top 100 most played PS4 titles will be ready to play at launch, implying that not everything is good to go on the system.

According to Cerny, some older game code “just can’t handle” the new specifications that the PS5 brings to the table. The console’s internal logic is similar to that of the PS4, but there’s a technical hurdle in just how much faster the new console is. Testing will be done on a “title-by-title basis,” but don’t expect all of your previously purchased games to run on day one. 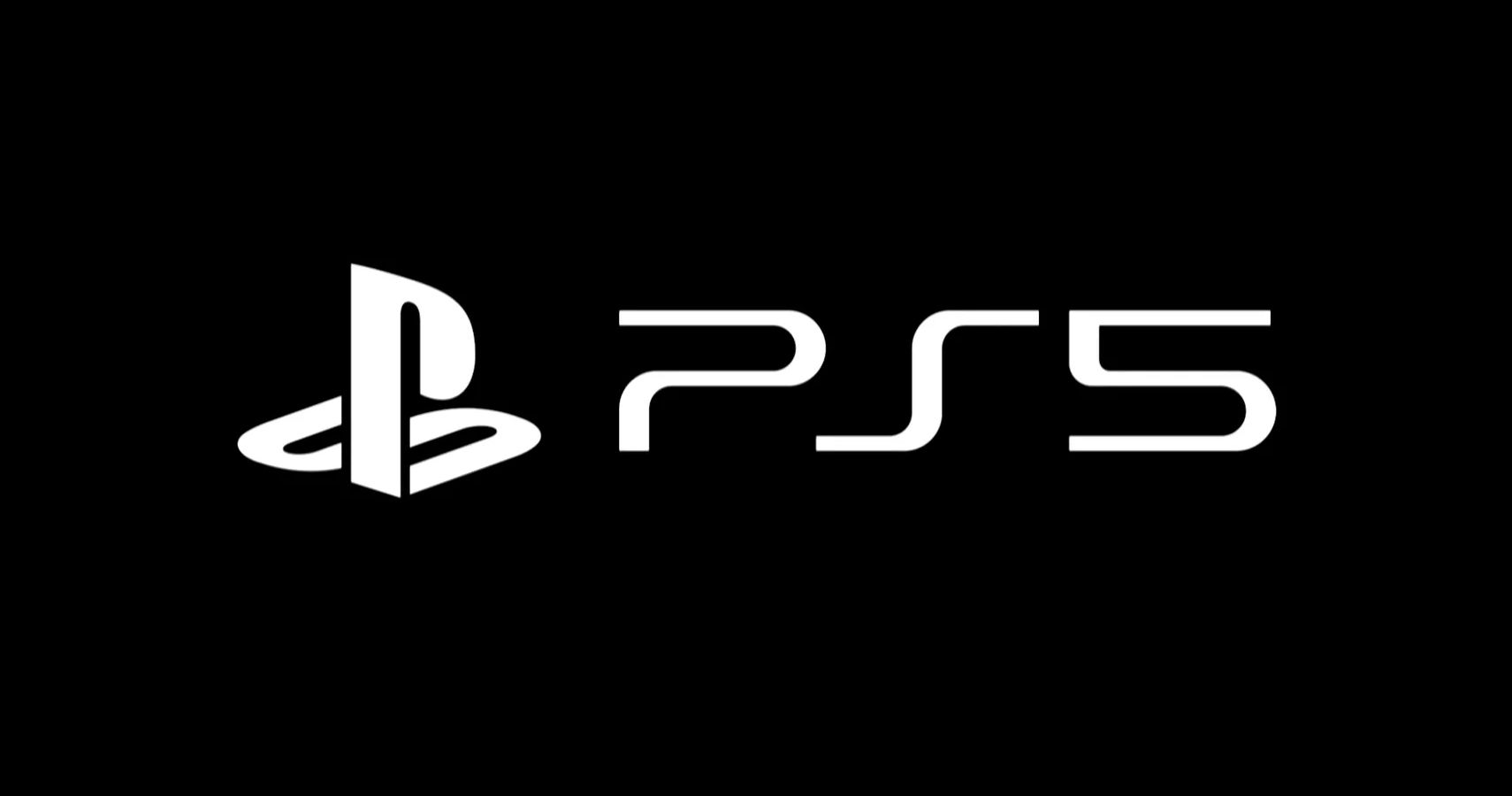 This isn’t dissimilar to how upgrades to PC hardware and software over the years have rendered some games unplayable. When titles were written for specific graphics cards or CPUs, emulating them can be a tough task even on the most powerful of systems. Still, Sony shifted to a unified x86 architecture for the PS4 to avoid issues with future compatibility and is now claiming the opposite.

One other interesting bit we got from the stream concerns storage. On the PS4, users can hook up external hard drives and install games on them to alleviate storage problems. This is mainly for people with massive libraries as the PS4 allows users to swap the internal hard drive for a larger one. On PS5, a similar system will be in place and it seems like your old PS4 formatted drives will work without a hitch.

Still, that doesn’t help much with the lack of full backward compatibility support. Sony likely has its hands tied with regards to the technical specifications here, but this news is a massive disappointment. With Microsoft working tirelessly to ensure that the Xbox Series X will play all generations of Xbox consoles on a single device, Sony seems to be working in a totally different direction. I wouldn’t expected every PlayStation console to function, but at least the PS4.