In the midst of a very unfortunate crisis, Red Dead Redemption II has been given a sizable discount for players to take advantage of. Its special edition has also received a similar discount.

On the PlayStation Store, the Standard Edition and Special Edition for Red Dead Redemption II on PlayStation 4 have been given 50% and 55% discounts, respectively. Their discount prices can be seen below.

As noted on the PlayStation Store, Red Dead Redemption II‘s standard edition only includes the base game. Meanwhile, Red Dead Redemption II‘s special edition includes the base game, as well as the Bank Robbery Mission & Gang Hideout, the Dappled Black Thoroughbred horse, the Talisman and Medallion bonuses, a variety of gameplay boosts, cash bonuses, discounts, and the Nuevo Paraiso Gunslinger Outfit. For only $6 more, the special edition of the game seems like a worthwhile investment, given the usual $20 price difference. 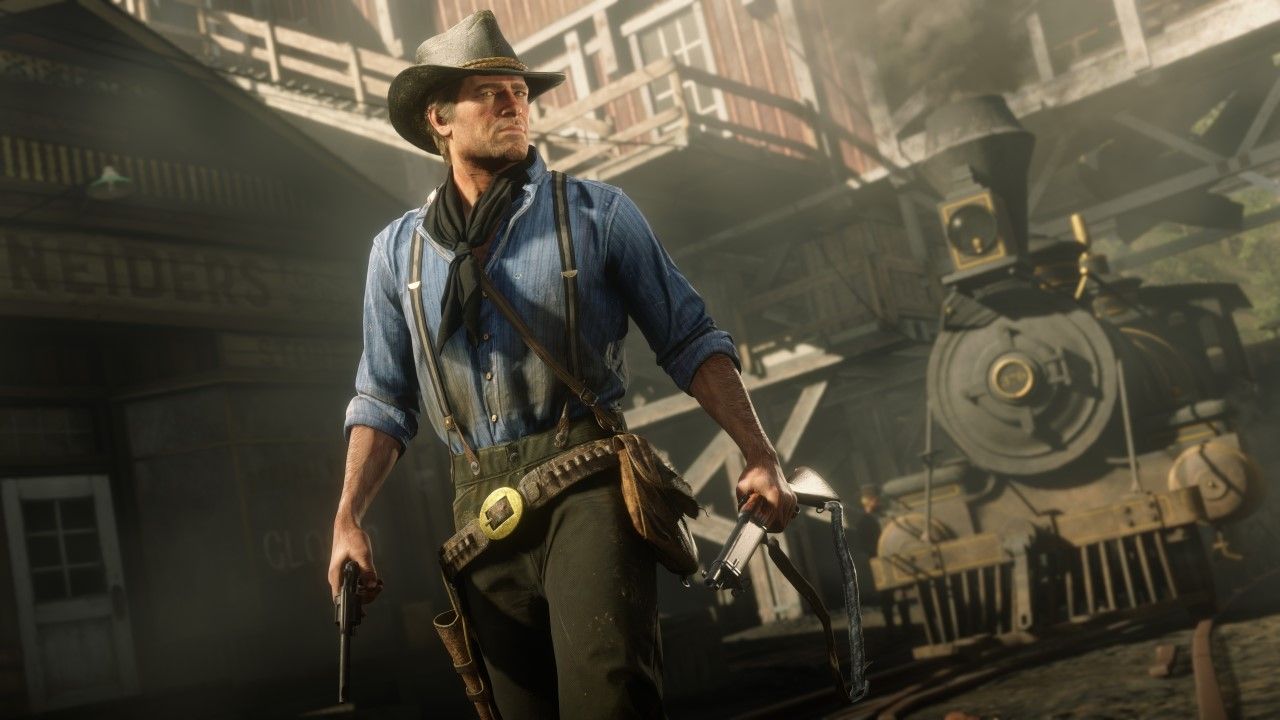 Frankly, now may be the best time to invest in a game like Red Dead Redemption II. As more and more places initiate lockdowns, folks will be more confined to their homes where a main source of entertainment could be video games. Red Dead Redemption II has a world that is easy to get lost in and is a great form of escape. As one of the best titles of the 2010s, it is easy to get lost in its Old West setting. With an engaging single-player mode and plenty of things to do after beating it, its sheer breadth of content will keep you busy during this period of time (and onward).