Patches Are The Best And Worst Invention In Modern Gaming

Patches are par for the course in gaming these days. While your live-service behemoths are always tinkering with the meta, keeping gameplay fresh, and fixing all the bugs those first two fixes cause, even the smallest single-player titles come with constant post-launch care these days. Day one patch is now the norm, and while games like Cyberpunk 2077 which launch in historically unacceptable states benefit greatly from devs now being able to fix things in the wild, it’s unlikely Cyberpunk would have launched at all if the studio knew it would be stuck with what it had. On the whole, patches offer a safety net that’s good to the industry, but it sometimes feels like they take away a game’s personality.

In the run-up to the Resident Evil 4 remake, fans have been sharing their favourite Easter Eggs online. The game was full of strange little quirks, both accidental and deliberate. After the mine cart section, there’s a skull which, when interacted with, will give you piles and piles of money. Some claim these are the takings from the enemies slain in the aforementioned cart level, others that the money was there regardless. I’m not sure if it will be back in the remake, but I’m leaning towards ‘no’ – it just seems a bit too silly for games these days to keep in.

Everything must be realistic, atmospheric, and other vague adjectives taken from focus groups and written on white boards. It might remain as a callback, but if it does it will be an exception to the rule. Any of these sorts of things left in by mistake tend to be taken out immediately because players having fun in their own way isn’t part of the developers’ vision. Any way you find to exploit something, even in a single-player experience where no one else is impacted, is viewed as a mistake to be fixed. 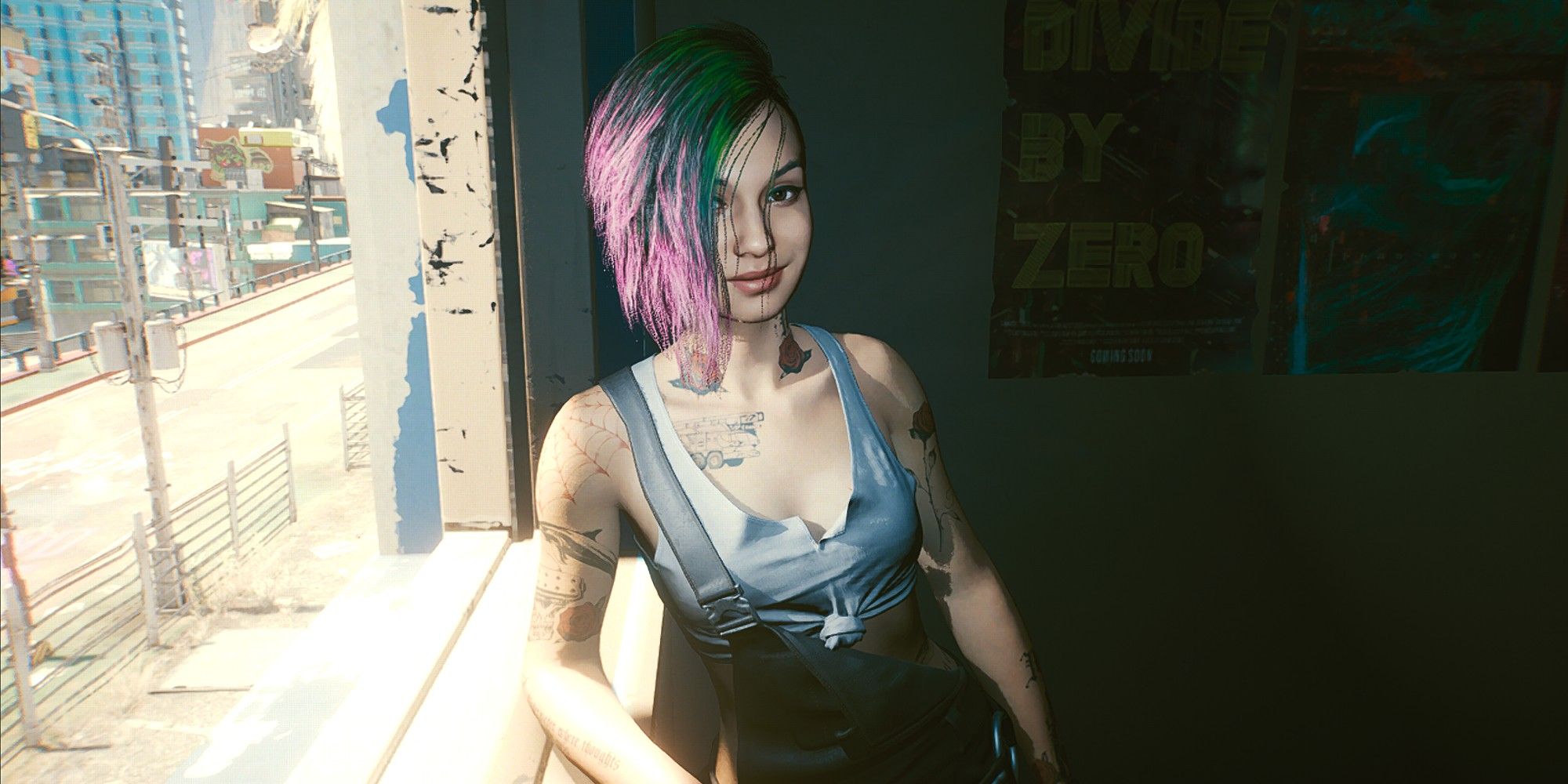 Part of the tinkering feels like vanity too. In Horizon Forbidden West, Aloy was too chatty when she was alone, remarking that items will be sent back to storage (somehow?) and repeating the same few lines over and over. People said it was annoying, so it was taken out. But surely they knew it was annoying? Surely part of the point was to make Aloy endearing in this way? I’m sure people think Aloy shutting the hell up is an improvement, but mostly it just feels like fixing something for the sake of it. It doesn’t feel like developers have the license to be creative and eccentric if a few people joking around online is enough for the studio to mandate changing the game. Gaming is becoming more risk averse, not less, in the presence of a constant safety net.

Mei has recently been pulled from Overwatch 2 for two weeks because players were using her wall to reach places they weren’t meant to. Maybe this is too much to tolerate at the highest competitive levels, but mostly I just think ‘who cares?’. Didn’t they just nerf Mei out of existence anyway? Is it really that big a deal that you can mess around on some maps? 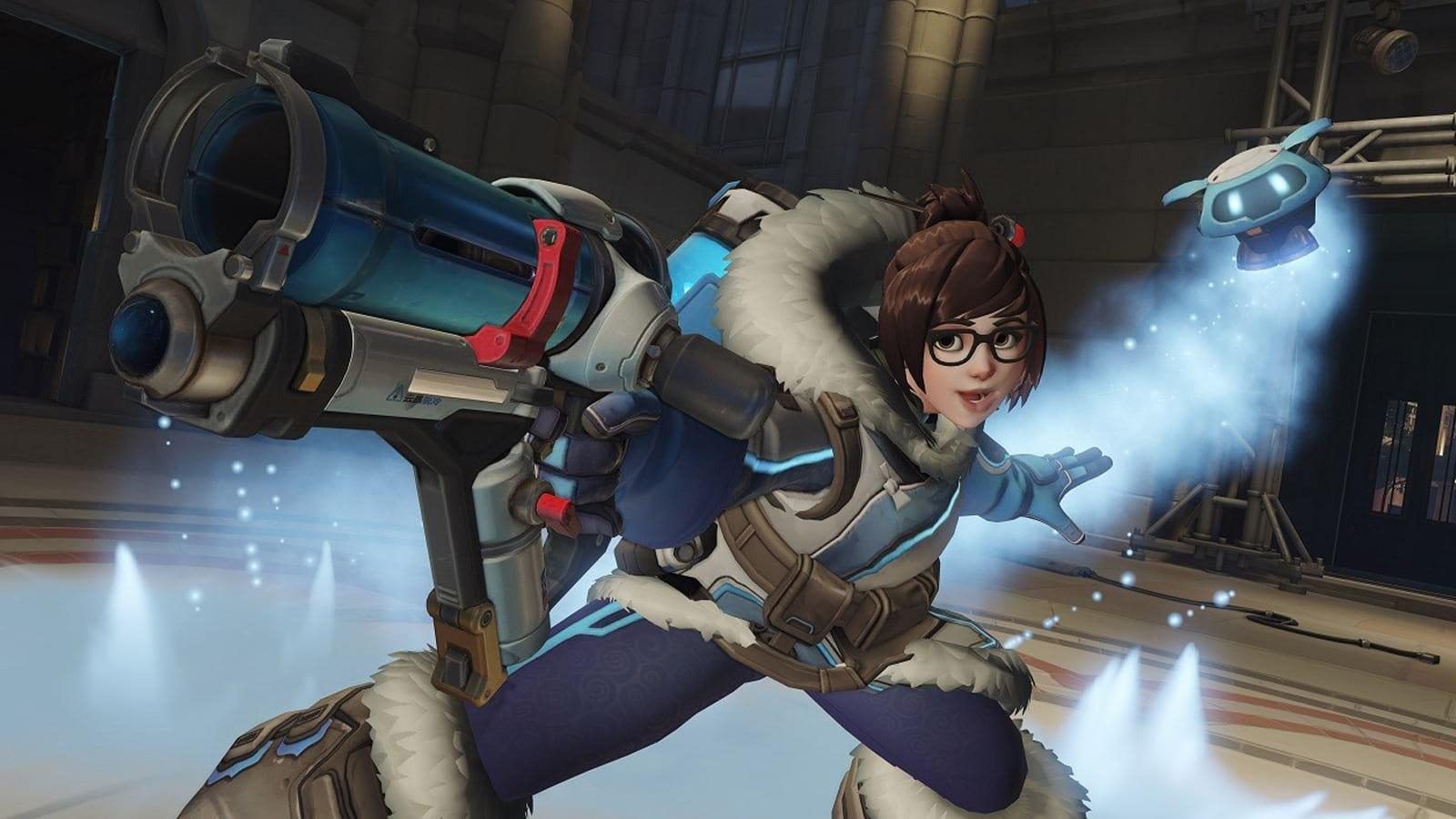 Of course, the problem is ours as much as theirs. When I was a kid I tried to move the truck to get Mew. I can’t remember where I heard it. These days though, our access to the internet and sprawling growth of online communities means myths are never formed and secrets are always shared. The Mei bug is not just a gimmick a few kids found that slowly makes its way through groups of friends, but is instantly broadcast by the biggest Overwatch accounts, leading to everyone knowing it, everyone spamming Mei, and Blizzard feeling it has to step in.

Likewise, anyone who follows the FIFA community even a little bit is cutting inside to trivela from the edge of the box. It’s one of those things that would be fun if you stumbled across it with your mates, but is less fun when it’s the only way anyone in the world tries to shoot now. Ironically, despite the bulk of my complaints here, the trivela is a perfect example of something that needs to be patched.

Patches are here to stay in gaming, and they are important for fixing huge errors, balancing live-service games, and removing online exploits being constantly abused. They also help games ship on time then get a little polish here, a little spit shine there later on. But it’s increasingly obvious that games are afraid to be imperfect, and that risks making them boring.