We’re pretty sure that Only Fans wasn’t necessarily intended to become the sex worker site, but there’s no denying that’s basically what has happened. In case you haven’t heard of the platform, Only Fans is a subscription-based website where you pay to gain access to someone’s personal repository of images, videos, and whatever else they feel can warrant the price of admission. It’s a lot like paying to gain access to someone’s Instagram, only since it’s paywalled, there’s no reason to keep things PG-13.

“Check out my Only Fans” has become a bit of a refrain on social media for sex workers, and Only Cans takes that refrain to turn it into something even more humorous. 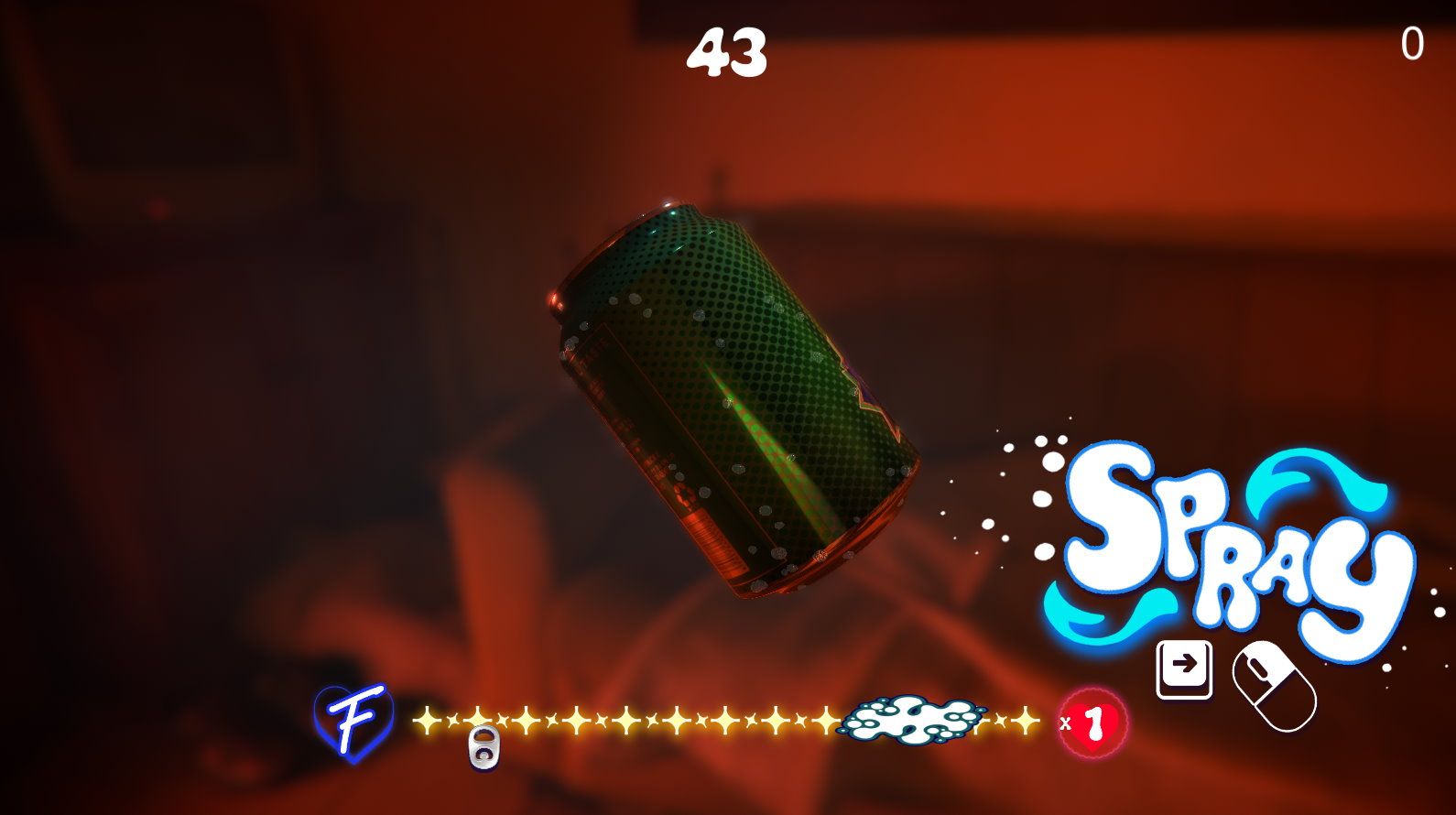 In Only Cans, you play as a subscriber to the titular Only Cans, a subscription service for people who lust after canned soft drinks. It’s basically a rhythm game with mild dating-sim elements. Click at the prescribed time and you’ll grab the perfect snapshot and gain a score multiplier. After 45 seconds, the session is over, and depending on how well you did you might gain access to the next can on Only Cans. 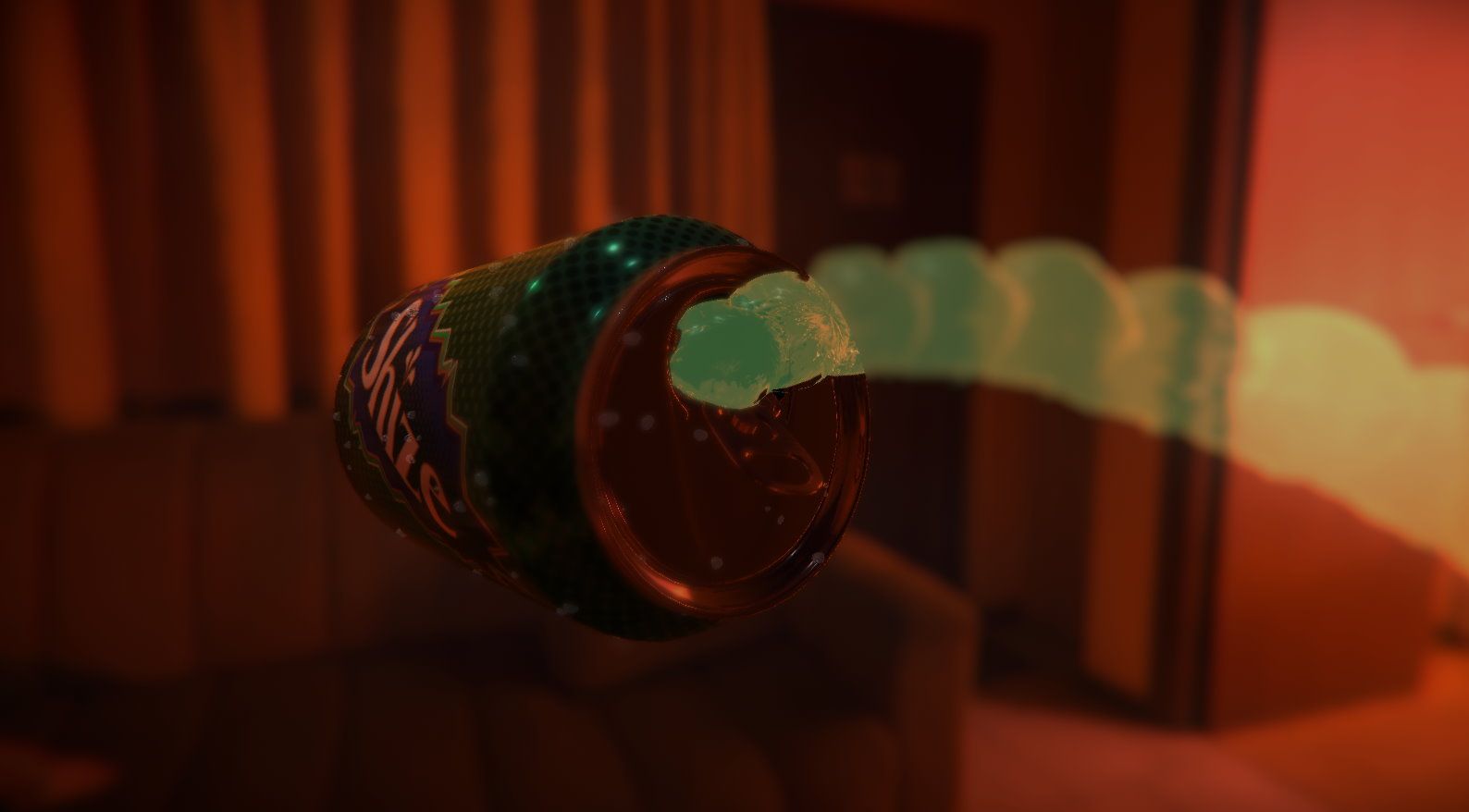 Only Cans is single-player only, has simple mouse controls, and doesn’t even need to be installed. The whole game is just half a gig that you download from Itch.io in a zip file.

Related posts:
Hot News
LVM Versicherung named LEC national partner – Esports Insider
Neflix's The Witcher: Blood Origin Reveals First Casting Choice To Play Éile, A Fierce Warrior
The Walking Dead: Saints & Sinners Made $29 Million Year 1
The rise of fantasy esports and real-money gaming in India – Esports Insider
Mysterious Bethesda VR Title Appears on Australian Government Rating Site – Road to VR
Recent Posts
This website uses cookies to improve your user experience and to provide you with advertisements that are relevant to your interests. By continuing to browse the site you are agreeing to our use of cookies.Ok