Jagex brought Tempoross to players’ attention earlier this year, when the team was first discussing how to implement a Fishing Skill boss in the world of Old School RuneScape. Now, as we inch towards 2021, the specifics of the encounter are starting to come together. A poll goes live tomorrow, where you’ll be able to cast your vote for various aspects of the new content, but Jagex is giving you an early look at what will be on the ballot.

Tempoross is “an all new, fun and sociable way to train Fishing.” Jagex said the content will be available to any member with at least level 35 Fishing, and you won’t have to worry about it being a dangerous battle. That’s not to say you’ll always come out victorious, but losing the battle doesn’t equate to losing all your HP – you can check out the lengthy boss description here.

The Ruins of Unkah and the Sea Spirit Dock are the proposed lobby area for challenging Tempoross, which will be accessible through Al Kharid. You’ll face off against the aquatic monster between the two boats, firing cannons and dodging Tempoross’ attacks as he attempts to knock you off balance. XP rates for the fight will scale based on your level but won’t offer the highest XP rates in all of Gielinor. The developers “don’t want to stop everyone from Fishing around Gielinor as that adds life and character to the world.” Instead, it’s meant as a fun diversion and a way to mix up your fishing routine.

Several exclusive rewards will be offered for challenging Tempoross, including the pirate-y Spirit Angler’s outfit and a Harpoonfish Trophy.

Like all things Old School, Jagex isn’t just adding these features to the game without consulting the community. If you don’t like the idea of Tempoross, you can log into the game tomorrow and cast a “No” vote to Poll Question #1 – Should Tempoross be added to the game? All told there are 25 questions relating to the aquatic boss, each one focused on making the content as fun and accessible as possible.

To learn more about the upcoming vote, be sure to check out the official OSRS website. 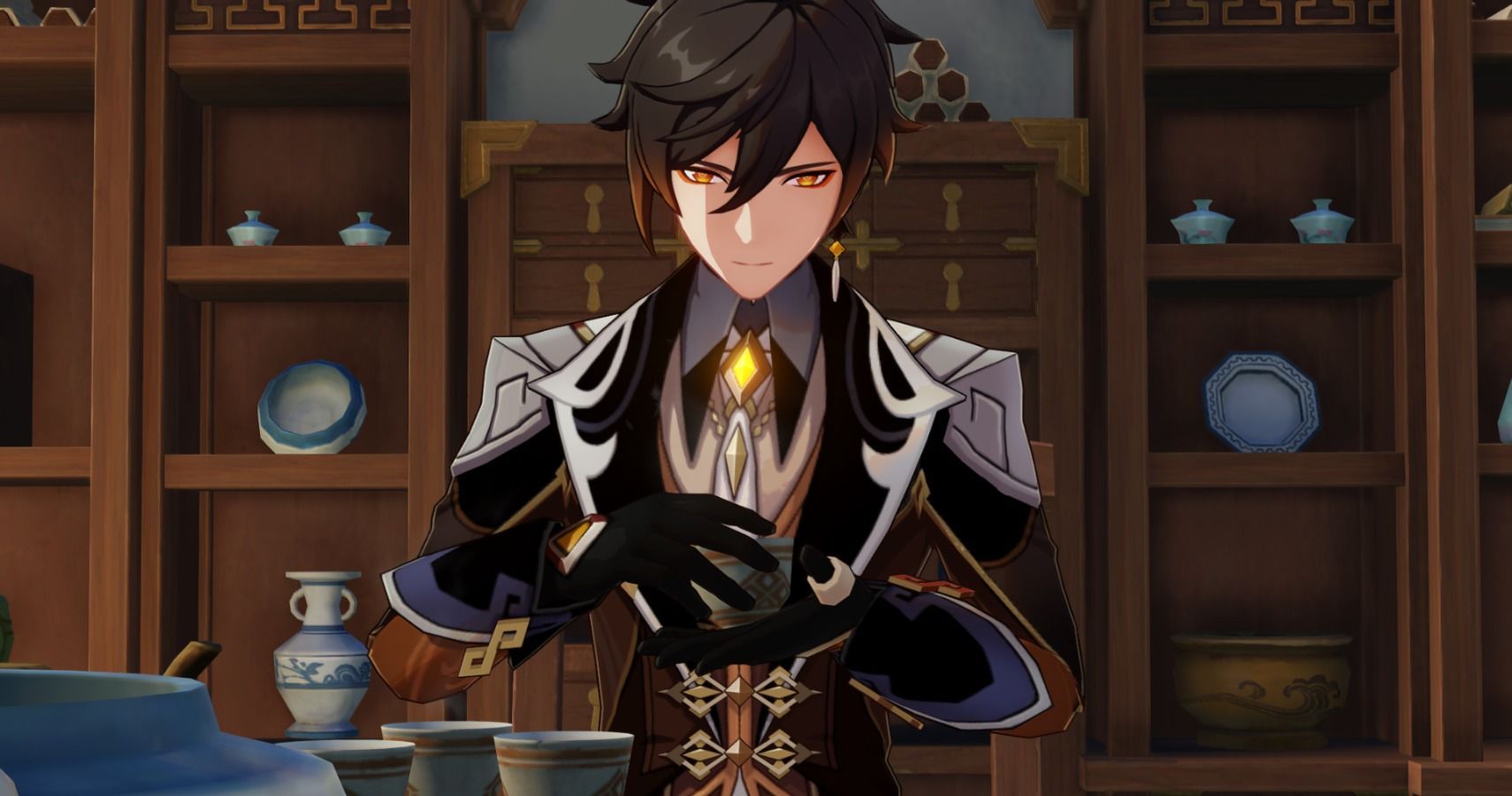