Old School RuneScape’s latest poll is now live and – if all goes well – the game might be getting a new free-to-play quest. Below Ice Mountain is a novice quest that brings with it a new dungeon, but it won’t be added to OSRS unless the community votes in its favor.

All told, the current OSRS poll is asking eight questions about the new content. The most important is the first, which asks if Below Ice Mountain should be added to the game at all. Those that follow are simply trying to pinpoint which content is most interesting to the community.

If the content passes the community poll, the quest and dungeon will hopefully release in April.

“Willow, an energetic archaeologist (perhaps suspiciously so) is hunting for her next big discovery,” reads the description for Below Ice Mountain. “She believes she has found the entrance to ancient underground ruins found to the west of Ice Mountain. There’s a catch though – the entrance is sealed tight and she needs to reunite her old crew to help her break-in. Naturally, she has to stay close to the ruins in order to lay claim to the find, so it falls to you to bring her rag-tag group back together for one last caper and a final big pay-off.”

She’ll be working with three other characters – Burntof, Checkal, and Marley – although her true intentions for exploring the mountain remain a mystery.

Full details for the quest and new area can be found on the official Old School blog. It also contains a few more proposed changes for the Bolt Pouch, specifically aimed at making it more user-friendly.

Old School RuneScape is currently available on PC, iOS, and Android. The nostalgic game will also arrive on Steam on February 24.

NEXT: Valheim Sells An Incredible Three Million Copies In Less Than Three Weeks 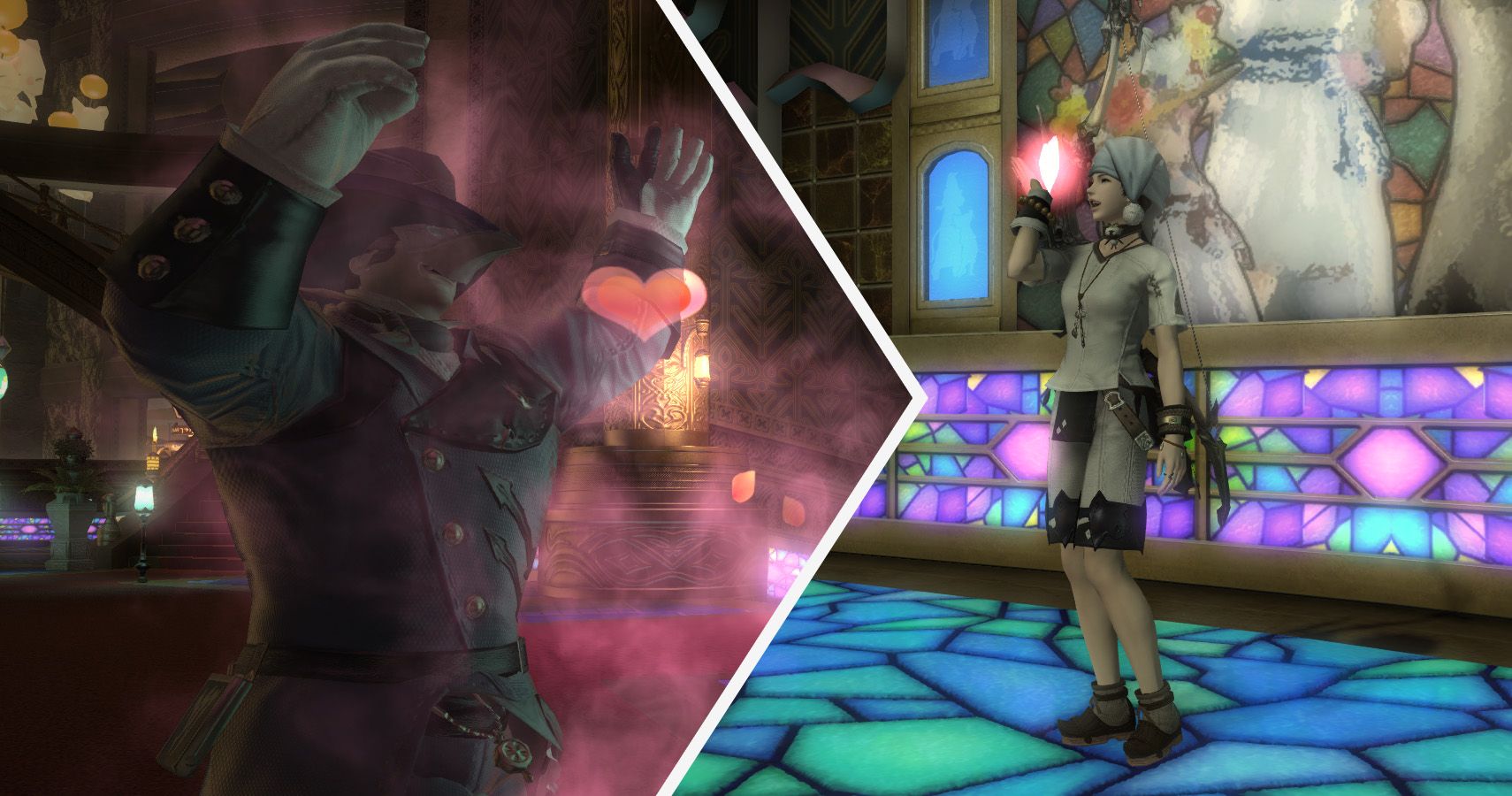