Oh, This Is Why Animal Crossing: New Horizons Won’t Have Cloud Saves

Animal Crossing: New Horizons is primed to be a runaway hit for Nintendo, but a few odd decisions have soured the excitement. For one, save files are limited to a single island per console, meaning multiple profiles all have to share the same space. Along with that, cloud saves won’t be supported for the game despite that being a prime feature of Nintendo’s paid subscription service, Switch Online. Well, we’ve finally gotten a full answer for the omission on cloud saves, but it might have been wiser for Nintendo to just remain quiet.

In a new interview posted on IGN, New Horizon’s director, Aya Kyogoku, and producer, Hisashi Nogami, stated that cheating is the main reason behind this long-awaited installment’s lack of back-ups. Players would be able to rollback their saves to a previous state and manipulate their inventories if they were able to utilize cloud saves. This is similar to SD card saves, which is another feature Nintendo doesn’t support.

“It messes with the economy of Animal Crossing by getting the items or bells as much as they want,” Kyogoku said. “Trying to acquire items or money is something we do in real life too, and we also want the users to understand that there is hard work involved with doing these types of things just like real life. By putting in hard work, I think it creates value and love for that specific item you were able to gain.” 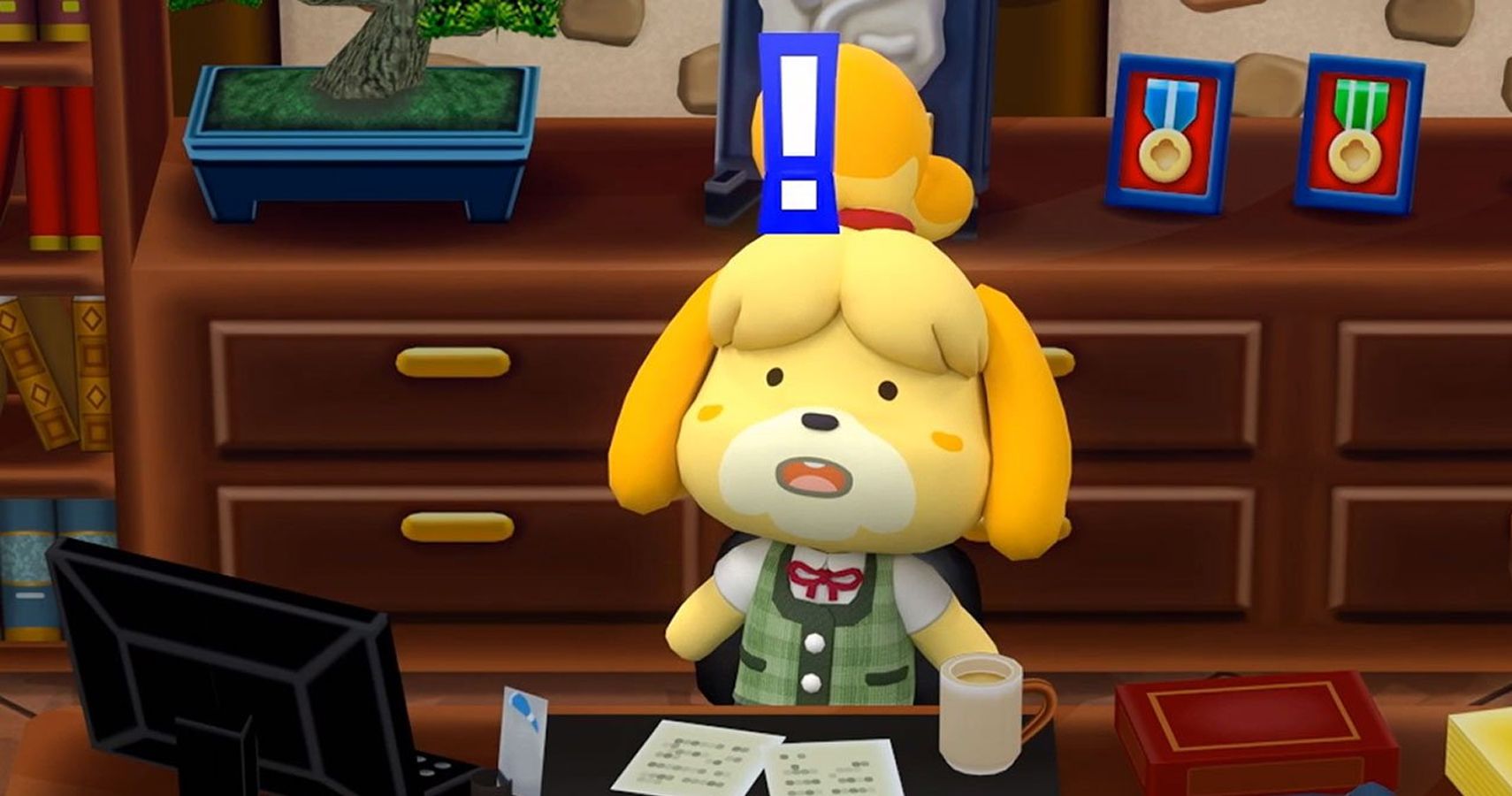 The sentiment is nice, but it still doesn’t explain how players can simply time travel and increase their money at will. One way in which Nintendo is attempting to combat abuses like that is by locking all holidays to DLC updates. If playing straight from the cartridge, New Horizons won’t offer anything special on specific days of the year. You’ll need to be playing online around that time to experience said holiday.

The duo are at least somewhat aware of the investment players will be making. They both touched on how a back-up feature will be implemented for players to restore data in the event of a lost or damaged system. They also are looking at bringing a data-transfer system for people with multiple consoles. “In terms of data transfer and moving, this has nothing to do with cheating,” Nogomi stated. “Switch hardware and Switch’s systems have restrictions when transferring special data like Animal Crossing data because it’s a little bit complex. In order to address those concerns, we are trying to create a transfer system that’s special to Animal Crossing.”

I can certainly see their viewpoint here, but it doesn’t meet the reality of hardware that we live with. Consoles fail at random and there’s nothing one can do to prevent such a thing from happening. Not only that, but Nintendo is charging players specifically to access cloud saving. If someone wants to use that system to cheat, it shouldn’t be Nintendo’s problem. Let people make use of the systems you put in place to ensure their data is safe. Stop with the cute excuses and realize we’re living in the 21st century.