Nvidia’s Studio drivers for GeForce GPUs revolve around creative applications rather than games, but they just swiped a nifty trick from the company’s Game Ready drivers anyway. The April Studio drivers, released this week to coincide with Nvidia’s GTC 2021 conference, added a one-click optimization option for creative apps in Nvidia’s GeForce Experience. It’s pretty darn cool for people who use the best graphics cards for both work and play.

The automatic optimization tool works similarly to how it does for games when you have Game Ready drivers installed. You’ll see a list of installed creative apps on your PC in the GFE dashboard. Clicking one shows your current GPU-centric settings configurations, along with the “Optimal” settings that Nvidia recommends using with your system’s hardware. If you want to take Nvidia’s advice, clicking the green Optimize button rejiggers everything to meet the recommendations.

GeForce Experience’s optimization suggestions for games are notoriously…bizarre…at times, but the settings for GPU-based content creation tend to have a lot less room for interpretation than they do with PC games, where the decision to reduce resolution to increase frame rates isn’t always the best call (for example). With creative apps, you’re probably better off enabling GPU acceleration if possible 99 percent of the time, so the Studio driver suggestions could very well help less experienced creators ensure that they’ve got everything humming just right. 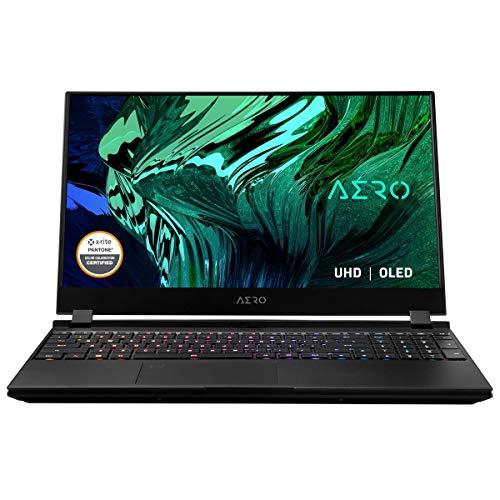 The new Studio drivers should work on all compatible GeForce-equipped laptops and desktops alike. Grab them here, but be sure to specify that you want the Studio drivers rather than the default Game Ready driver option. You’ll also want to install GeForce Experience when given the option as part of the process. Now if only you could actually buy a graphics card…