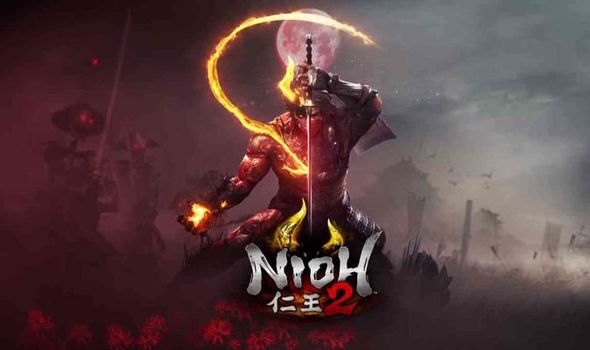 Nioh 2 release date is fast approaching, with the PS4 exclusive launching this week. Nioh 2 – the latest offering from Ninja Garden and Dead or Alive makers Team Ninja – is out on the PS4 on Friday March 13. And ahead of the PS4 release date the critics have had their say on Nioh 2 with reviews already out now.

At the time of writing Nioh 2 has a Metacritic score of 86 per cent based on 50 reviews.

The highest score came from Wccftech who awarded Nioh 2 a 9.6 rating out of 10 while IGN has given Nioh 2 a 9.0 mark.

If you’ve been left impressed by the Nioh 2 scores and are thinking of picking it up then there are a number of retailers you can turn to.

Monster Shop are the cheapest online retailer we’ve found for Nioh 2. At the time of writing Monster Shop has Nioh 2 listed for £39.99.

Monster Shop also offers free 48 hour UK delivery so you won’t have to pay an extra penny to get Nioh 2 delivered to your door.

Base is also selling Nioh 2 at the discounted price of £44.85 right now with free delivery included. 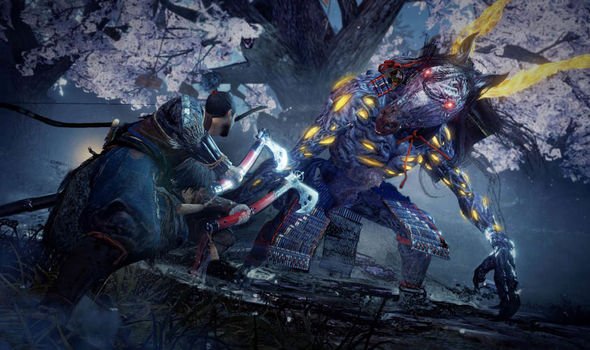 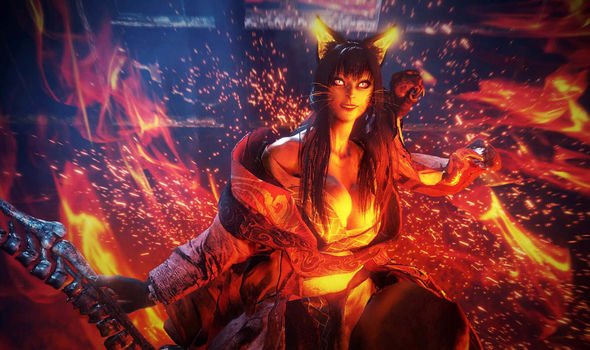 Nioh 2 review – 9.6 – Wccftech: “Nioh 2 builds upon the successes and failures of its predecessor and offering new tools to battle with the role of a half-yokai as the player character.

“Some may say this iteration is even more brutal than the first!”

Nioh 2 review – 9.5 – PSU: “Masterfully crafted and executed, Nioh 2 sets the benchmark for action/adventure games that people just have to experience.

“Team Ninja’s latest provides one of the most in-depth combat systems and an addictive loot system that may put all but the best dungeon crawlers to shame.

“It’s quite simple, Nioh 2 has Game of the Year written all over it.”

Nioh 2 review – 9.0 – IGN: “Nioh 2 is an impressive evolution of its predecessor, strengthening everything that was already great, while mostly leaving its already existing issues alone.

“Its stellar combat is elevated by the addition of Soul Cores, Burst Counters, and the ways in which those two main new mechanics affect enemy AI and how you approach battles.

“It’s depth is impressive, even though that can also make it feel a little overwhelming due to how much time must be spent managing Nioh 2’s many systems.

“If you’re up to the challenge, Nioh 2 is no doubt one of the most difficult and rewarding games of this generation.”