Nintendo Smash reports that, according to the console’s page on several retailers, including Amazon’s Japanese site, 7net, Rakuten, Yodobashi Camera, and My Nintendo Store, the console is out of stock. As for whether that is telling of what will happen in other regions, that is uncertain. In the meantime, it has provided a boost for Nintendo and continues to show Nintendo’s broad appeal to people. 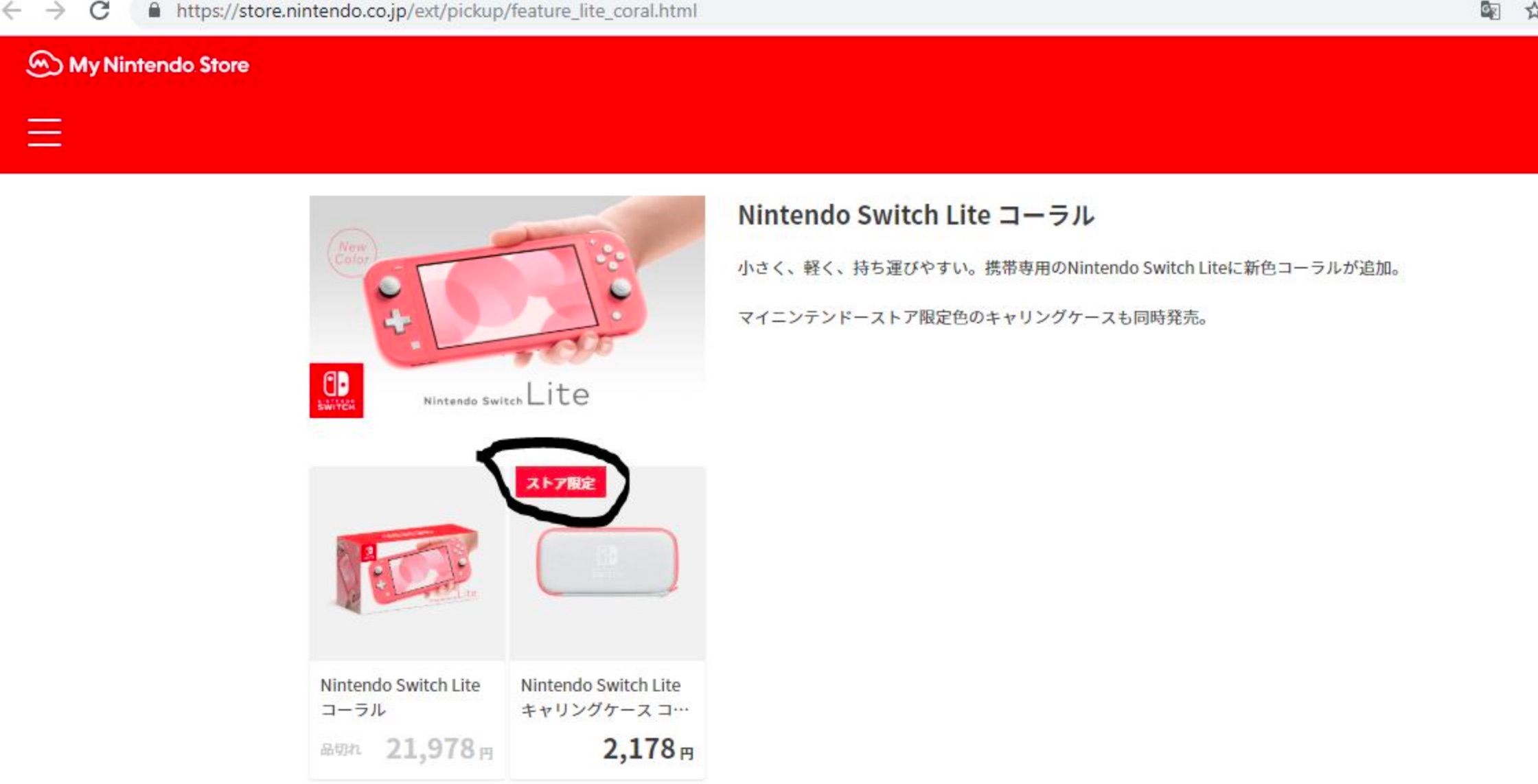 The system’s Japanese release of March 20, 2020 happens to coincide with the release of Nintendo’s Animal Crossing: New Horizons. While the popular life simulator-esque title has been given a mature twist by some players, the game has mostly turned out to be a worthy follow-up to Animal Crossing: New Leaf. As a pure form of escapism, Animal Crossing: New Horizons gives Switch owners the much-needed whimsical boost they could use right now. As the game is currently Nintendo’s biggest title to be released this year, it would be a worthy addition to anyone’s library and provide some uplifting entertainment in its charm and silly activities during this moment time.