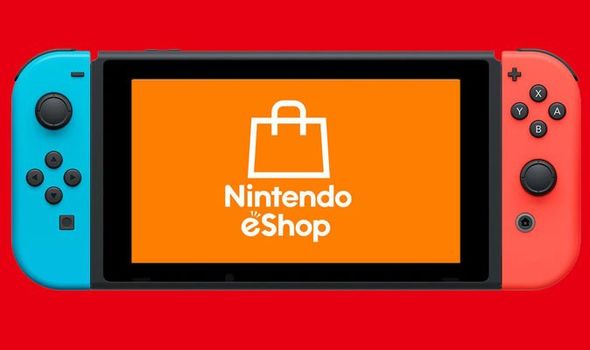 Nintendo Switch free games news begins today with a new addition to the eShop that you can’t miss out on. If you’ve run out of things to play on your Nintendo Switch and are looking for something new to play this weekend then we have a deal for you. Right now you can download a brilliant Nintendo Switch exclusive from the Switch eShop without paying a single penny.

For a limited time only Nintendo is offering Arms as a free download on the Nintendo Switch.

Until 11.59pm BST on Monday April 6 you will be able to download and play Arms from the eShop entirely for free.

The news was announced earlier this week in the Nintendo Direct Mini that aired on Thursday.

“Players who are currently using or have yet to use the 7-day free trial of Nintendo Switch Online can also take advantage of this offer.

“Download the software from Nintendo eShop on your Nintendo Switch console!”

The recent Nintendo Direct Mini also announced that a fighter from Arms will be the first character in the next Smash Bros Ultimate Fighters Pass.

Nintendo are yet to reveal which character from Arms will be featuring in Smash Bros, with the announcement set to come in June when then DLC is out.

Arms was one of the year one Nintendo Switch exclusives, coming out a few months after the console launched in June 2017. 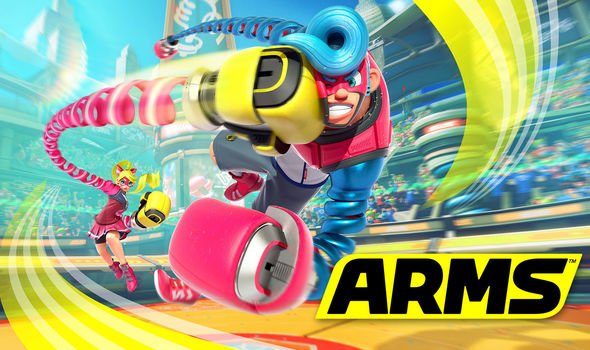 That launch marked the beginning of a brand new Nintendo IP with devs drawing on another popular Ninty series, Mario Kart, when creating the fighter.

ARMS FOR THE NINTENDO SWITCH

Can you punch your way to the top?

Get ready to put ‘em up and do battle with a colourful cast of characters in ARMS for Nintendo Switch!

In this unique fighting game, use your fighter’s stretchy weaponised arms to punch, thump and knock-out opponents.

Stretch your arms and grab victory!

Grab a Joy-Con in each hand and throw left and right punches at the opposition!

Your fighter moves in line with your hands as you unleash a wide range of punches and other pugilistic moves.

You can also jump, dash, block and grab – so stay cool and try to outmanoeuvre your opponents!