Home » News » Niantic acquires GD.ai, which is mapping the world in 3D

Niantic acquires GD.ai, which is mapping the world in 3D

Niantic has acquired 6D.ai, an augmented reality company that is building a 3D map of the world using only smartphone cameras.

CEO John Hanke said in a blog post that the dynamic, 3D map of the world could enable new kinds of planet-scale AR experiences.

“This means we’re even closer to an AR platform that will unlock the ability for any developer to make content for current and future AR hardware,” Hanke said.

Niantic has always wanted to infuse our daily lives and routines with a bit of fun and adventure by building an augmented world that parallels the physical.

“This bold pursuit requires significant advancements in AR technology that can only be made possible with an accurate and constantly updated 3D map of the real world,” Hanke said. “Now, we’ll be able to leverage 6D.ai’s deep expertise and significant breakthroughs in AR research and engineering to further our ongoing work in support of our mission.” 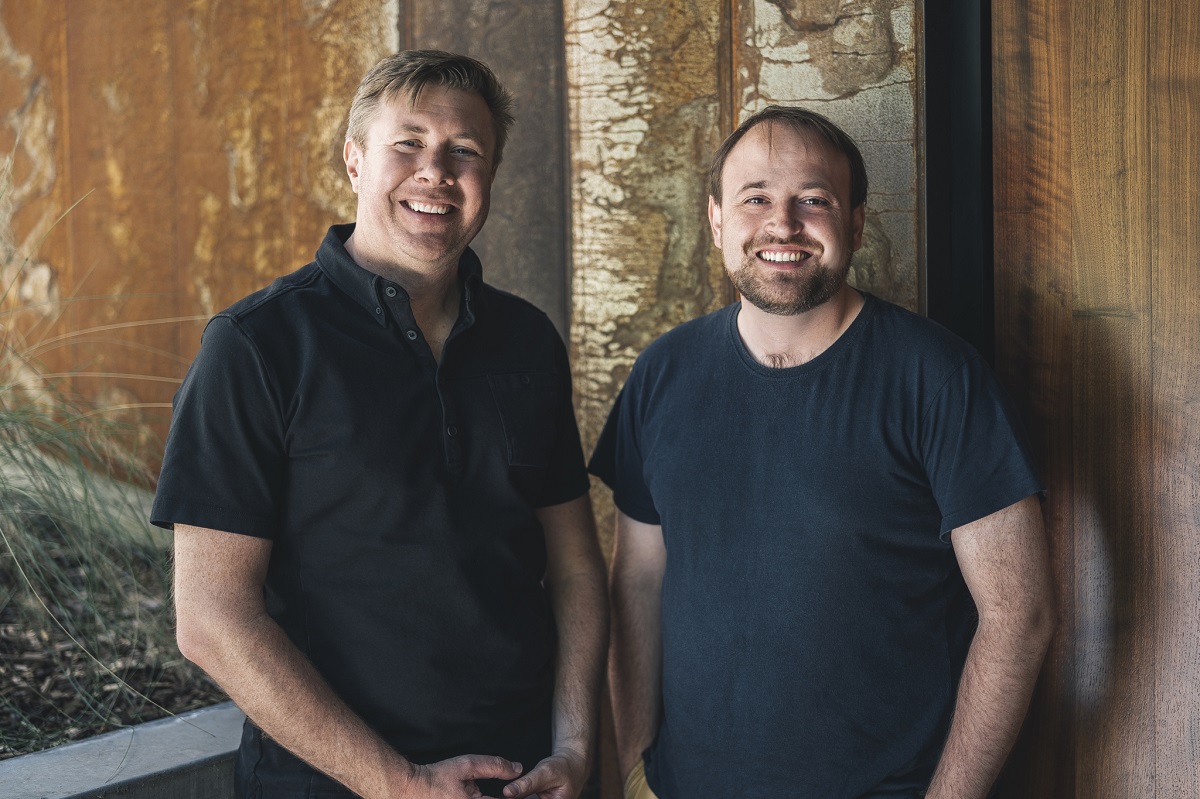 These and many other AR features are important parts of the Niantic experience, in service of player and developer communities. For the people who play Niantic games today, it means more AR experiences to come, and for developers, the company believes it has an innovative platform to bring their AR visions to life.

Hanke said we have just scratched the surface of the impact that AR can have on our connection to the people and places around us.

“Imagine everyone, at the same time, being able to experience Pokémon habitats in the real world or watch dragons fly through the sky and land on buildings in real-time,” Hanke said. “Imagine our favorite characters taking us on a walking tour of hidden city gems, or friends leaving personal notes for others to find later.”

These are just a few examples of the kinds of experiences that large-scale AR mapping can enable, Hanke said. 6D.ai had 16 employees when we wrote about them last August.