Darth Malgus has been spotted at the old Jedi ruins on Dantooine. Both the Empire and the Galactic Republic have sent their best to stop him, but it’s up to you to solve the mystery of Dantooine and end Darth Malgus for good.

Update 6.3, The Dark Descent, arrives in Star Wars: The Old Republic today with a brand new story that continues the hunt for Malgus. Those on the Empire’s side will team up with Darth Rivix, liaison to the Hand of the Empire, and Darth Krovos, head of the Empire’s military. If you’re in with the Republic then you’ll be matched with General Daeruun, Arn Peralun, and ex-Jedi Aryn Leneer as you fight your way through the dangerous denizens that have taken up roost in the old Jedi enclave.

Besides the extra story beats, update 6.3 also brings Star Wars: The Old Republic’s very first Galactic Season. Fans of other MMOs will find a lot in common with The Republic’s new season pass, which has both a free and paid rewards track and tells a much smaller tale outside of The Dark Descent’s main plot.

Called The Stranger From Kubindi, both paid and unpaid season tracks will award players with a brand new companion: Altuur zok Adon. Free season pass holders will also get a new armor set, Silver Cartel crates for a weapon, armor piece, and mount, as well as Galactic Season tokens that can be cashed in at a new seasonal vendor for cosmetic rewards.

Subscriber track rewards include 2,000 Cartel Coins, companion gifts that will eventually get your new companion fully ranked in Influence by the end of the season, weapons and armor for Adon, a fancier version of the new seasonal armor set, as well as more seasonal tokens to cash in at the season vendor. 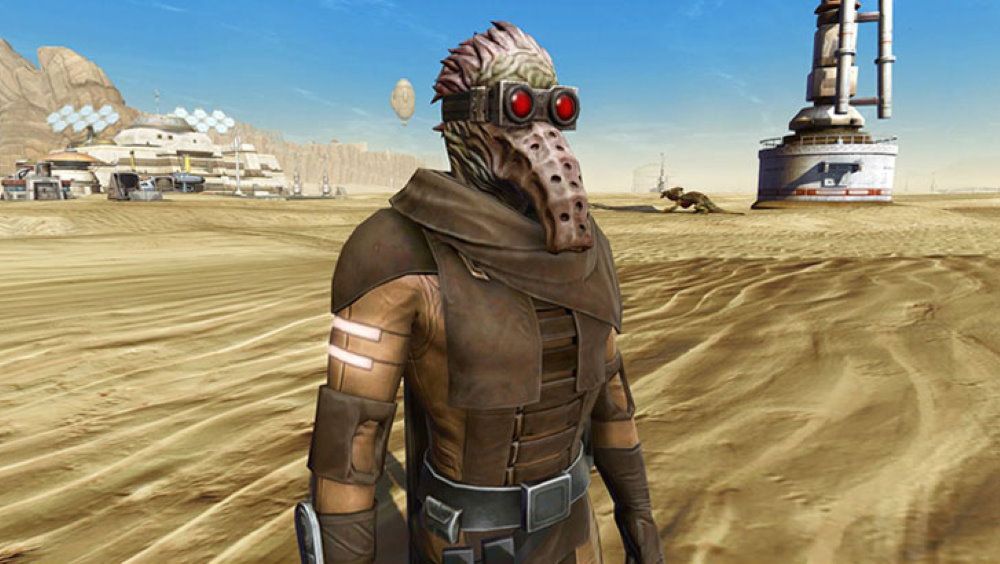 As revealed back in March, those who don’t have the time to play every week will have access to a “catch-up” system where you can pay Credits to catch up on missed Galactic Season ranks, or you can skip ahead on the season track by paying Cartel Coins. 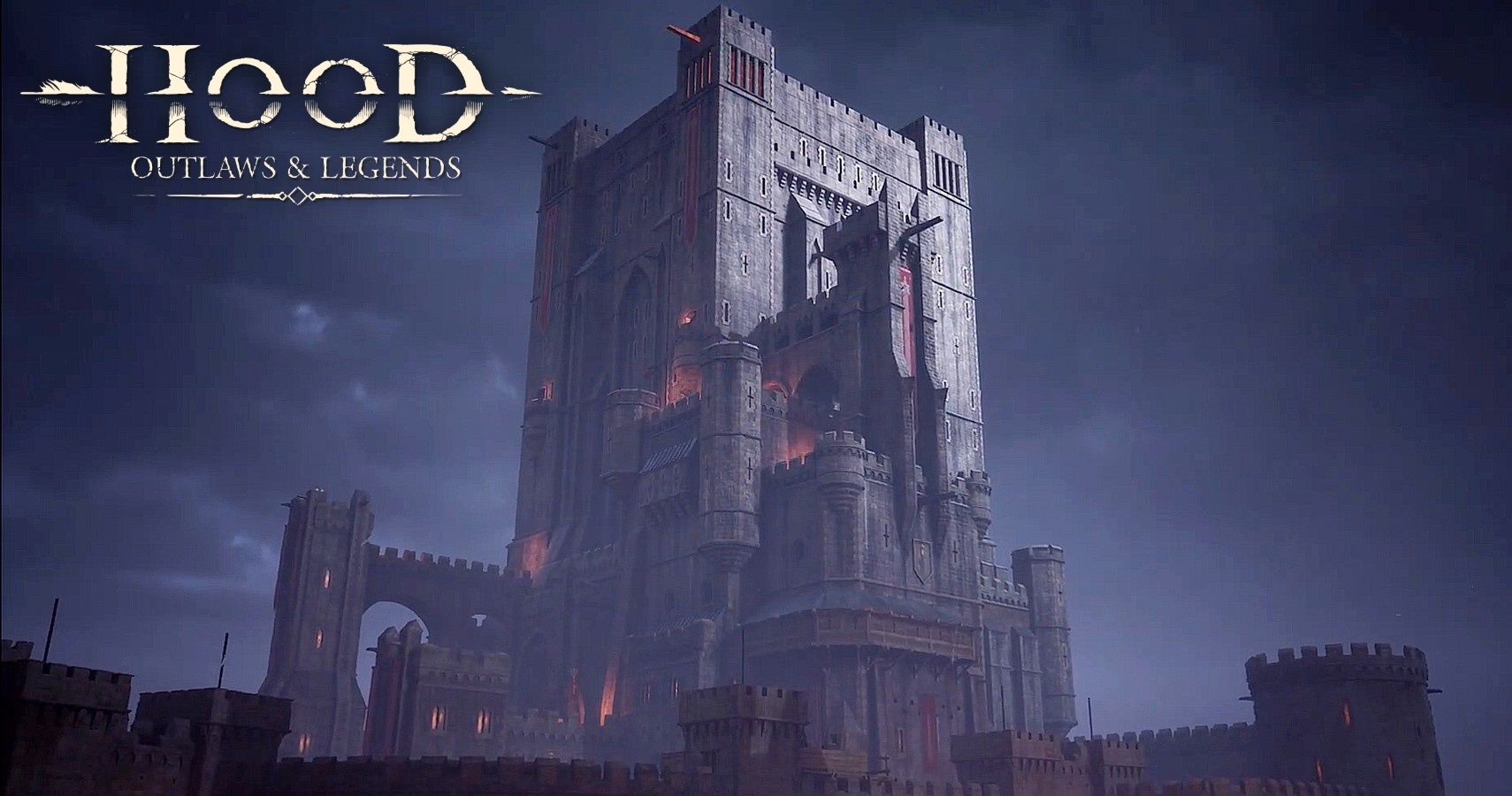