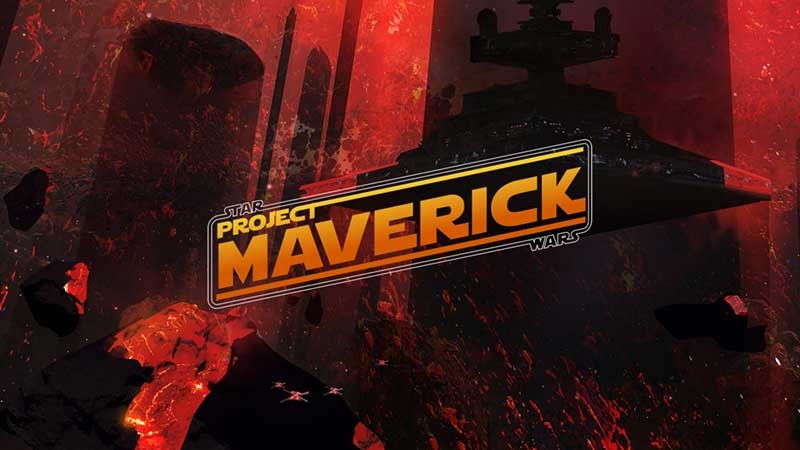 The title was first discovered after twitter account PSN PSN Releases (via Resetera user Soulzonik), which automatically monitors additions to the PSN store database, tweeted about the game with the art shown above.

Although Electronic Arts – who has the official Star Wars video games license – has not officially confirmed the project, Kotaku is reporting that Project Maverick is one of two Star Wars titles the company is working on. Kotaku describes the game as a “smaller, more unusual project at EA Motive in Montreal, Canada.” The other, according to the site, is a Jedi: Fallen Order sequel by Respawn.

No matter the intended size of the game, just releasing another Star Wars game would be a minor victory for EA, as games like EA Motive’s open-world Star Wars title have been outright canceled.