The Play With Life campaign has been running since The Sims rebranded itself last year, initially coming under fire from some simmers due to exclusively featuring those under 25. This new video shows a different direction for the campaign, featuring not only a wider age range, but also a lineup that celebrates different cultures. 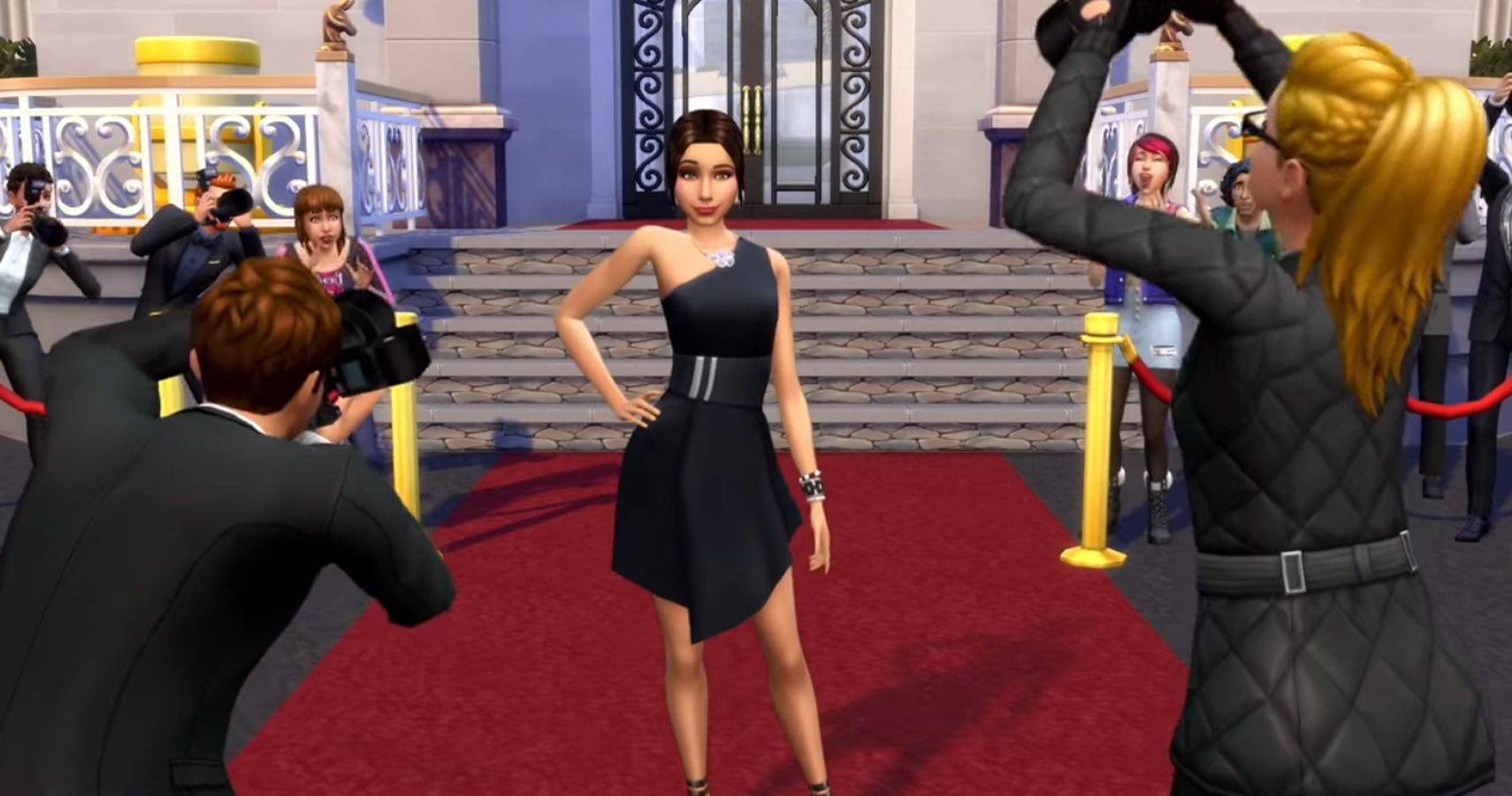 Melina Sophie, a 24-year-old German YouTuber and prominent LGBTQ+ advocate, is next and is seen showcasing the game’s ability to choose different types of relationships. She is followed by 28-year-old Joe Sugg, a British YouTuber who posts under the name ThatcherJoe, showing off the parties sims can attend.

Finally, we see Adam Zdrójkowski, a 19-year-old Polish actor, dancer, singer, and TV presenter who also appears speaking in his native language. This brings the total number of languages spoken in the short up to four.

The Sims franchise has always been big on diversity and it’s great to see that the new campaign is expanding its age range as well as celebrating different languages and gender identities. As part of this new campaign, you can also download Vanessa Hudgens’ sim from the Play With Life section of The Sims website.