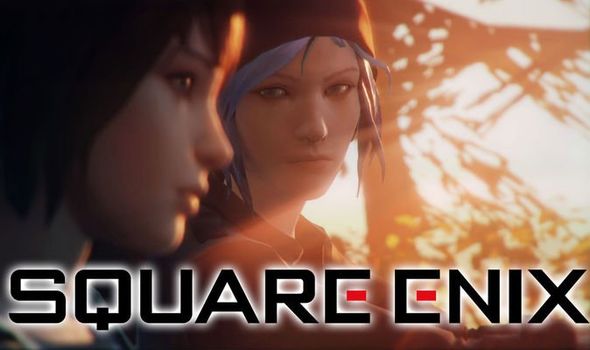 Square Enix are this week launching a brand new digital event, and the iconic Japanese developer and publisher are kicking things off in style with the world premiere of the new Life is Strange. This week the Final Fantasy and Dragon Quest makers will launch Square Enix Presents, a new digital event which will reveal news and updates on upcoming games from the Shinjuku-based dev and publisher. The Square Enix Presents event is kicking off on Thursday March 18 with a start time of 5pm GMT, 1pm eastern and 10am pacific time.

It has already been revealed that Outriders, Marvel’s Avengers and Balan Wonderland will feature during Square Enix Presents.

While there will also be news on the Tomb Raider 25th Anniversary, new Square Enix Montreal games, Just Cause Mobile as well as a showcase on sister company TAITO.

But the headline announcement will be the reveal of the next Life is Strange game.

The story of Daniel and Sean Diaz then ended up being wrapped up in December 2019.

“In our inaugural show we’ll give you news and updates about some of the most exciting upcoming Square Enix games, including the world premiere of the next game in the Life is Strange series!”

Square Enix went on to add: “SQUARE ENIX PRESENTS is a new digital series where we’ll make game announcements, share news, updates and previews of our upcoming games throughout the year! .

“The first show takes place in just a week, on 18 March at 10am PDT / 1pm EDT / 5pm GMT / 6pm CET. You’ll be able to watch it on our special show page in a variety of languages including English, French, German, Italian and Spanish), as well as the official Twitch and YouTube channels.” 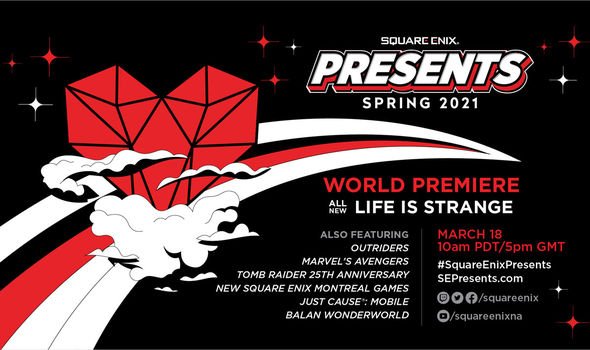 If you want to watch Square Enix Presents then you can either head to sepresents.com, or the YouTube or Twitch SE pages.

Teasing the announcements in store, Square Enix said the new Life is Strange features “a new protagonist with a fascinating new power”.

So, if you’re a long-time LiS fan hoping for a return of any Arcadia Bay characters it sounds like you’re out of luck unfortunately.

On the plus side though, it has been confirmed that Critical Role host Matthew Mercer – who has provided voices for Final Fantasy games – will be presenting the Square Enix event.