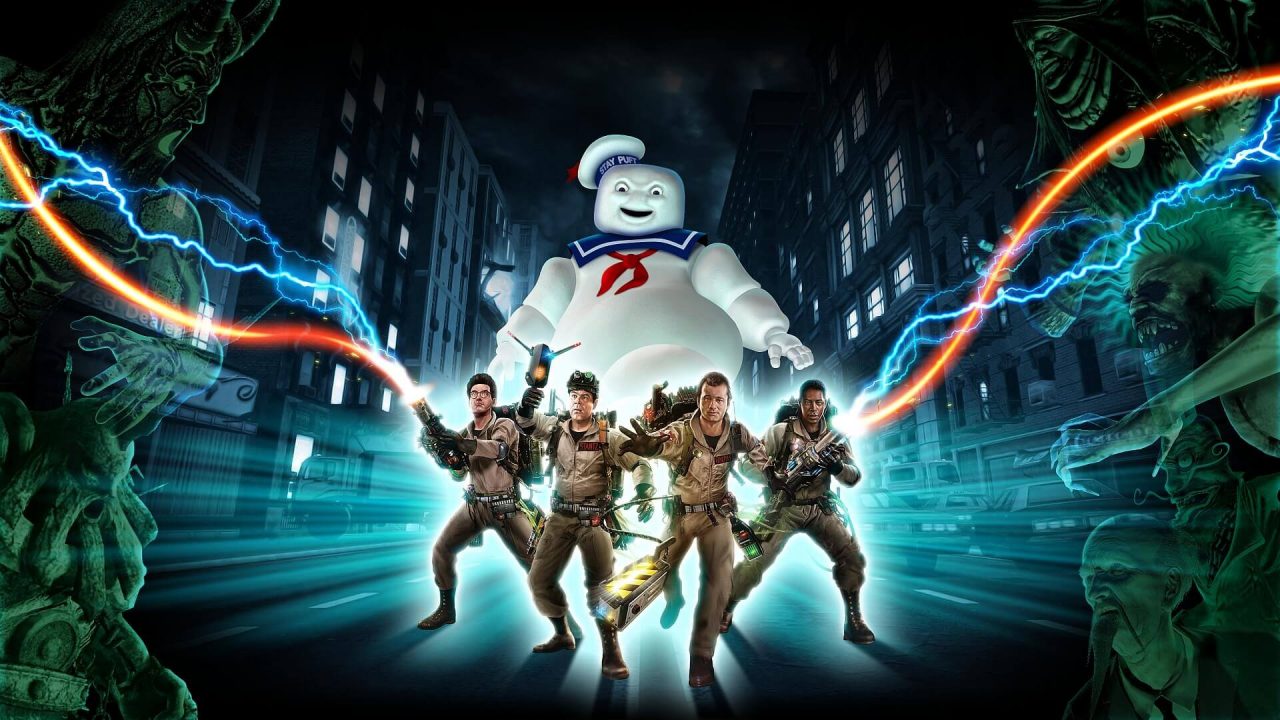 Illfonics co-founder Raphael Saddiq seems to have given away the studio’s next project: a Ghostbusters video game.

Between Friday The 13th: The Game and Predator: Hunting Grounds, Illfonics seems to have become the go-to studio for making games based on classic movie properties from the 80s.

And this is a trend that could very well continue as Illfonic’s co-founder, Raphael Saddiq, seems to have let slip that the studio’s next project is a Ghostbusters game.

Saddiq recently appeared on the Questlove Supreme podcast, primarily to talk about his music career. But soon the conversation shifted to his work in gaming, where he casually mentioned working on Ghostbusters. This can be heard at about the 59:40 mark.

He didn’t reveal any more than that, swiftly moving on to talking about Arcadegeddon instead, the studio’s latest release which came out for PC and PlayStation 5 as an early access game back in July.

While there are no details to go on, it might be safe to assume that Illfonics’ Ghostbusters game will be another asymmetrical multiplayer game, much like the Friday The 13th and Predator games.

In those games, one player would take control of Jason Vorhees or the Predator as they hunted a group of other players. Conceptually, Ghostbusters can lend itself well to that format, with a team playing as the Ghostbusters themselves while another player controls a ghost for them to capture.

The timing makes a degree of sense as well. A new movie, Ghostbusters: Afterlife (a sequel to the original duology), is releasing in cinemas this November. A tie-in game would make for some great cross-promotion.

It will no doubt help that the movie is being distributed by Sony and Illfonics already has a good relationship with the company. The Predator game was published by Sony and Gio Corsi, a former Sony executive, joined Illfonic in early 2020 as chief product officer.

As for when Illfonics will have a proper announcement, it could possibly happen within the next couple of months, assuming it wants the game out around the same time as the new movie.