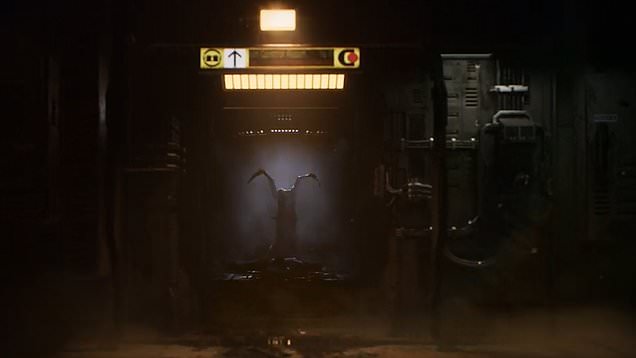 Just as all the rumours predicted, EA has unveiled a new Dead Space – although only via an ultra-short teaser trailer.

Sometimes it’s hard to say whether a rumour is going to pan out or not but the constant leaks about a new Dead Space made it pretty obvious what the final surprise was going to be at EA Play Live on Thursday evening.

At first the one-minute-long teaser trailer didn’t make it clear what the game is, but after the show EA clarified that it is a remake ‘completely rebuilt from the ground up’.

The big surprise is that it’s next gen only and will only be released on Xbox Series X/S, PlayStation 5, and PC – so no Xbox One or PlayStation 4 versions. There’s no release date yet though, which probably means it’s a way off at the moment.

The main question now is how much it’s a straight remake and how much a Resident Evil 2 style reimagining. EA seem to be suggesting the latter, promising ‘improved story, characters, and gameplay’.

As rumoured, the developer is EA Motive, one of their newer studios but one that has already done impressive work with Star Wars: Squadrons.

‘The Dead Space franchise made a huge impact on the survival horror genre when it was released 12 years ago, and I came to Motive as a fan first to specifically work on this game,’ says senior producer Phillippe Ducharme.

‘We have a passionate team at Motive who are approaching this remake as a love letter to the franchise. Going back to the original and having the opportunity to do so on next gen consoles excited everyone on the team. As we look to modernise the game, we’ve reached out to dedicated fans and invited them to provide us with feedback since the early stages of production to deliver the Dead Space game they want and for new players to enjoy as well.’

The original creators will not be involved, as EA shut down developer Visceral Games in 2017. Co-creator Glen Schofield is currently working on a spiritual sequel named The Callisto Protocol.