Home » News » NEO: The World Ends With You Sequel Might Be Possible If Fans Voice Their "Passion"

NEO: The World Ends With You Sequel Might Be Possible If Fans Voice Their "Passion"

"While NEO: The World Ends with You was well received by users," Matsuda wrote in a statement given to Square Enix's investors last month, "it has underperformed our initial expectations."

That's even after NEO:TWEWY was released on PC via the Epic Games Store, although poor performance on Epic is still par for the course. 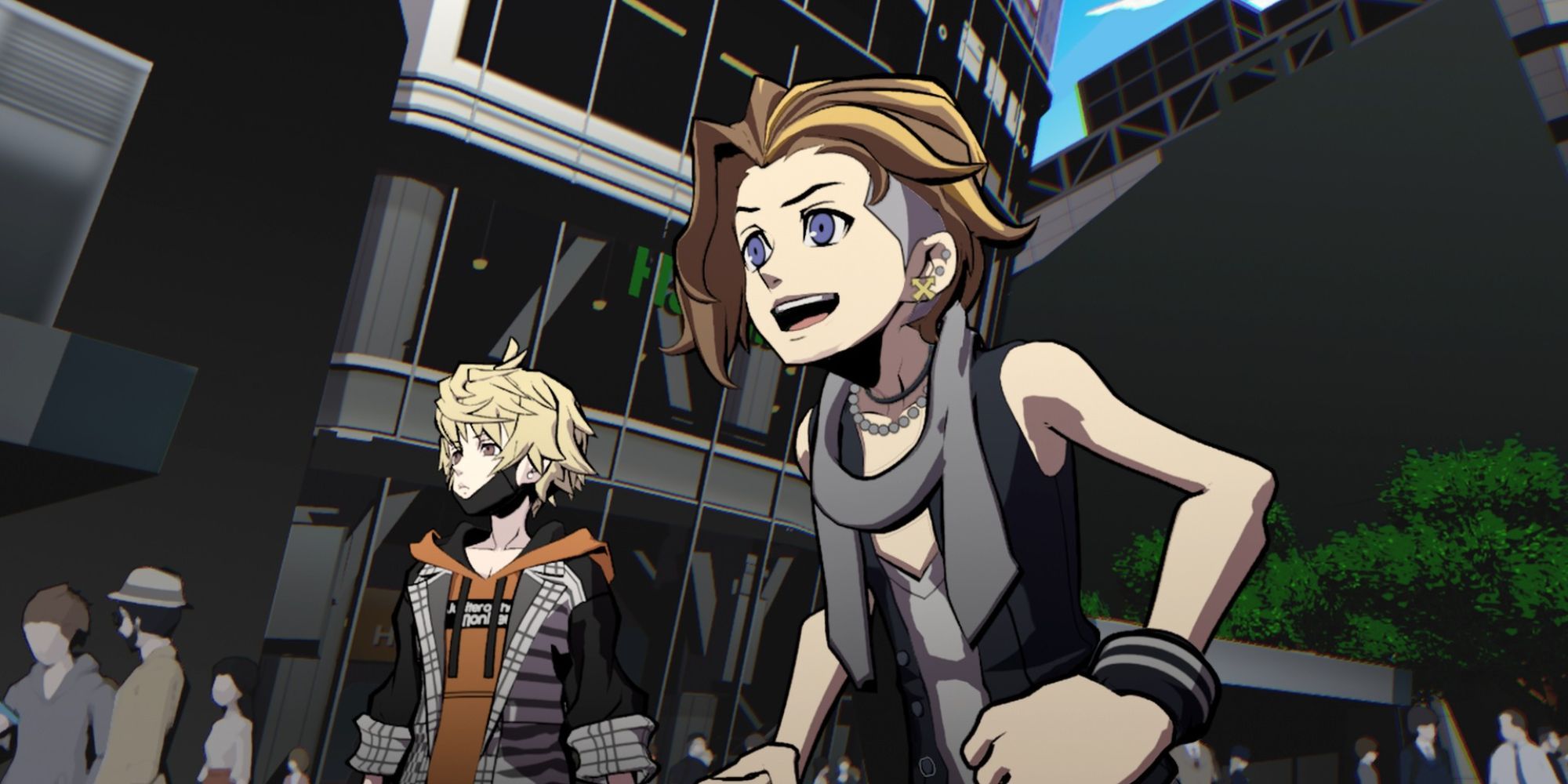 That said, it seems that a sequel isn't entirely out of the question. In an interview with Nintendo Life, game producer Tomohiko Hirano told fans what needs to happen if they want to see NEO 2: The World Ends With You Again.

"Frankly speaking, nothing has been decided in terms of a next installment," Hirano said. "However, as a game based on an actual city, there are still many areas that we still haven’t been able to bring to life in the games, so a part of me wants to realize that in some way. If players convey their passion for the game to us, our company may decide to let us make a sequel!"

Series director Tatsuya Kando said he'll be listening to "thoughts and emotions" online for a NEO:TWEWY sequel, so if you've been holding off on that tweetstorm about Kanade's hair, now's the time to unleash the maelstrom.

In other Square Enix news, Final Fantasy 6 Pixel Remaster has finally got a release window. We'll see the last of the Pixel Remasters arrive in February with some bonus content for anyone who pre-orders. This includes a remixed version of the game's soundtrack and wallpapers featuring art from every Pixel Remaster game.