The anime community has lost the talented director, animator, and illustrator Osamu Kobayashi, most notably known for his work on Beck: Mongolian Chop Squad and Naruto: Shippuden. Tributes poured into Twitter from fans of the 57-year-old, after a posthumous tweet was posted as a touching farewell.

Kobayashi lent his skills to many anime projects between 2002 and 2019, including three episodes of the popular Naruto: Shippuden in 2016. The director’s passing was announced on his Twitter page, acknowledging his two-year battle with kidney cancer. The tweet appears to have been written by Kobayashi, penned beautifully whilst reflecting on his struggles as well as his aspirations. The director admitted that he still had work in the pipeline he had hoped to achieve, but was certain that he would be reborn again to continue his craft. A translation of the tweet’s conclusion read: “Adios. From the eternal 23-year-old”.

Kobayashi’s career began working as a designer and manga artist, moving into animation after working on the 1997 RPG game Grandia by Game Arts. Additionally, he directed many shorts and music videos for the Japanese animation company Studio 4°C, with two television series under his belt for the studio Madhouse. Kobayashi’s earlier work drove him to the anime adaptation of the manga series Beck, titled Beck: Mongolian Chop Squad, which he worked on between 2004 and 2005. Paradise Kiss, Someday’s Dreamers: Summer Skies, and one of his final projects Rinshi!! Ekoda-chan all saw Kobayashi at the helm for various episodes and some full series.

A majority of the tributes noted the director’s hard work throughout his career, and many thanked him for contributing to their childhood. It was clear from the 11,000 comments that Kobayashi was a strong influence to aspiring illustrators and anime fans, who always managed to keep in touch with his inner child. A few users spoke of his in-person kindness and his ability to create unforgettable designs through his work, which will reside in the memories of his fans.

Unforgettable individuals such as Kobayashi can never be replaced, but their contributions, no matter how small, help to create timeless art that will last for generations.

Next: The Problems With Anime-Based Video Games 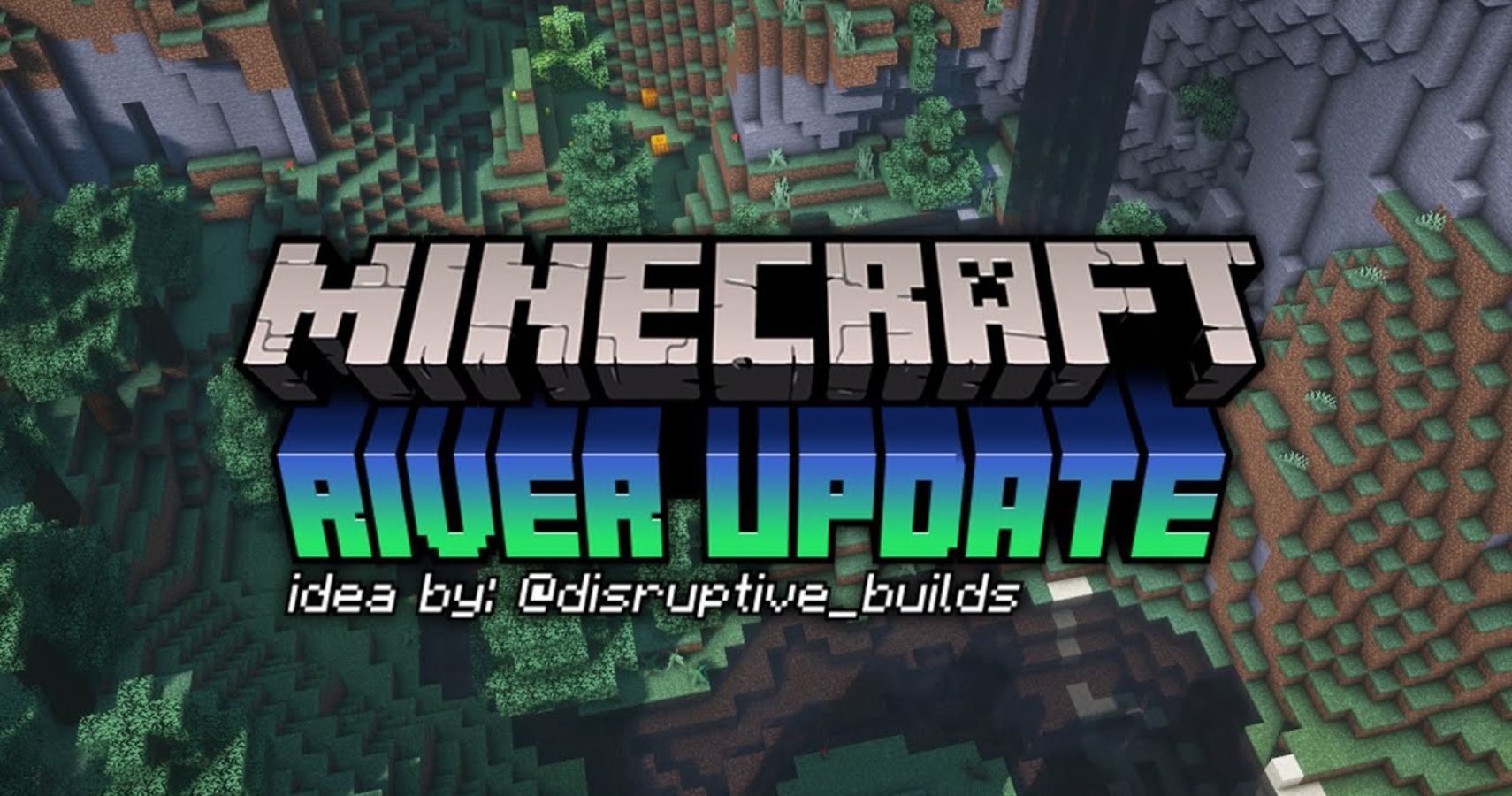