Mortal Kombat Movie Will Be More Realistic Than The Games

Although the Mortal Kombat series might be best known for going above and beyond with its violence, the upcoming movie adaptation seems to be taking a more grounded approach. According to Mehcad Brooks, the actor playing Jax in the film, the Mortal Kombat movie will be more realistic than the games, but will still have fatalities.

Brooks compared the Mortal Kombat movie to what Tim Burton did with the 1989 Batman film, specifically in the way it took a cartoonish, comic book universe, and gave it a grittier, more grounded representation. According to the actor, the Mortal Kombat film is going to do something very similar. 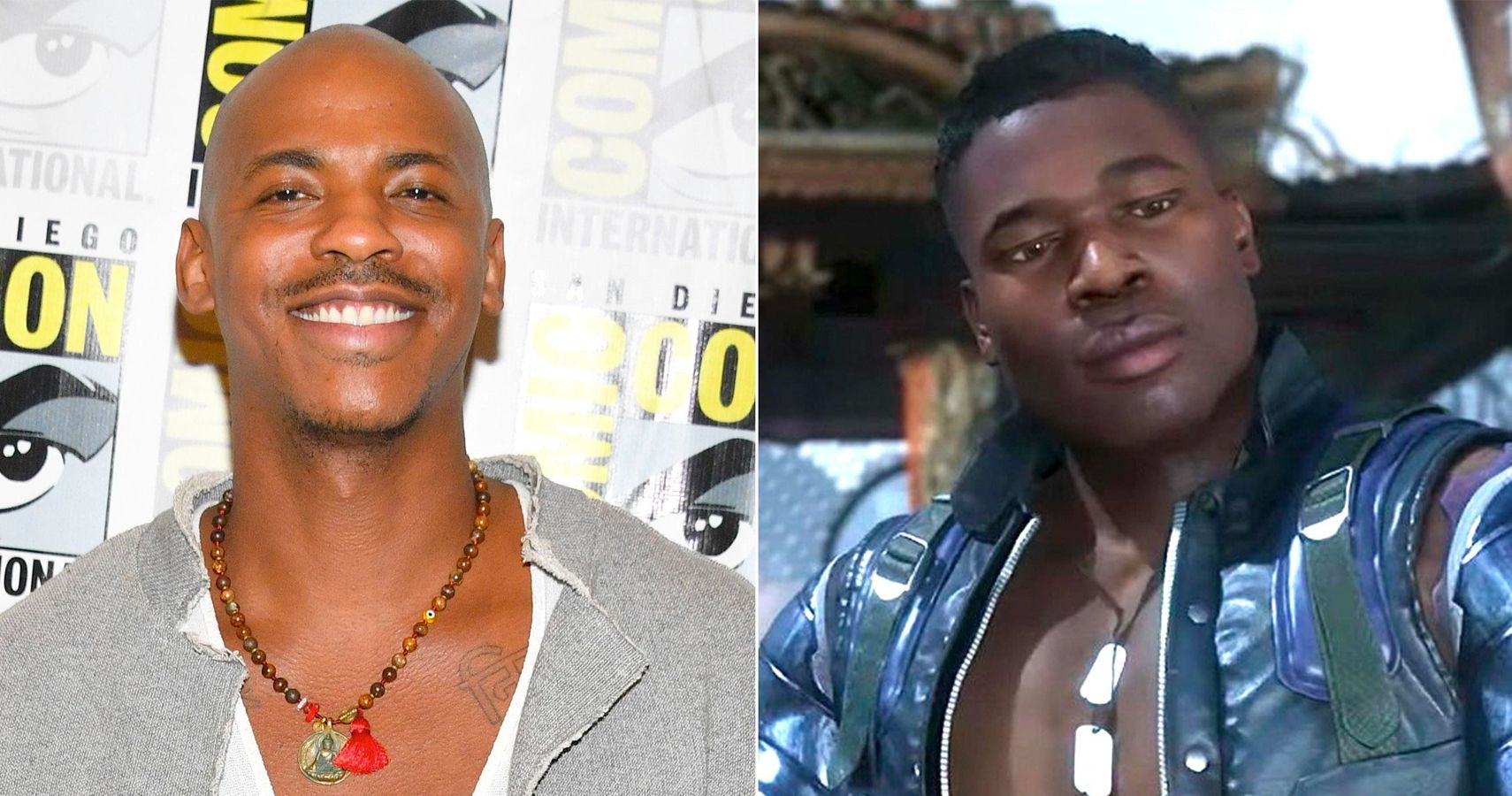 The movie will still have some epic fights, and the franchise’s iconic “fatality” finishing moves, but the story will be presented as if it’s taking place in the real world. Brooks went on to explain that there will be plenty of classic Mortal Kombat violence, but it will be packaged with real stories about real people.

The actor went as far as to explain the realistic approach he’s taking for his portrayal of Jax, saying that he hopes to tap into what exactly made Jax the monster-killing war machine that he’s known for, and who he was before that. It seems as if the film as a whole is aiming to treat its characters like real people, instead of something that popped straight out of a video game.

That being said, giving a strong backstory to Mortal Kombat‘s large cast of characters could be a difficult task. From Raiden, to Sonya Blade, Kano, Scorpion, Kung Lao, and many others that have already been confirmed to appear, the movie will have to be able to balance a grounded story with the many characters that it has to work with.

The Mortal Kombat movie has wrapped shooting and is currently in post-production. You can expect to see the film in theaters on January 15, 2021, marking Mortal Kombat‘s return to the box office for the first time since 1997.