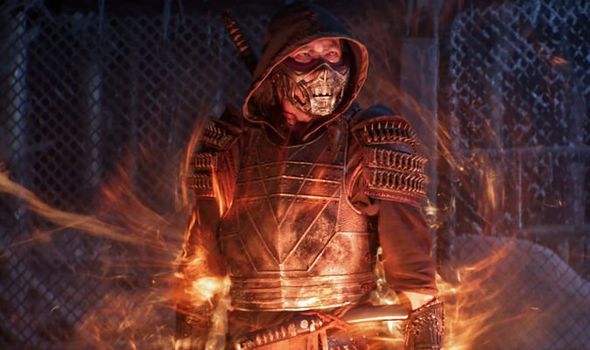 Mortal Kombat fans in the UK will finally be able to watch the new 2021 MK movie this week. The latest attempt by Hollywood to bring the iconic video game franchise to the big screen launched in the US on Friday April 23, with the new Mortal Kombat movie debuting on HBO Max as well as showing in cinemas. However, MK fans in the UK were left confused as the big Mortal Kombat movie release date came and went without official confirmation of how those in Blighty will be able to watch the new film.

Thankfully, all has now been revealed – with the Mortal Kombat 2021 movie set to debut in the UK this week.

The Warner Bros UK Twitter confirmed that the Mortal Kombat movie will be available as a home rental on Thursday May 6.

Announcing the news the @WarnerBrosUK Twitter said: “Flawless victory! Rent the Movie Premiere at Home from May 6 from all your favourite digital retailers. #MortalKombatMovie”.

Previous Warner Bros home movie premieres like Godzilla vs. Kong (from The Guest and You’re Next director Adam Wingard) were available as a VOD rental on Prime Video, YouTube, Google Play, iTunes and the Sky Store for £15.99.

The new Mortal Kombat movie has some top talent involved, with The Raid’s Joe Taslim starring as Sub Zero and James Wan (Aquaman, The Conjuring, Insidious) acting as a producer.

The Mortal Kombat 2021 movie has big shoes to fill as the original 1995 film is arguably the best video game movie ever made.

Unlike other 90s video game movies such as Super Mario Bros and the Jean Claude Van Damme Street Fighter, the OG Mortal Kombat movie tapped into what made the source material so appealing to legions of fans.

The director of that movie, Paul Anderson, would go on to make plenty more video game movies – including films in the Resident Evil series as well as Dead or Alive and the recent Monster Hunter film.

Like with the 1995 original, the latest Mortal Kombat film hasn’t been met with a good critical reception. 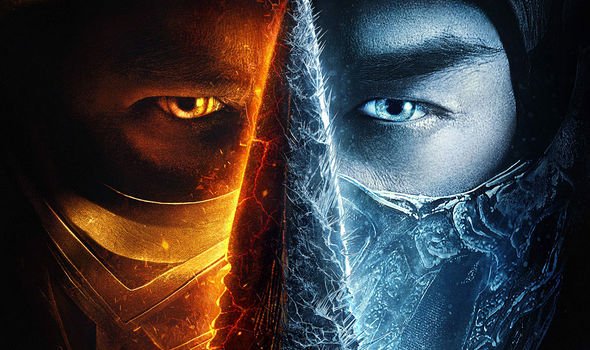 The 2021 Mortal Kombat movie has a Rotten Tomatoes score of 54 and a Metacritic rating of 44.

While the 1995 Mortal Kombat movie had a Metacritic score of 60.

Only time will tell if the latest Mortal Kombat movie will be able to emulate that or not.